The parents of a 3-year-old boy who died in a hot car in Benton County on Saturday afternoon will likely not face criminal charges, according to Sheriff’s Deput... 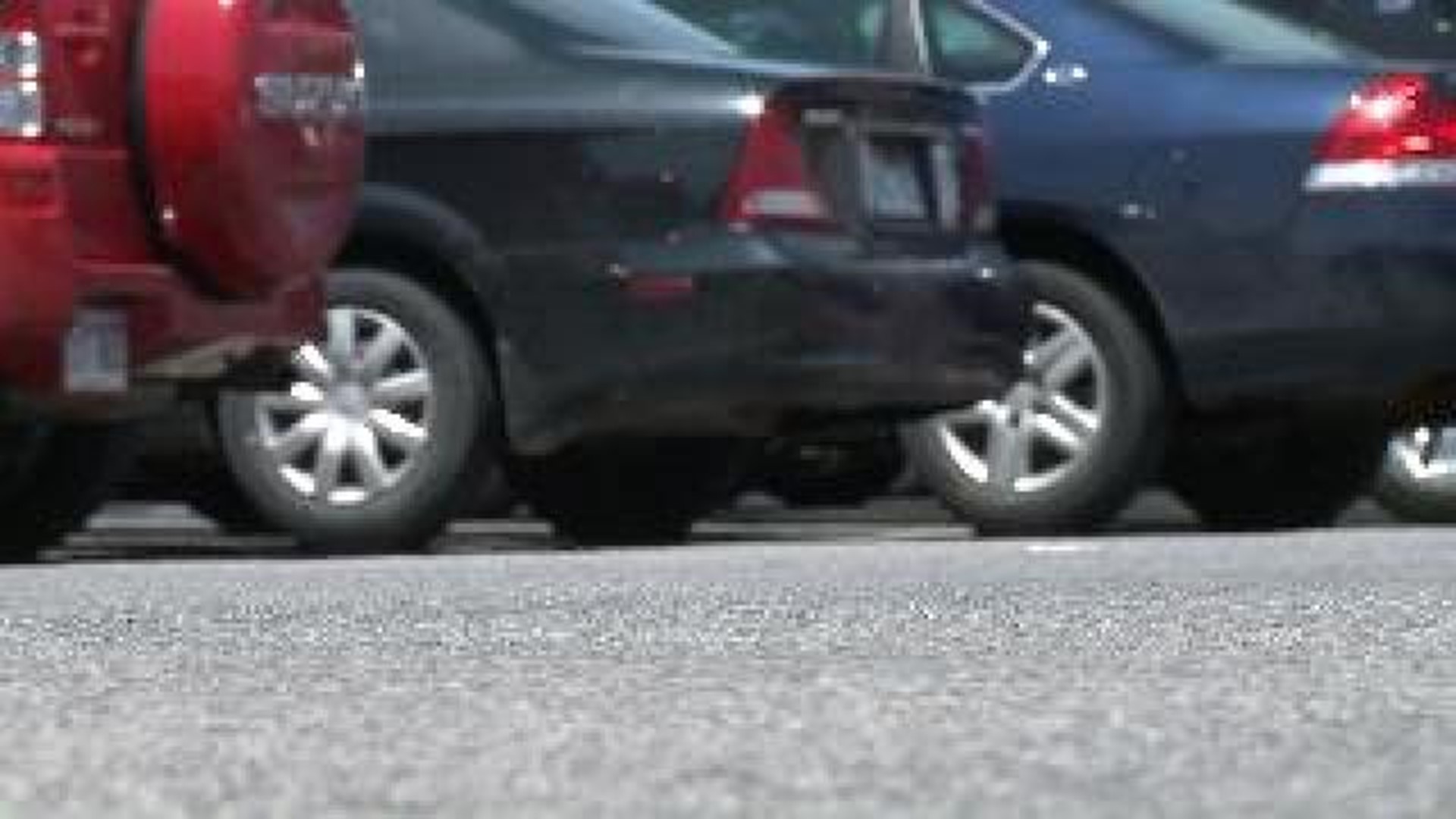 The parents of a 3-year-old boy who died in a hot car in Benton County on Saturday afternoon will likely not face criminal charges, according to Sheriff’s Deputy Doug Gay.

Gay said the incident ‘appears to be just a tragic accident,’ Monday. He did not release the names of the child or his parents.

County sheriff's deputies responded to the northeast part of the county at about 5 p.m. The child climbed into the back of the family car and was unable to get out, according to Gay.

The boy's body was sent to the state crime lab. Investigators said they do not suspect foul play.

The incident occurred near Rollings Hills Road and Houdan Way, said a person living in the area.

This is the second death in two days in Northwest Arkansas in which a child has died in a hot car.

A child died Friday after being left in a hot car in the Springdale Walmart parking lot, officials said.

Police say Joniah Darius Chronister is the 2-year-old boy who died in the car at the Springdale Walmart.

William James Staten, 51, and Margette Inise Staten, 61, both of Springdale, are the child’s great-grandparents, according to police.

The 2-year-old boy was in the dark-colored car with the windows up and no air conditioning for two hours, police said.

“From what I’ve been told, the windows were not cracked, it looked like the car was sealed up for the entire time,” Springdale police. Lt. Kevin Lewis said.

The boy was in the care of his great-grandparents.

When emergency responders arrived, the boy had already been taken out of the car and into the store’s lobby.

Rescue crews said the temperature likely rose to 150 degrees inside the Ford Focus.

“Take the element inside a closed vehicle, with no ventilation in 150 degree heat – there’s absolutely no chance for survival,” said Springdale fire Capt. Randy Riley.

It was 102 degrees outside when the boy died, police said.

When the outside temperature is exceeding 100 degrees, it only takes minutes for someone to die inside a car, they said.

It’s up to the prosecuting attorney whether the great-grandparents are charged with a crime.

Officials said the great-grandparents recently moved to Northwest Arkansas from California. A license-plate frame on the Ford indicates it was purchased in Modesto, Calif.

In northeast Arkansas on Friday, another child died inside a hot car. Newport police said they were investigating a child death, after the child was left in a car.