BENTON COUNTY (KFSM) — A 24-hour crime camera has been installed in Benton County in hopes it will curb crimes and be able to monitor problem areas. The solar-p... 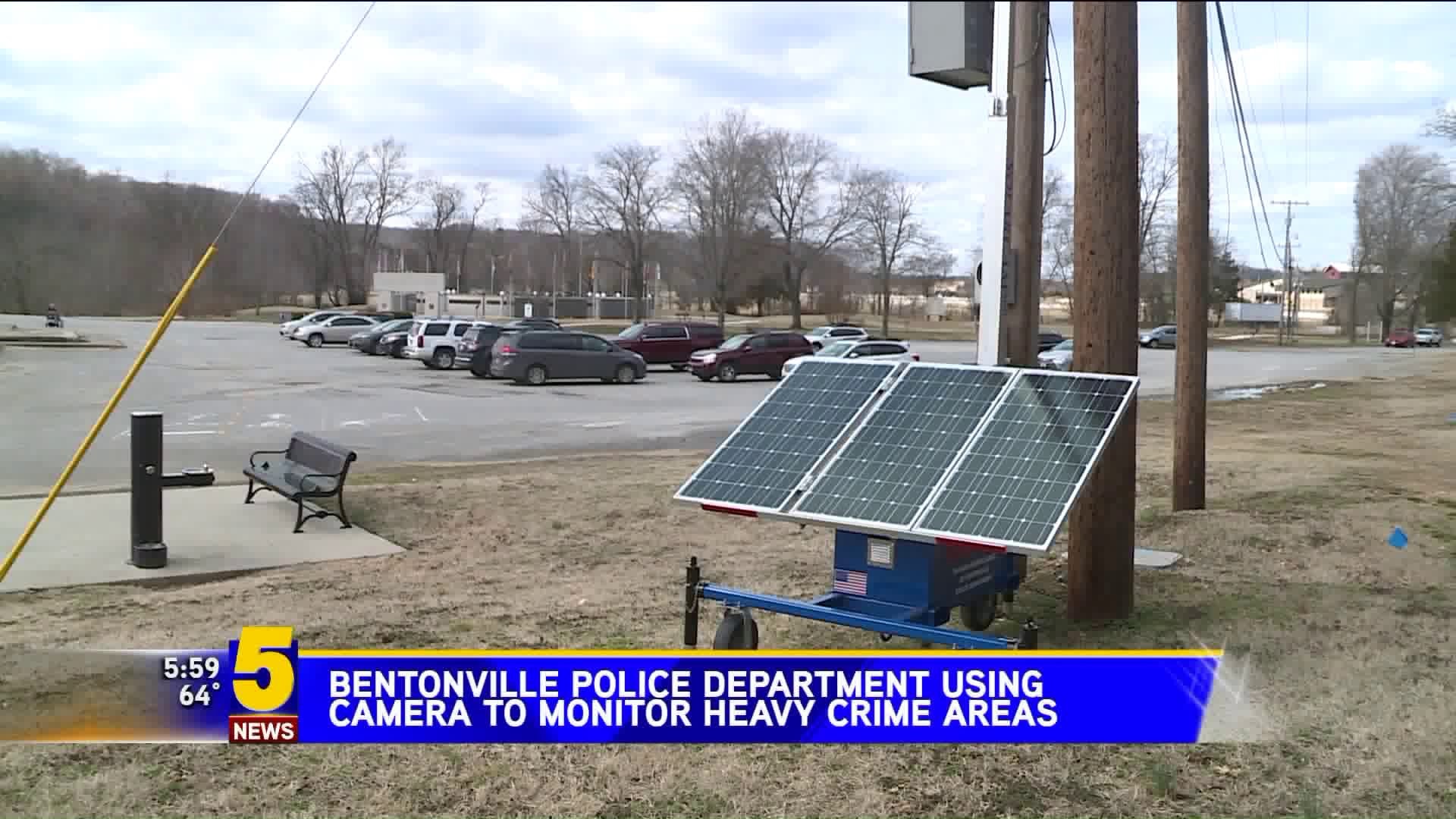 BENTON COUNTY (KFSM) — A 24-hour crime camera has been installed in Benton County in hopes it will curb crimes and be able to monitor problem areas.

The solar-powered security system can be moved to any spot in a city where police believe criminals are active.

"Being solar powered we can put it anywhere in the city, anywhere in the park and it gives us a lot of flexibility because we do not have to have a power source. Because it's solar powered it's constantly charging back into the battery that way we have power all throughout the night and during times like this when we don't have a lot of sun," Sgt. Gene Page with the Bentonville Police Department said.

Officers will be able to keep an eye on the camera footage in their patrol units, phones and tablets.

The 12k investment is the first unit to make its way to NWA and Sgt. Page says if it continues to be a success there will be more to come in the future.

The Bentonville Parks and Rec and Bentonville Police Department split the 12 thousand dollar price tag for the crime camera.