YELL COUNTY (KFSM) — A historic bridge north of Ola was destroyed Wednesday when a semi drove over it, and the bridge collapsed. The bridge was located on Dale ... 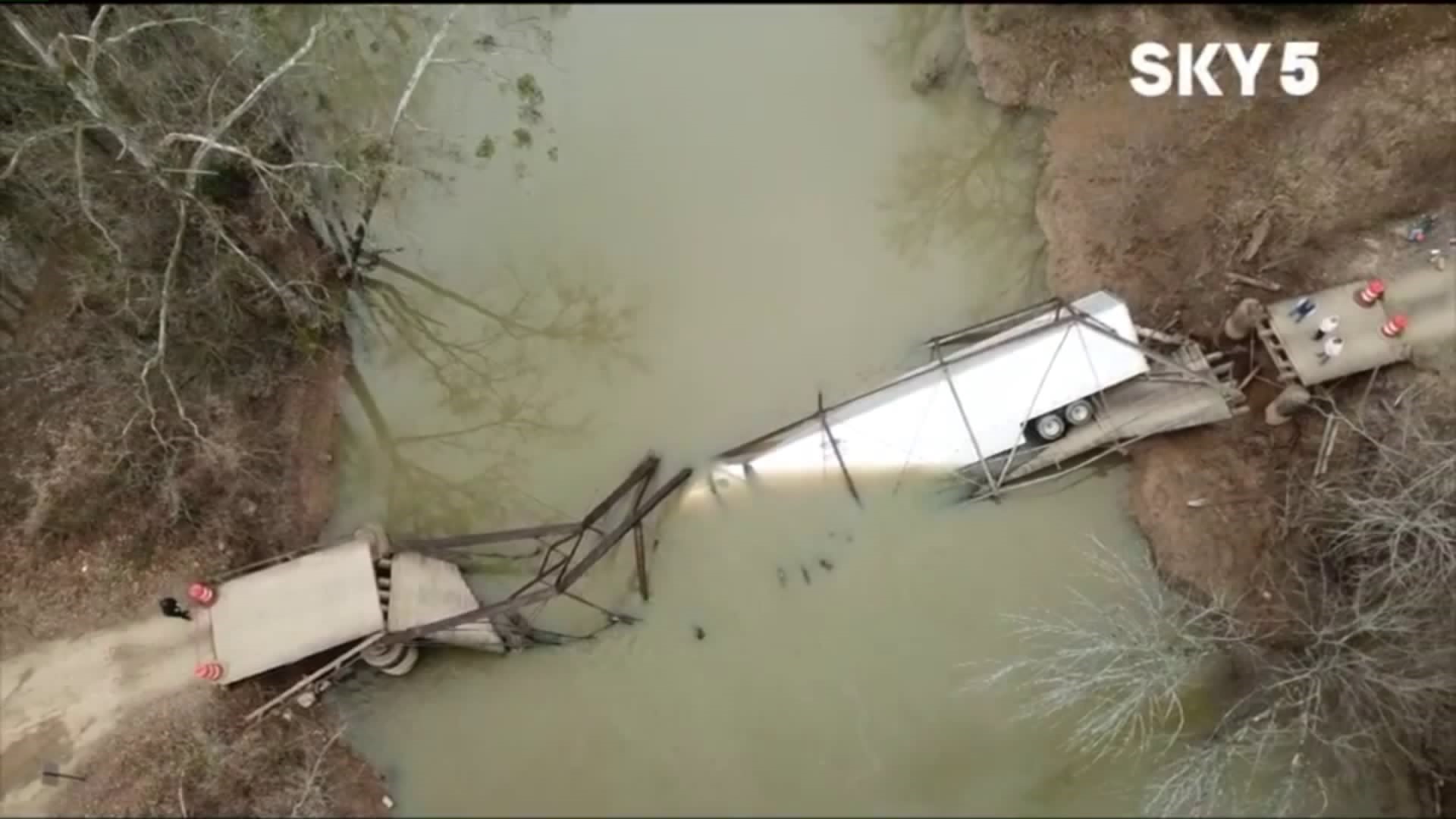 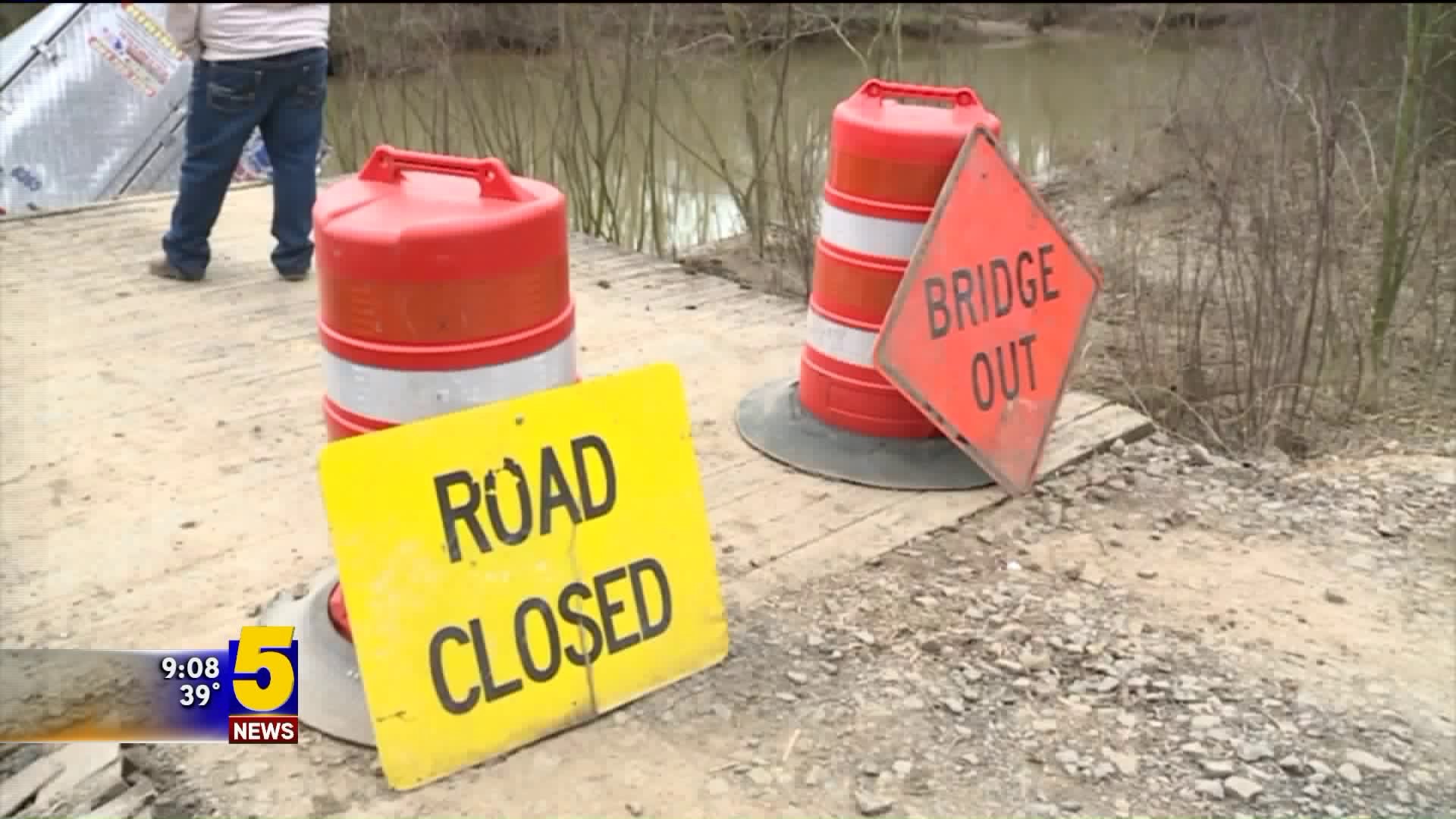 YELL COUNTY (KFSM) — A historic bridge north of Ola was destroyed Wednesday when a semi drove over it, and the bridge collapsed.

According to Jeff Gilkey, director of the Yell County Office of Emergency Management, the driver of the semi was following GPS instructions when he encountered the bridge. Despite the 6-ton posted weight limit, he attempted to cross the bridge at about 8 p.m.

He said there might have been a language barrier and the driver didn't understand the weight-limit sign.

The insurance adjusters have also been out on behalf of the trucking company, US Citylink Inc., which is out of Bakersfield, California.

Gilkey said they likely would need to bring in a 100-ton crane or larger to clear out the semi and bridge remains. That may lead to other issues: Because Dale Bend Road is a small gravel road, they may have to widen it or carve a new path to get the crane in position. They may also have to build a special pad on which to set the crane to keep it from falling into the river.

A notice on IDriveArkansas.com shows County Road 49 closed until July 2019, but Gilkey said engineers have told him it could take up to a year to replace the bridge. Until then, Dale Bend Road will remain shut down.

"It's going to burden a lot of people," Gilkey said. The road is popular for hunters, as a shortcut to Highway 10 and as access to a nearby wildlife refuge. It will now take about 20-30 minutes to go around the bridge, he said.

The Pratt Through-Truss-style bridge was built in 1930 by the Vincennes Bridge Co. of Vincennes, Indiana, according to Bridgehunter.com.

Gilkey said he's received dozens of comments from people who remember the old bridge fondly, including those who took photos on the bridge in their youth.

"I did not realize how many people have cherished this bridge," he said.