A 15-year-old LeFlore County girl died from injuries she sustained in an accidental shooting in her home Sunday, according to Chief Deputy Kendall Morgan. LeFlo... 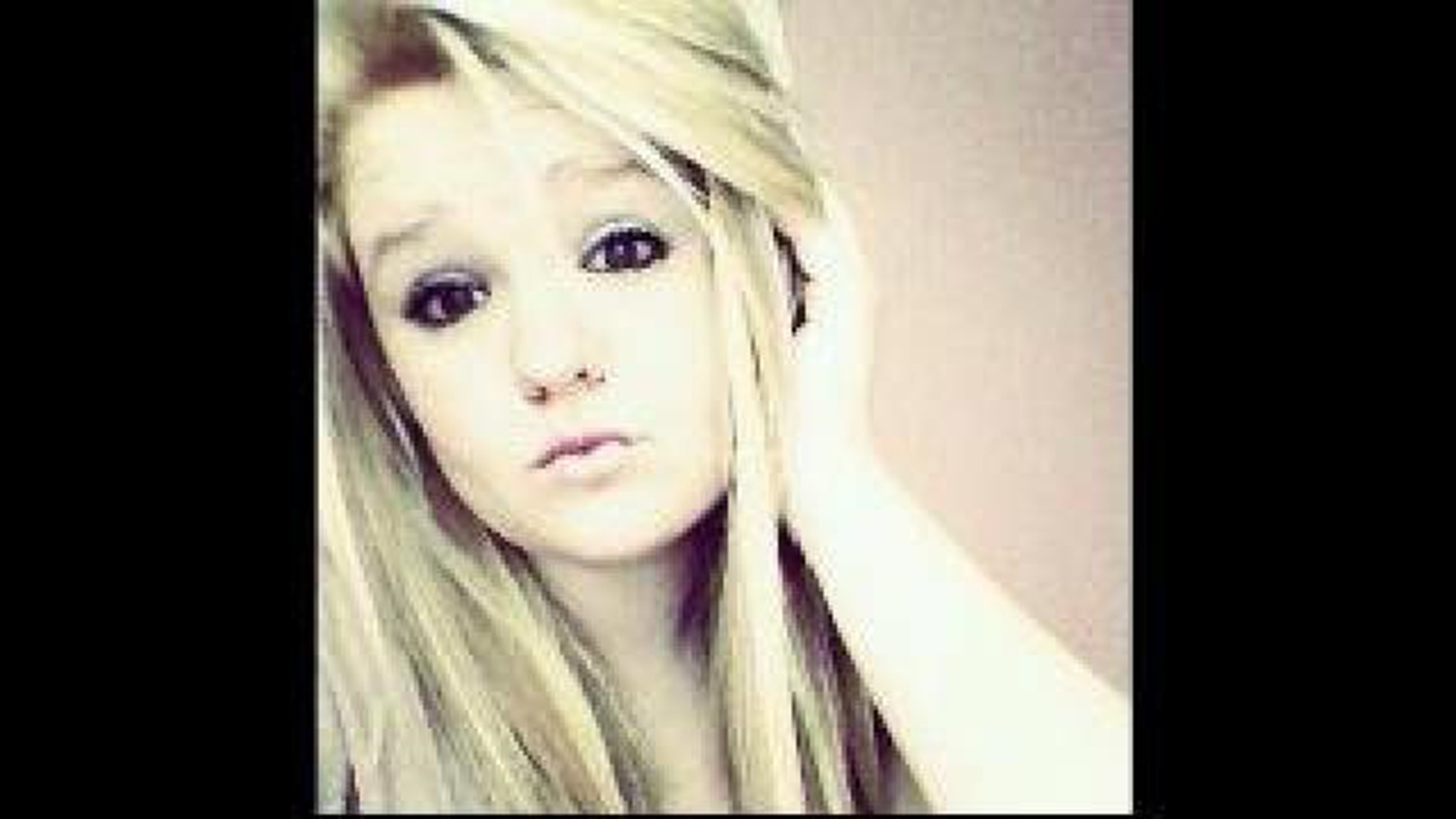 A 15-year-old LeFlore County girl died from injuries she sustained in an accidental shooting in her home Sunday, according to Chief Deputy Kendall Morgan.

LeFlore County Sheriff Rob Seale said Saylor Slone Martine and her 12-year-old sister were handling a .380-caliber semi-automatic handgun when one of the girls placed the gun on a counter. When the 15-year-old reached down to get her cell phone, Seale said the gun discharged.

Seale said the girl sustained life-threatening injuries and was immediately flown to a hospital in Tulsa where she later died.

The incident occurred in their home in the Tucker Community, according to Seale.

Seale said the girl's mother was outside when the accident happened. He said an investigation is ongoing but it appears to be an accidental shooting.

Scott Harrison, the youth pastor at First Assembly of God in Sprio where the girl's family attended church, said word of her accident spread quickly.

"You could see the kids on their cellphones trying to keep up with what's going on with Saylor, and every now and then you'd see one of them go off and they're just upset," said Harrison.

Harrison said people in the tight-knit community will lean on each other through this difficult time.

"In a town this size, you know everybody," he said. "So when something like this happens, you just tend to draw close to each other, and that's how you make it through."

A Facebook page was set up to remember the teen.