VIAN, Okla. (KFSM) – One person is dead and another is behind bars after a deadly hit-and-run accident in Vian, Oklahoma Tuesday night (Oct. 7). Authoriti... 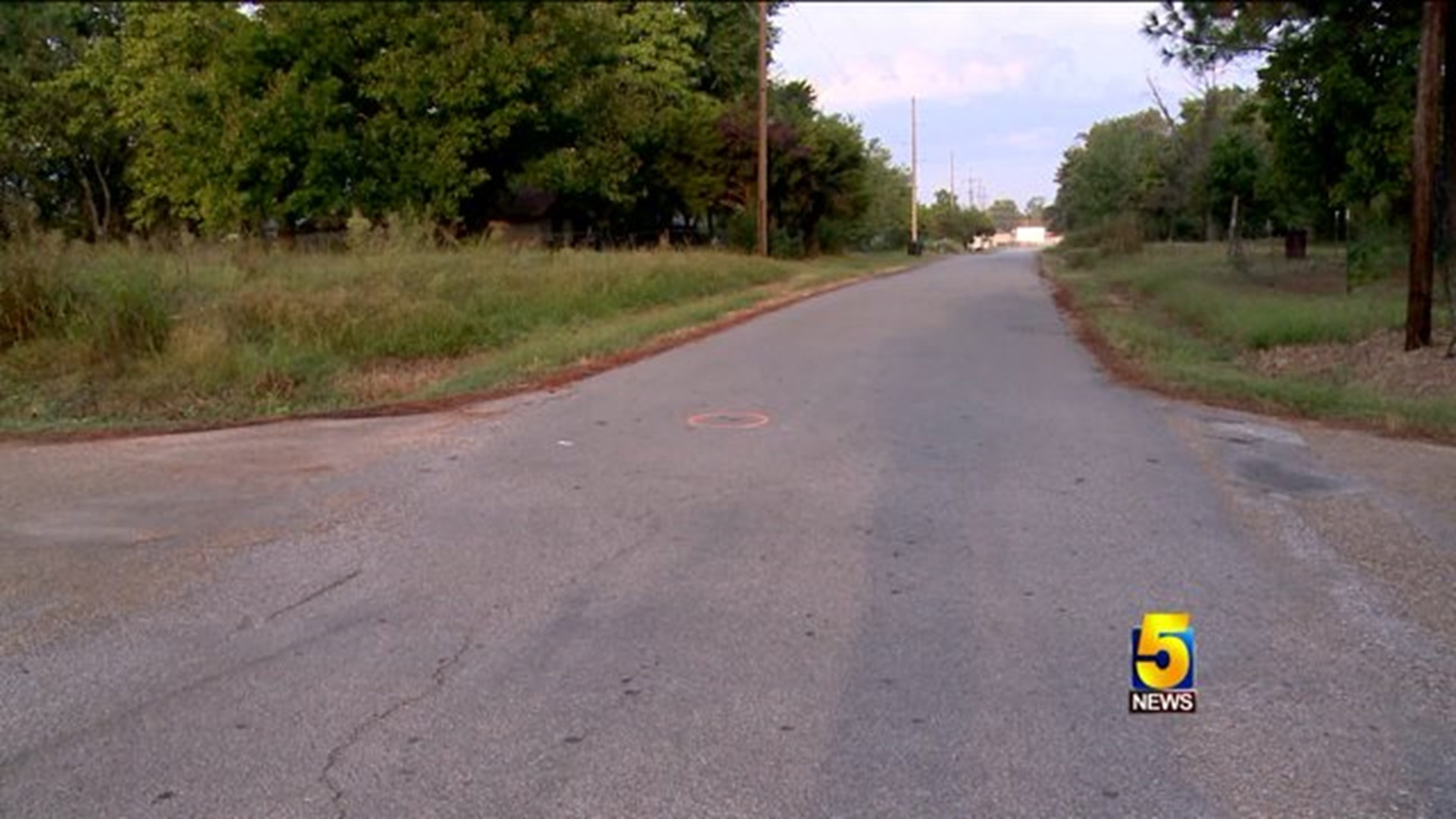 VIAN, Okla. (KFSM) - One person is dead and another is behind bars after a deadly hit-and-run accident in Vian, Oklahoma Tuesday night (Oct. 7).

Authorities said the accident happened around 7:30 p.m. at the intersection of Martin Luther King Boulevard and East Sanders Street.

Officers said a woman, who was walking along side the road with a friend, was killed after being struck by a car. 55-year-old Linda Finney was pronounced dead on scene, according to auhorities.

Darrel Vanzandt is now behind bars and facing charges. Eyewitnesses said he was driving home from the bar when his car swerved and hit two women walking along side of the road.

"We were on our way to my house to eat dinner when this car came upon us with no lights on and it came out of no where," said 55-year-old Candy Shade who was walking with Finney at the time.

"I seen this car hit these two ladies in the back and it ran over one and it through the other over the side,"said eyewitness Rosetta Poteete.

Shade said the next thing she knew, Linda's son was trying to wake them both up.  She still can't believe Linda is gone but said she will be remembered for her kindness. "She's a great girl and she was real nice to me,"said Shade. "She's just great, ahd a great personalitym, happy person, and she would do anything for anybody, " according to Poteete.

The suspect is currently being held at the Sequoyah County Jail with a $15,000 bond, authorities said.

Authorities said the case is still under investigation. Vanzandty is currently facing charges of leaving a scene of a fatility and negligent homicide with motor vehicle. Authorities are also running toxicology tests to see if Vanzandt was intoxicated at the time of the accident. No word yet on when a funeral will be held for Linda.