Owner of Onyx Coffee Lab, Andrea Allen, will be the sole barista representing the U.S. against more than 50 other competitors during the competition in Milan. 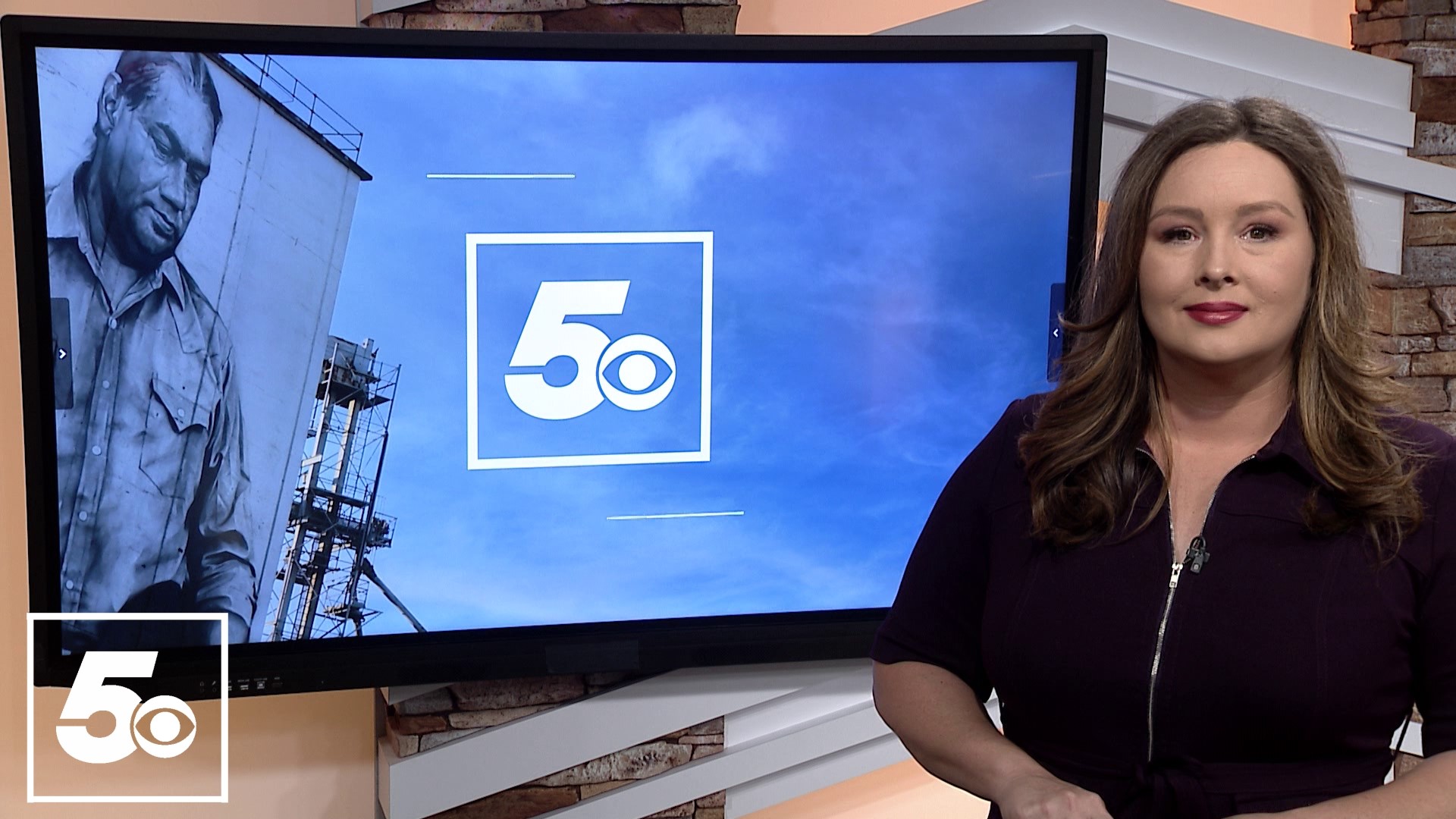 BENTONVILLE, Ark. — A local award-winning barista and coffee shop owner will be representing the United States in the upcoming World Barista Championship.

Andrea Allen owns Onyx Coffee Lab and will be the sole barista representing the U.S. during the competition in Milan against more than 50 other competitors.

Each competitor will prepare four espressos, four milk drinks and four original signature drinks in a 15-minute performance, according to the World Barista Championship website.

The top 15 highest scoring competitors, who will be evaluated by their technical skills, presentation, cleanliness and taste, will advance to the semifinal round. From there, the judges will select the top six who will advance to the finals, where one will be selected as the World Barista Champion.

Elika Liftee, head trainer at Onyx, also qualified for the World Brewers Cup, meaning Onyx is the first U.S. company to have both champions in the same year.

The championship will take place Oct. 22-26.

There are four Onyx Coffee Lab locations in Northwest Arkansas including Rogers, Bentonville, Fayetteville and in the Momentary.