Jordan Michael Shreeve is facing a first-degree murder charge in the 2018 death of his step-daughter, Olivia Soto. 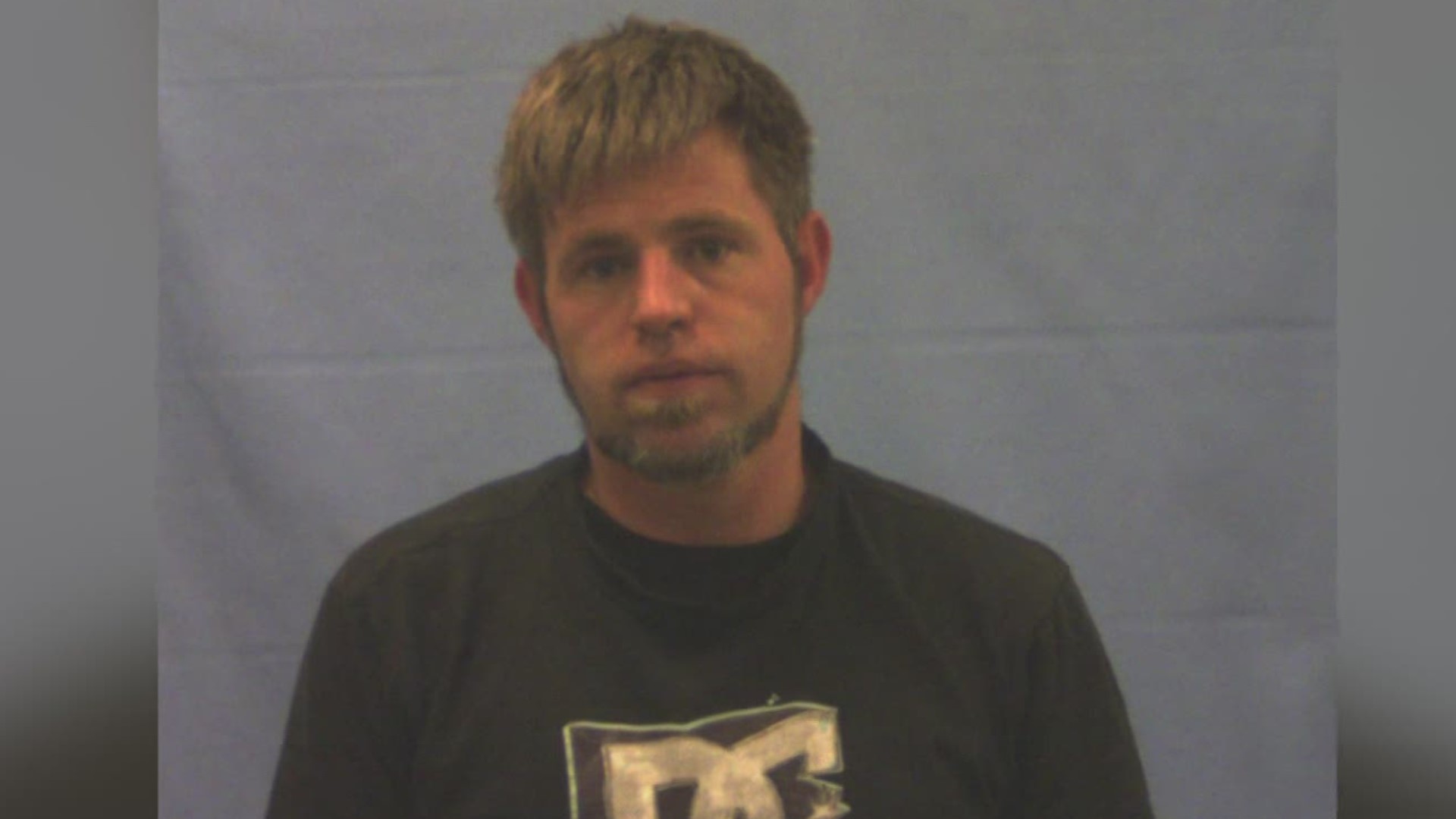 Two-year-old Olivia Soto died in November of 2018 at the home she shared with her mother Eva Millard and stepfather Jorden Shreeve.

Police believe Soto died of abuse. Investigators say Shreeve called 911 asking for an ambulance but left the home before first responders arrived. Police found blood on the couch, down the hallway and on a dresser in the bedroom. According to reports from investigators, the child had bruising on the left side of her face.

According to an autopsy report mentioned by detectives, Olivia died by the actions of a person and not by falling out of her crib like the mother originally told police.

Millard faces charges of "permitting abuse" and "endangering the welfare of a minor." Her trial is set for Friday (Sept. 10) at 9:00 a.m. At this time, Millard will answer the charges.

Shreeve's trial is scheduled to start on Tuesday (June 22) in front of Crawford County Judge Mike Medlock. A pre-trial hearing will be held tomorrow (June 21) at 10:45 a.m.

In the past week, dozens of subpoenas have gone out to law enforcement officers, crime scene investigators and medical examiners to testify in the trial.