The police department says the amount of support they have received from across the state is overwhelming, but they are very grateful. 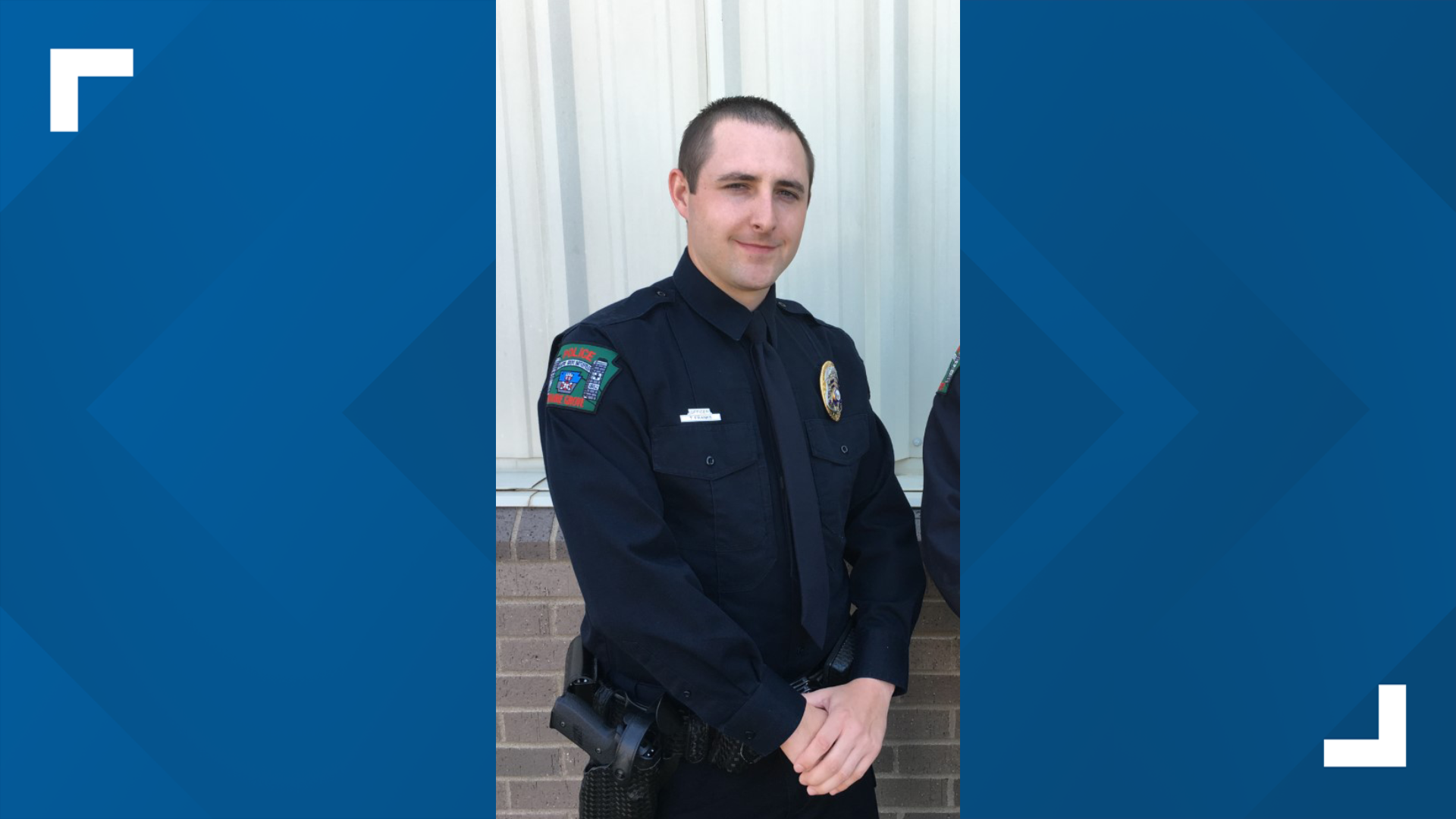 PRAIRIE GROVE, Ark. — Backing the blue is what Northwest Arkansas is doing in light of the shooting this week that critically injured Prairie Grove Police Officer Tyler Franks.

Pastor Simmons from First Landmark Baptist Church, who is also the Bentonville Police Department Chaplin, led a prayer for Officer Franks on NWA Adopt a Cop’s Facebook page at 1:30 p.m. Friday (May 7).

“I really feel like their occupation is under attack like none other than before, and I just think this is a point and case that there is a definite need for the community to come around and support our officers,” he said.

Prairie Grove Police Chief Chris Workman says they have received tremendous support from all across the state.

“Our officers know the support there is here in Northwest Arkansas. We’ve seen it in past incidents," Workman said. "And all this gives them support, and they know the community here, all of Northwest Arkansas supports them, and it’s like a big family."

Workman knows all the support will help Officer Franks in the healing process.

“He will have a tough road ahead of him, what all that consists of we don’t yet know, but it will give him the encouragement and seeing the stories and hearing the support. Typically, the support in Northwest Arkansas doesn’t go away after the incident goes away; it continues,” he said.

Washington Regional released a statement on Officer Franks' condition Friday on behalf of his family.

"Officer Tyler Franks underwent an additional surgery today and is now back in the intensive care unit in stable condition. The family thanks the community for its support and asks for continued prayers. Additional updates will be released as Officer Franks’ condition continues to improve."

RELATED: Arrests made in connection to April 29 murder of Greg Lovejoy in Fayetteville 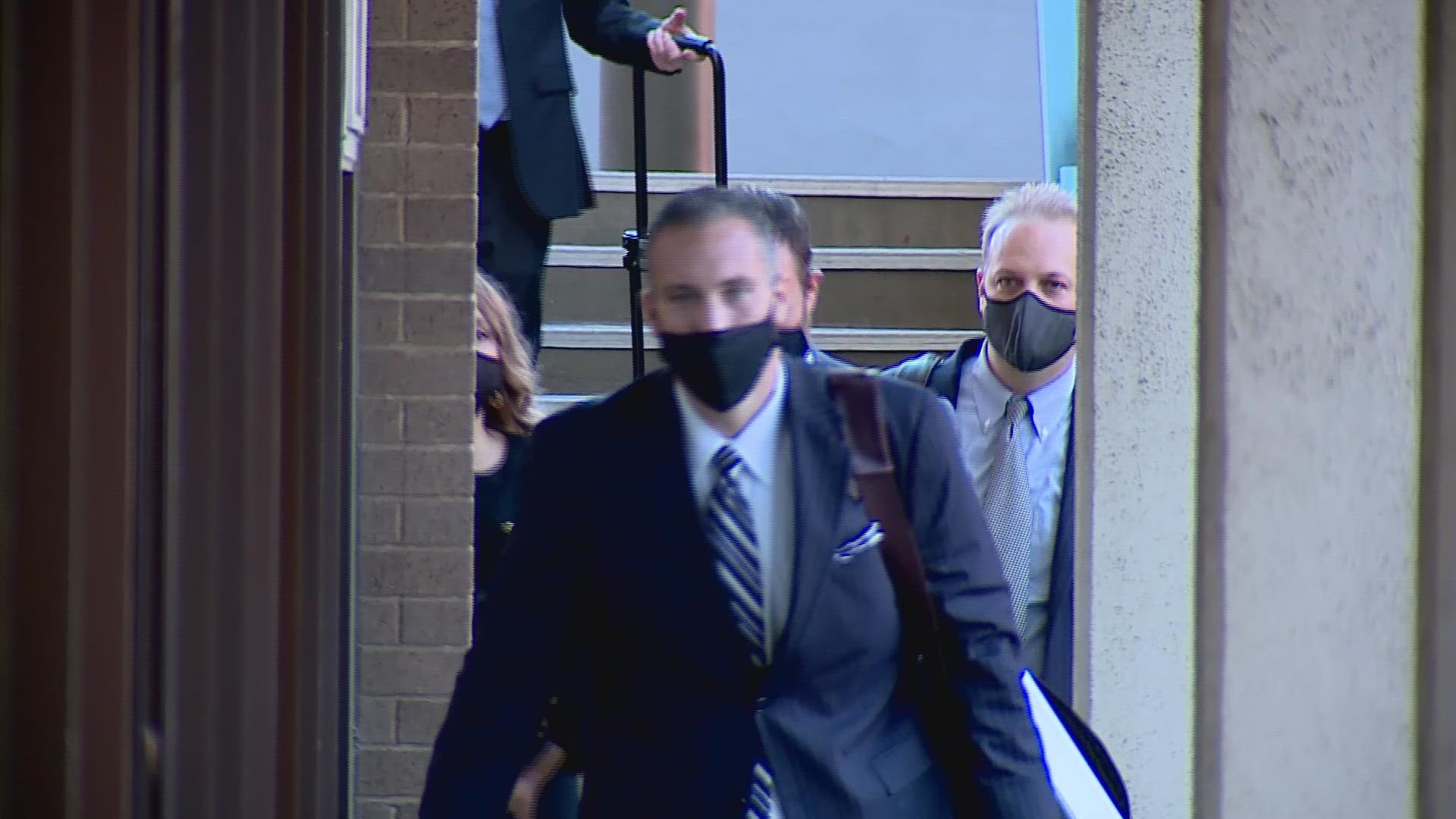