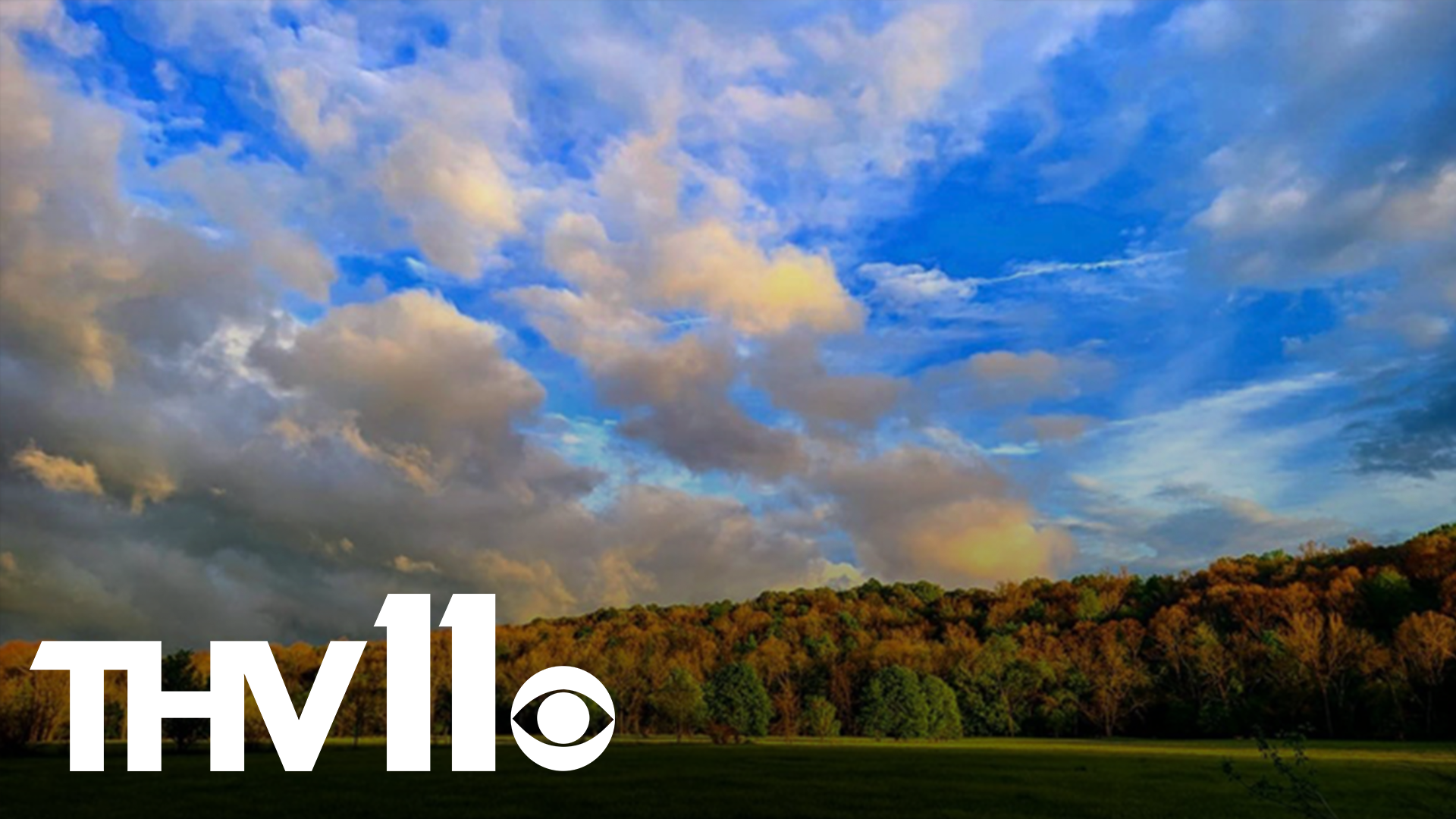 LITTLE ROCK, Ark. — The fastest-growing counties and metropolitan area in Arkansas over the past decade were in the state's northwest region, according to data released Thursday from the U.S. Census Bureau.

The Fayetteville-Springdale-Rogers metropolitan area grew by 24.2% to 546,725. The region is home to the headquarters of Walmart and Tyson Foods, as well as the University of Arkansas' flagship campus in Fayetteville.

Pulaski County, where Little Rock is located, remained the state's largest and grew by 4.3% to 399,125 people. The Little Rock metropolitan area, which includes Conway and North Little Rock, grew by nearly 7% to 748,031.

Pine Bluff's metropolitan area had the largest percentage drop in population in Arkansas and the country, dropping by 12.5% since 2010 to 87,751.

Arkansas lawmakers will use the data to redraw the boundaries for the state's four congressional districts. The Legislature is expected to reconvene next month for a special session to take up redistricting.

The state Board of Apportionment, which is comprised of the governor, attorney general and secretary of state, will use the numbers to redraw the boundaries for the state's 100 House and 35 Senate districts. All 135 seats will be up in next year's election.