The 62-year-old driver was arrested and charged with DWI and Endangering the Welfare of a Minor. 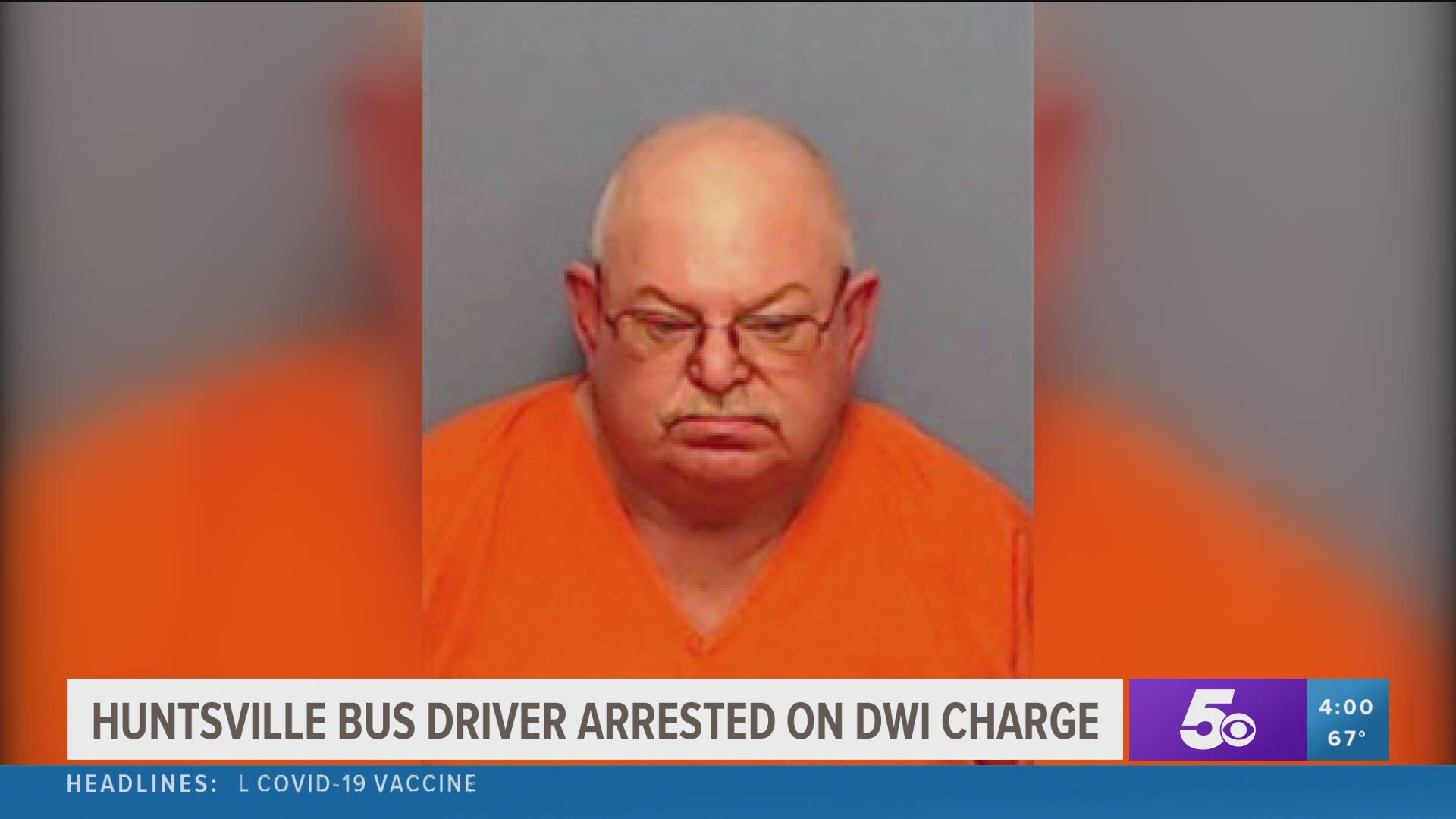 HUNTSVILLE, Arkansas — A Huntsville bus driver is behind bars after being accused of driving drunk with 30 kids on his school bus.

Students on board say they were on their way home just like any other day but noticed something was wrong.

According to a police report, Huntsville school bus driver Rock Hatfield made his rounds and picked up kids from each school and even made it to the first bus stop before being arrested. Students on the bus say even before pulling out of the high school, the bus driver rear-ended another bus. Once on the road, they say the driver couldn’t drive straight causing fear and panic for all 30 students on board.

Kinley Smith, a senior at Huntsville high was one of the students on board along with four of her family members. She’s the one who called 911. She says she has never been as scared as she was when she got off the bus and police pulled up.

“When I got off the bus I was shaky and scared and all the kids were yelling out the window trying to get me to call their mom I was scared and I was scared for the kids and I felt bad for them,” said Smith.

Smith says her principal hugged her and thanked her for her heroic act.

The bus driver is being held on a $1000 bond and has resigned from his position. 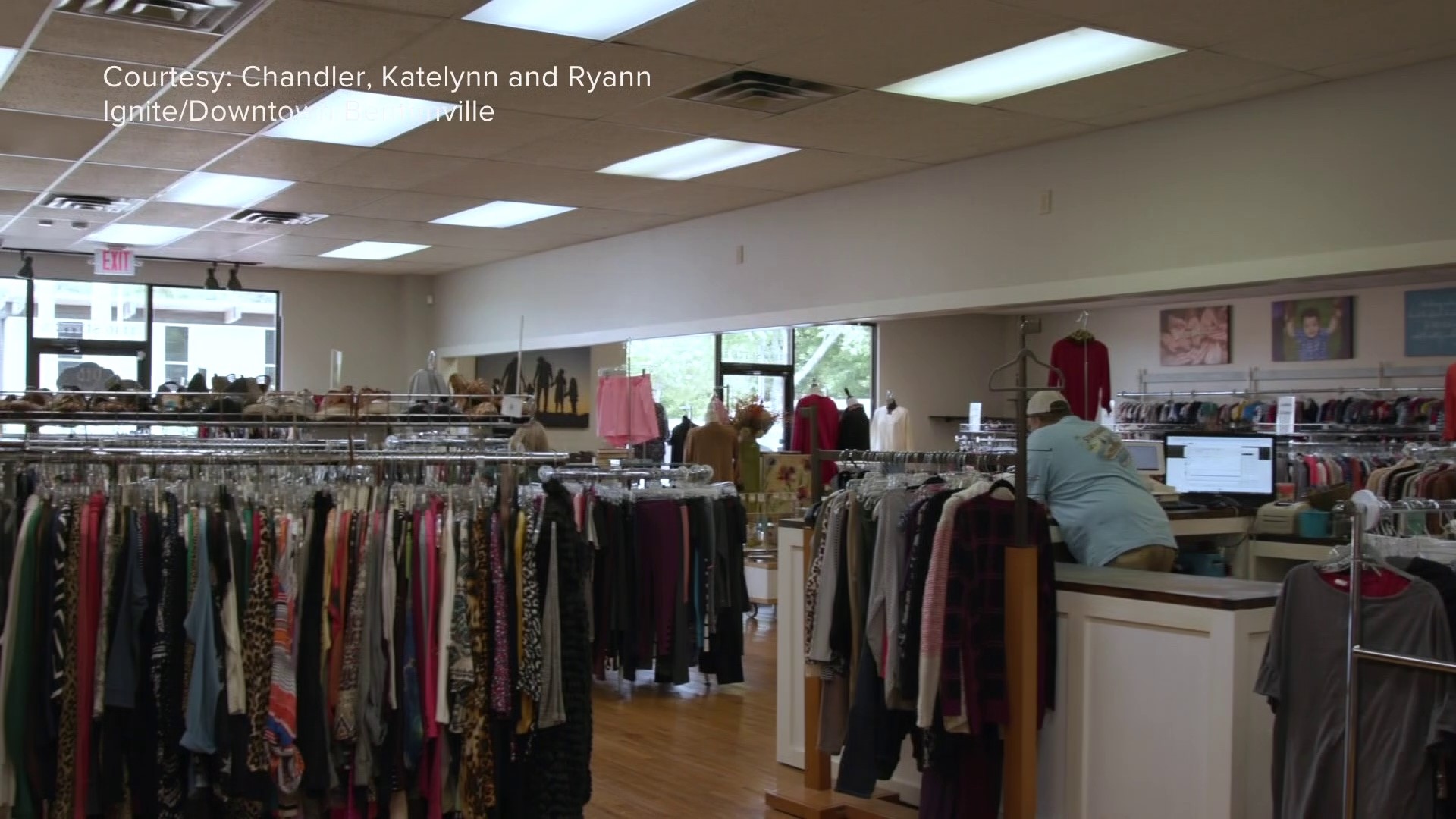