Terry Morawski joined 5NEWS Anchor Daren Bobb to discuss what's in store for the future of the district. 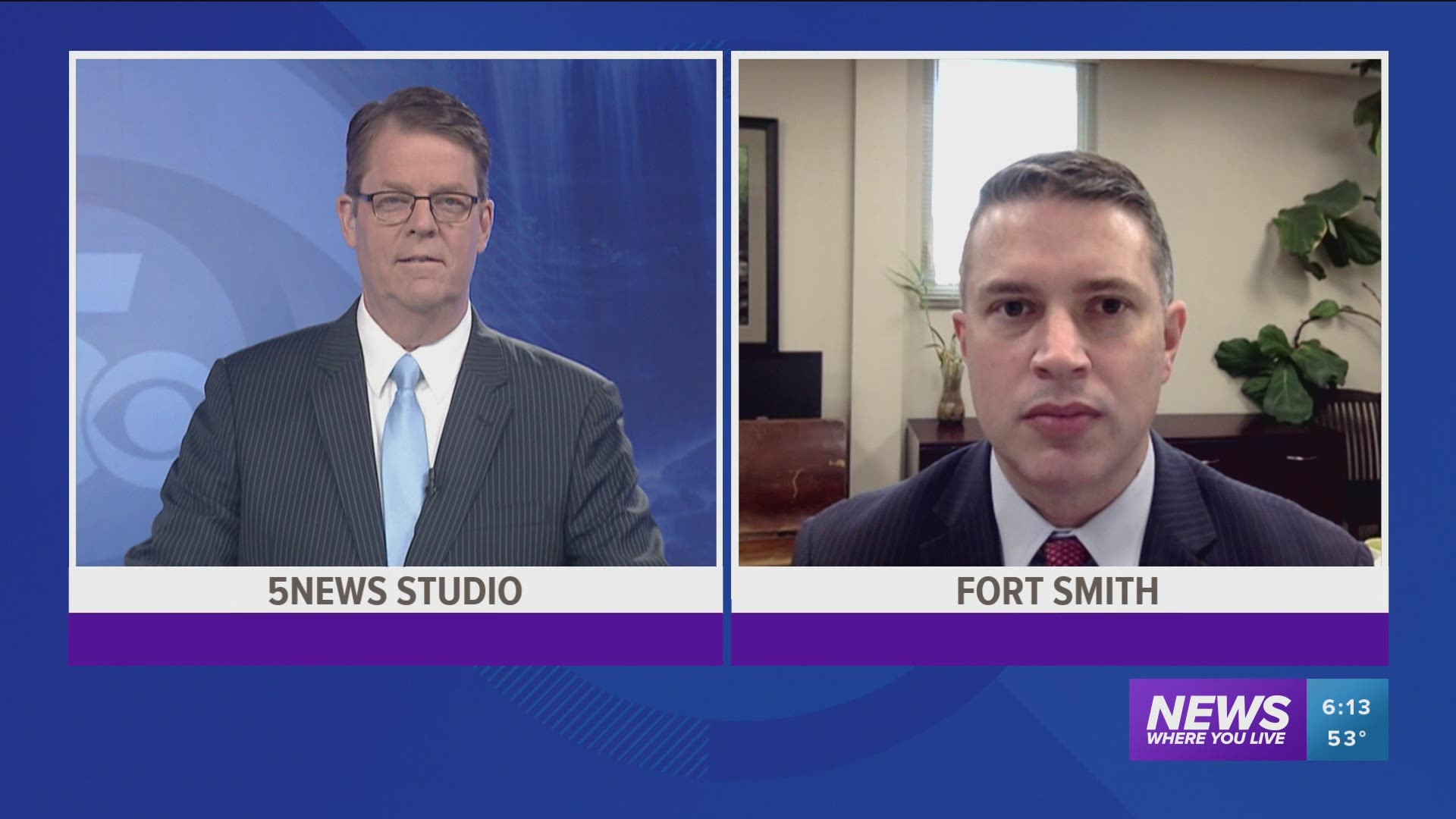 Morawski was named the new superintendent on Tuesday, Nov. 10, the same day it was announced that the former superintendent, Doug Brubaker, was leaving for a job in the Texarkana, Texas Independent School District.