The department said it appears they were the specific target. 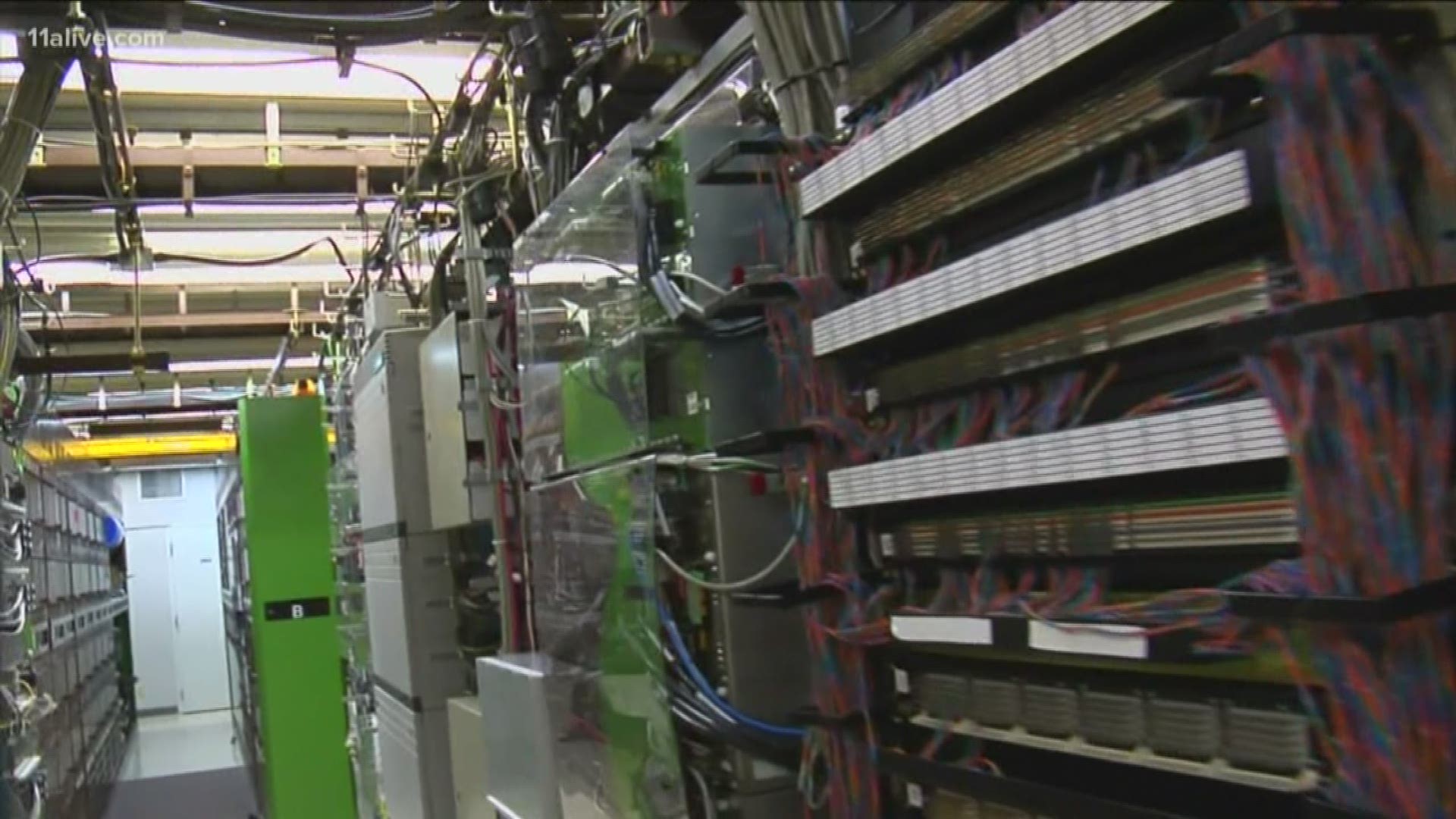 LAWRENCEVILLE, Ga. -- Days after a city to the south of Atlanta called in the FBI to investigate a "cyber incident," one to the north is reporting a ransomware attack.

Lawrenceville Police confirmed on Friday that computers on its network have been struck by ransomware which has encrypted information on them.  The scenario typically forces victims to chose between paying hackers for a decryption key or bringing in an outside company to help them recover the systems manually - both of which potentially being expensive.

"As soon as it occurred, the CIty began working to investigate the cause, to restore operations, and determine the effects of the incident," the department said in a statement.

RELATED: How to protect your personal computer from ransomware

They have also reported the hack to the FBI and the city said it has brought in cybersecurity experts to help them recover.  Despite the outage, the police department said it is continuing operations.

The news in Lawrenceville comes just days after Henry County government took several of its own servers offline due to some sort of cyber incident. The result brought several county government services to a near halt as access to records was shut down.

In their updates, Henry County stopped short of calling their incident a cyberattack or saying that they were hit by a ransomware attack. However, they also called in the FBI to aid in the investigation.

Hacking attacks involving Atlanta area governments have popped up multiple times in recent years. Even the city of Atlanta itself was a target in 2018 and the result brought many systems offline and cost the city millions of dollars to repair.

A ransomware attack also took at least a portion of Georgia's court system offline as 11Alive reported on July 1.

'He did everything a dad is supposed to do': Maryville family mourns father who drowned after saving daughters in Florida

Her body was found near the Chattahoochee River. We don't know her name.