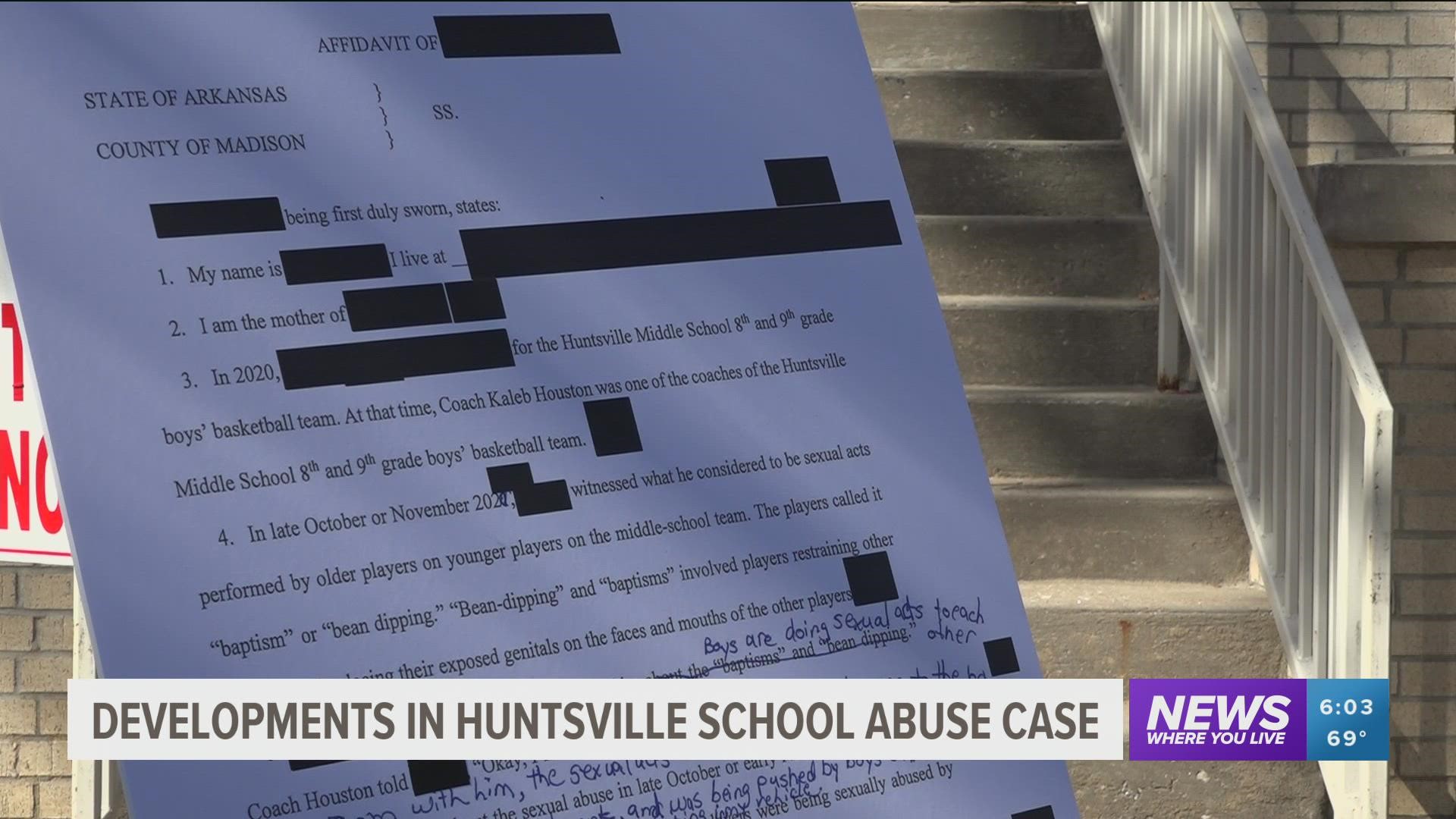 HUNTSVILLE, Ark. — It’s a story northwest Arkansas has been following for month now in Huntsville where allegations of alleged sexual abuse at the high school were not reported by school officials.

On Friday (Oct. 22), a second amended criminal complaint was filed against the Huntsville School District after the school district did not give text messages between the school board, administration and the athletic director under the Freedom of Information Act.

Attorney Joey McCutchen was told his request was denied because it violated privacy laws. He says after going back in forth with the districts they see in a local newspaper that they were given those same text messages by the district.

“If you allow sexual abuse to go on, it scares children. You know, you can have the laws like this all you want but they are not enforced, and folks aren’t held accountable, then it’s useless,” said McCutchen.

The mandated reporter law says that a mandated reporter must immediately contact the child abuse hotline if they suspect a child has been a victim of maltreatment. In the affidavit, a parent says they told the coach about the abuse last October and McCutchen says he should have reported it.

“It’s a betrayal of trust when these types of acts are reported to a coach, then reported to a high school principal, an athletic director and a superintendent of a school district and they are not immediately reported to the child abuse hotline and if they were great, but we want to see proof of it,” said McCutchen.

The alleged sexual assault involved members of the ninth-grade basketball team engaging in asks referred to as baptism. Parent, Rebecca Nelle is one of two parents McCutchen is representing.

“It’s terribly upsetting to know I send my kid to school thinking he’s going to be taken care of between his hours of 7:00 a.m. and 7:00 p.m. when he’s in sports or classrooms and he was not,” said Nelle.

She encourages other victims out there to not be scared and to come forward. She says this should never happen to another kid.

“Whether it’s our culture or not, you know they called it a ritual, but it shouldn’t be, and it should stop,” Nelle said.

5NEWS reached out to the Huntsville School District for comment who referred us to their attorneys who told us they had no comment.

RELATED: Suspect arrested in Texas after cyclist hit and killed near Tahlequah 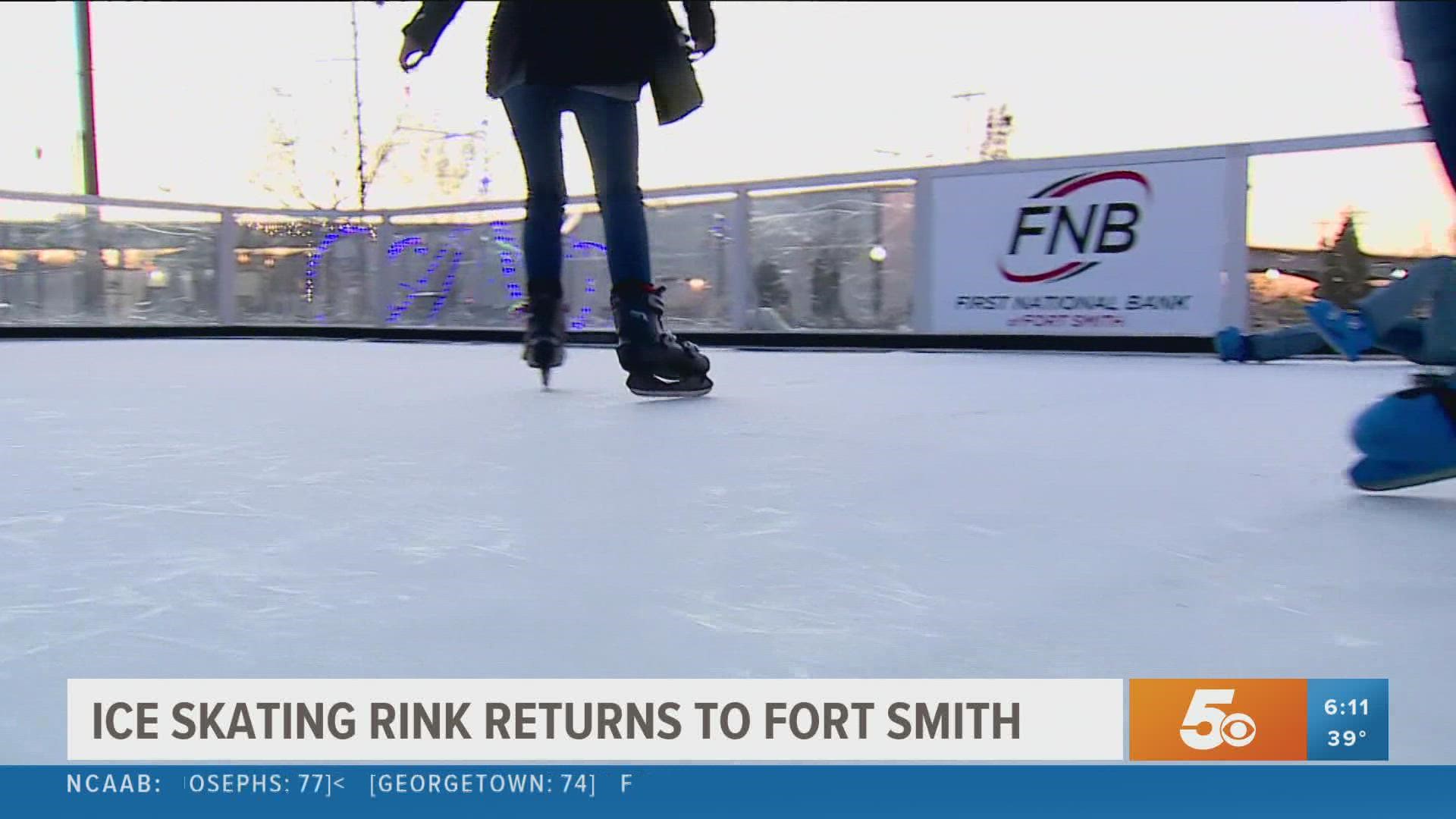