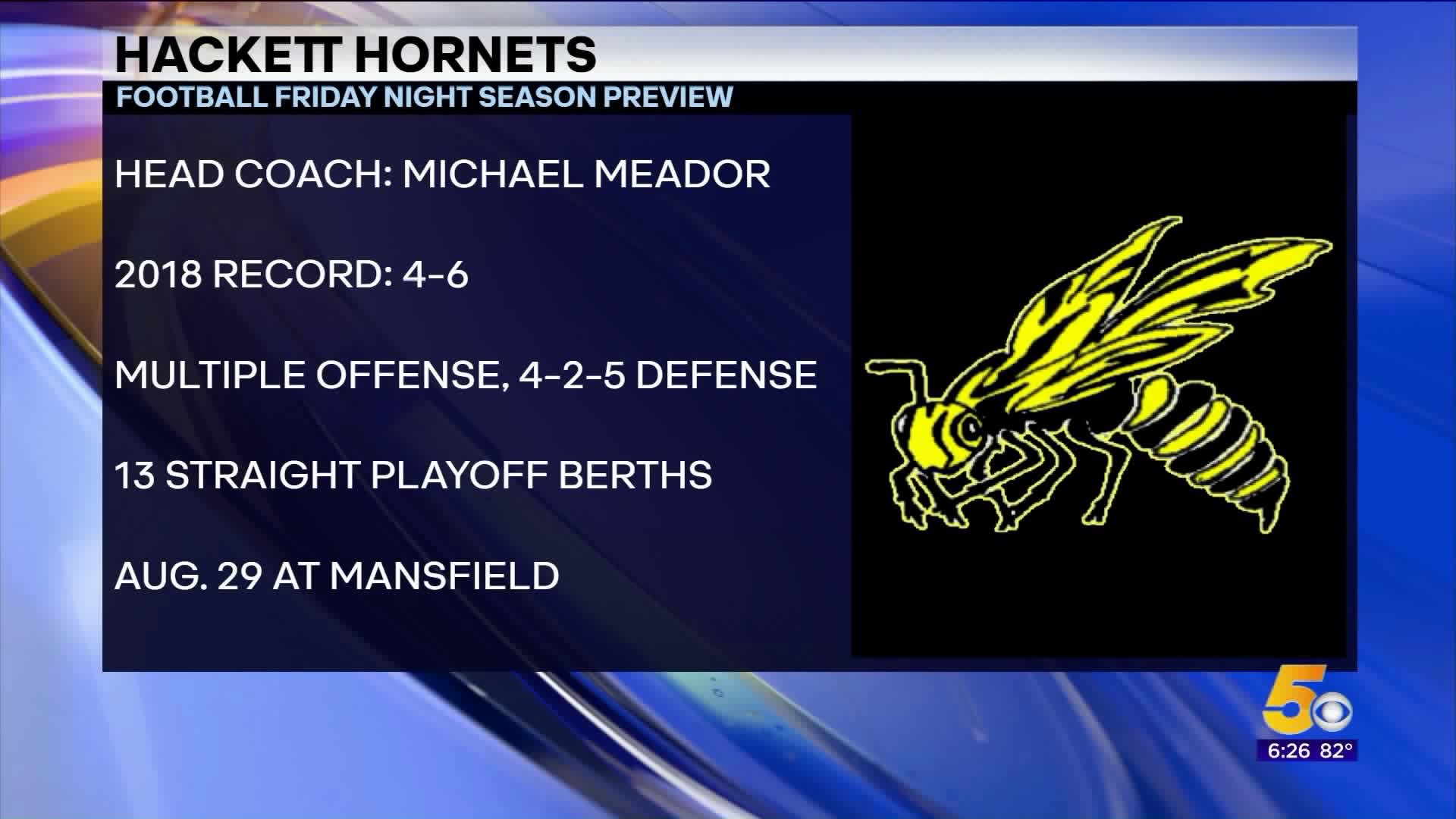 HACKETT (KFSM) - Hackett and playoffs go hand-in-hand. In fact, the Hornets haven't missed the postseason since 2005.

Over the past five years, Lonnie Hester molded the Hornets to a team who consistently plays in the postseason with a high seed. Now, new head coach Michael Meador has big shoes to fill.

"The kids responded actually better than we expected," Coach Hester explained. "The kids really want to work hard, which makes it a lot easier on us."

"He's a real good coach," guard/tackle Briar Goines said of his new head man. "I like what he's been going with us. He changed our offense and our defense, so we have a new look this year and I think that's really going to help us."

Now, Hackett is on a hunt to make school history. 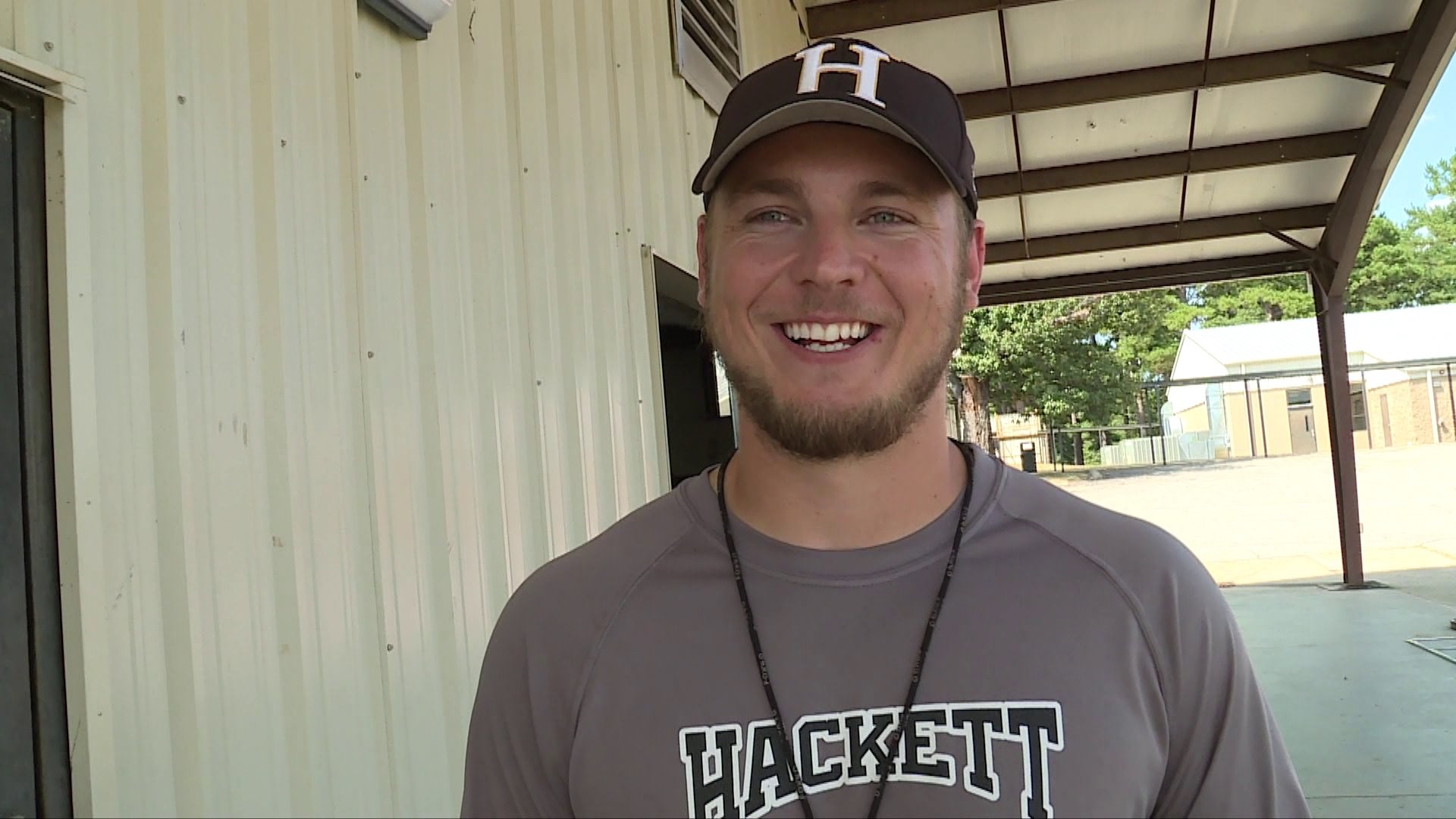 Avery Hester takes over for his brother at quarterback, and is sliding right into the role of a leader. 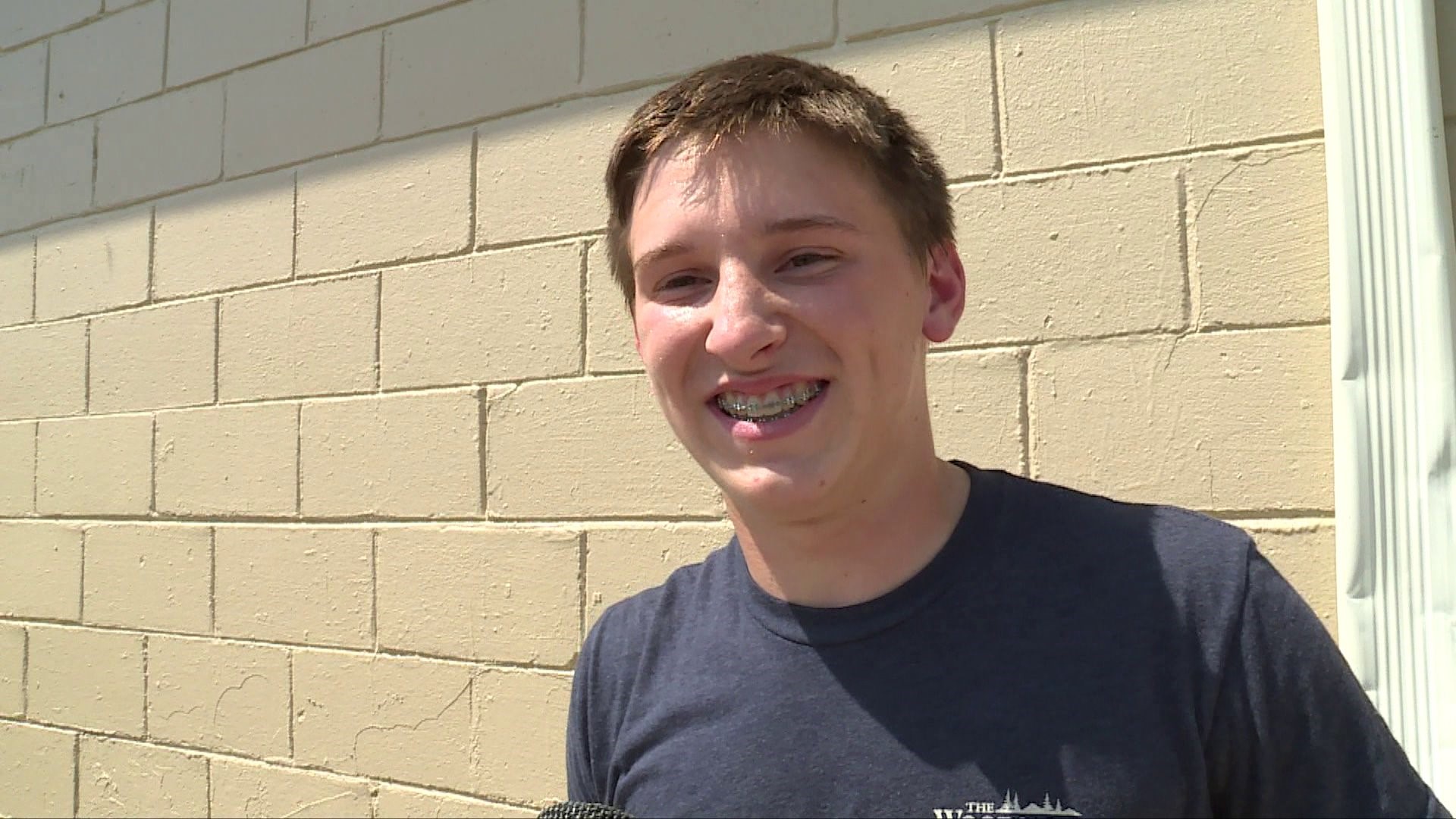 When you look at where the strengths are for the Hornets, it's the quickness and agility that sticks out. 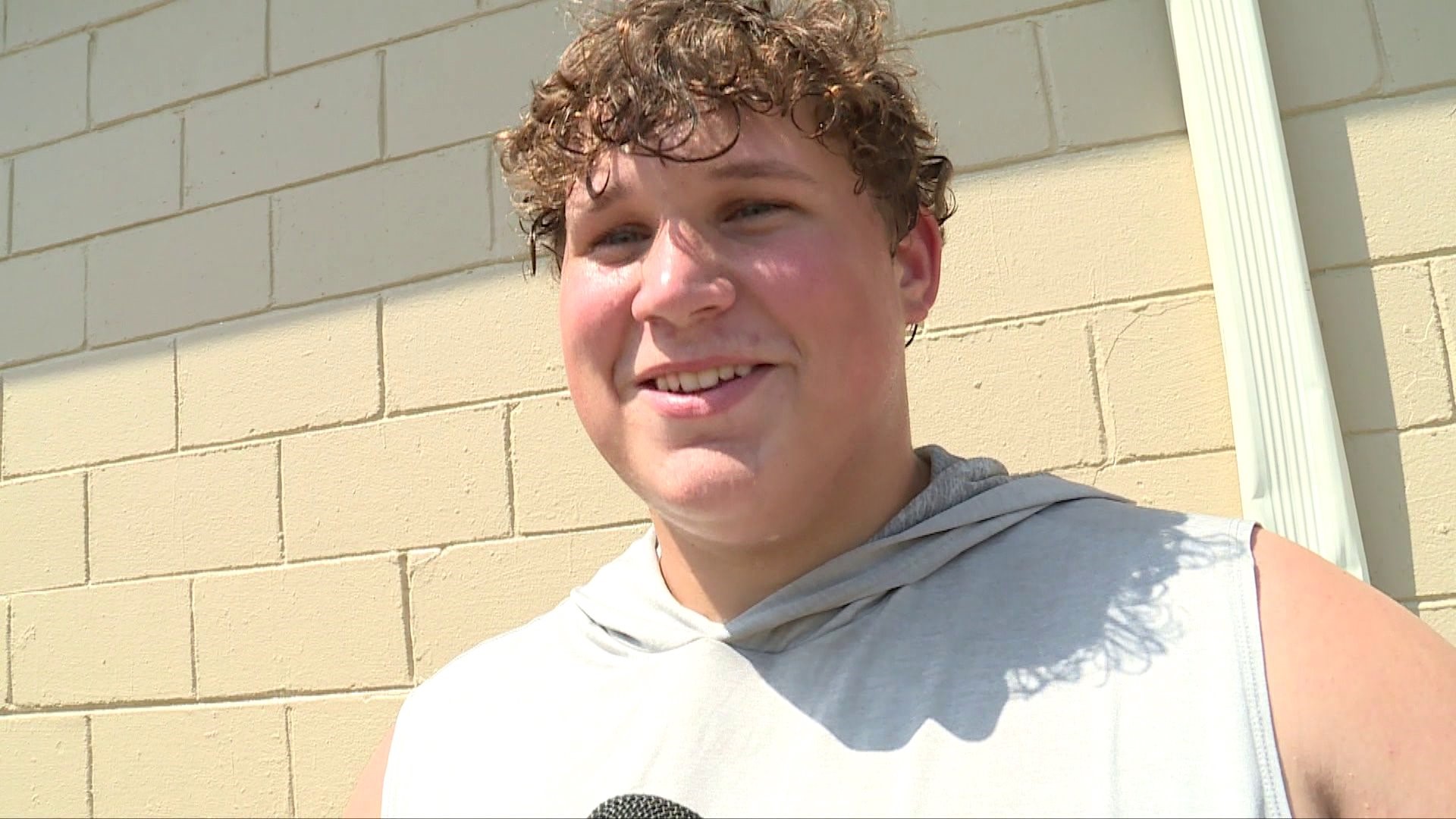 "I think some of our strengths is our speed," Goines agreed. "We have a lot of speed and skill with us this year. We've never really been big, but we have a couple of big guys this year so that will really help us."

All around - it's a new look for Hackett. The team also adds on four or five players to add some needed depth to the roster. That will likely come in handy as Coach Meador looks to take the program to its fourteenth straight playoff appearance.