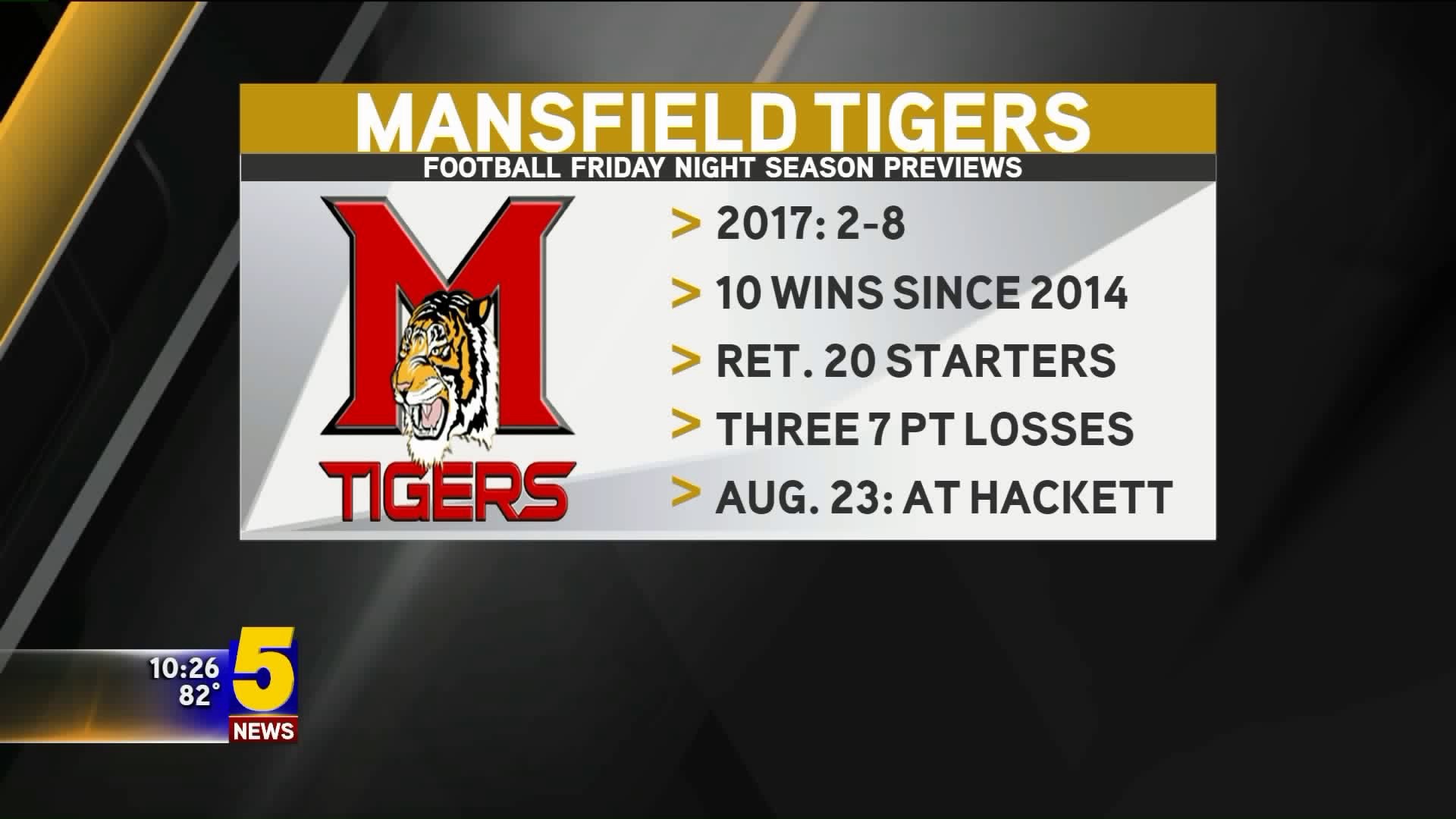 MANSFIELD (KFSM) - When you look at the record book for the Mansfield Tigers, you may not be too impressed. Both 2016 and 2017 ended with 2-8 seasons, and the team hasn't seen their name on a post season bracket since 2011.

The Tigers say that all ends this year - and it's time for change.

"We're hoping we jump in there and we're competitive in every game," head coach Craig Bentley said. "Jumping right into there in conference race and into the playoffs and getting to playoffs for the first time in a long time."

Coach Bentley has seen nothing but improvement since taking over the program. Last year, Mansfield lost three games by a touchdown or less - and there was a clear improvement in execution between his teams in 2016 and 2017.

He says the biggest difference going into this season is experience. 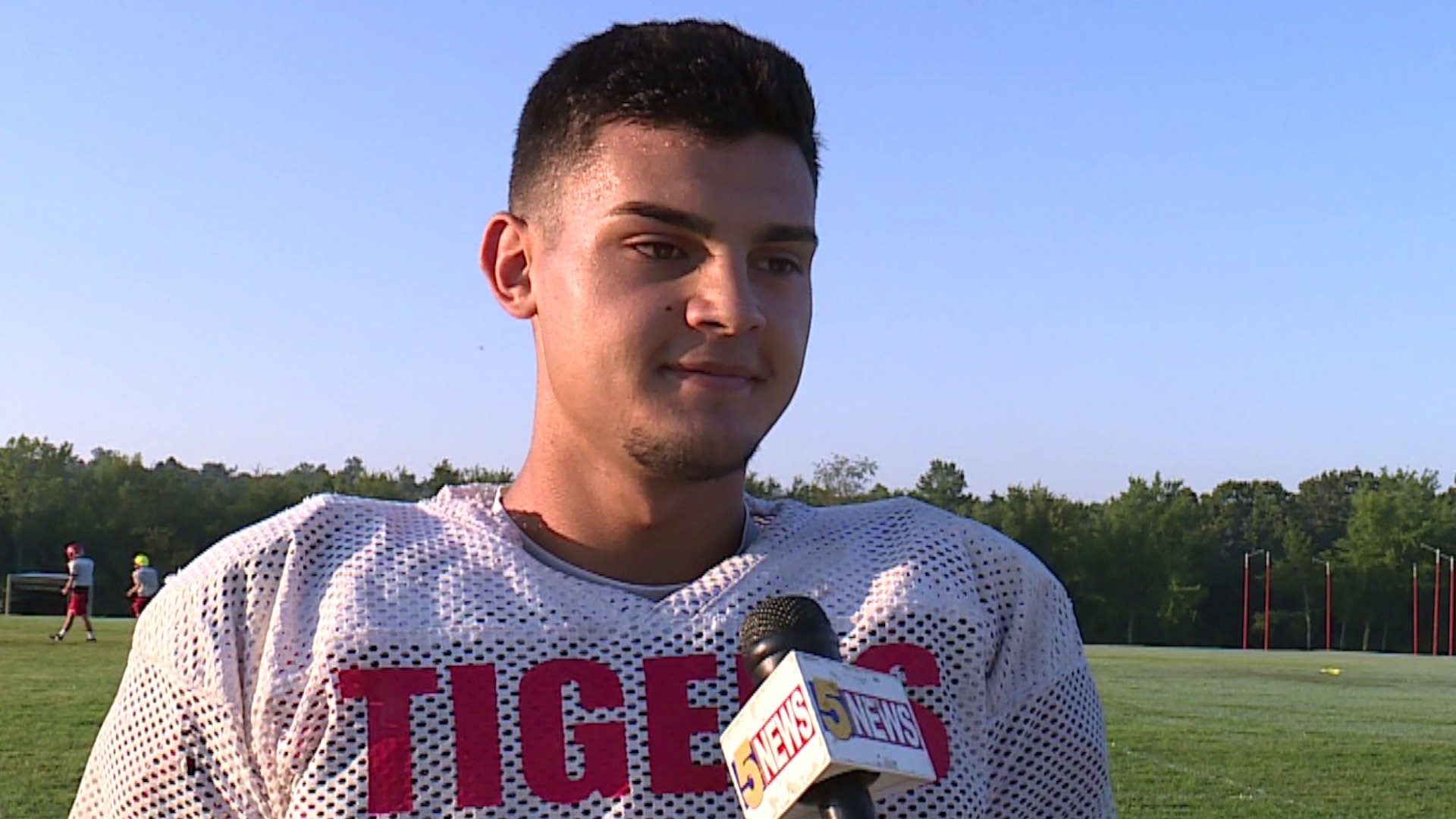 "We were super young last year, and even two years ago we had a group of players who weren't quite as experienced as what we have here," he explained.

He continued, "We're returning nine starters on both sides of the ball. We're also more athletic than we have been in the past two years. We have some speed guys, we have some guys who can jump out of the building, and we've really improved our physicality and strength over the past two years." 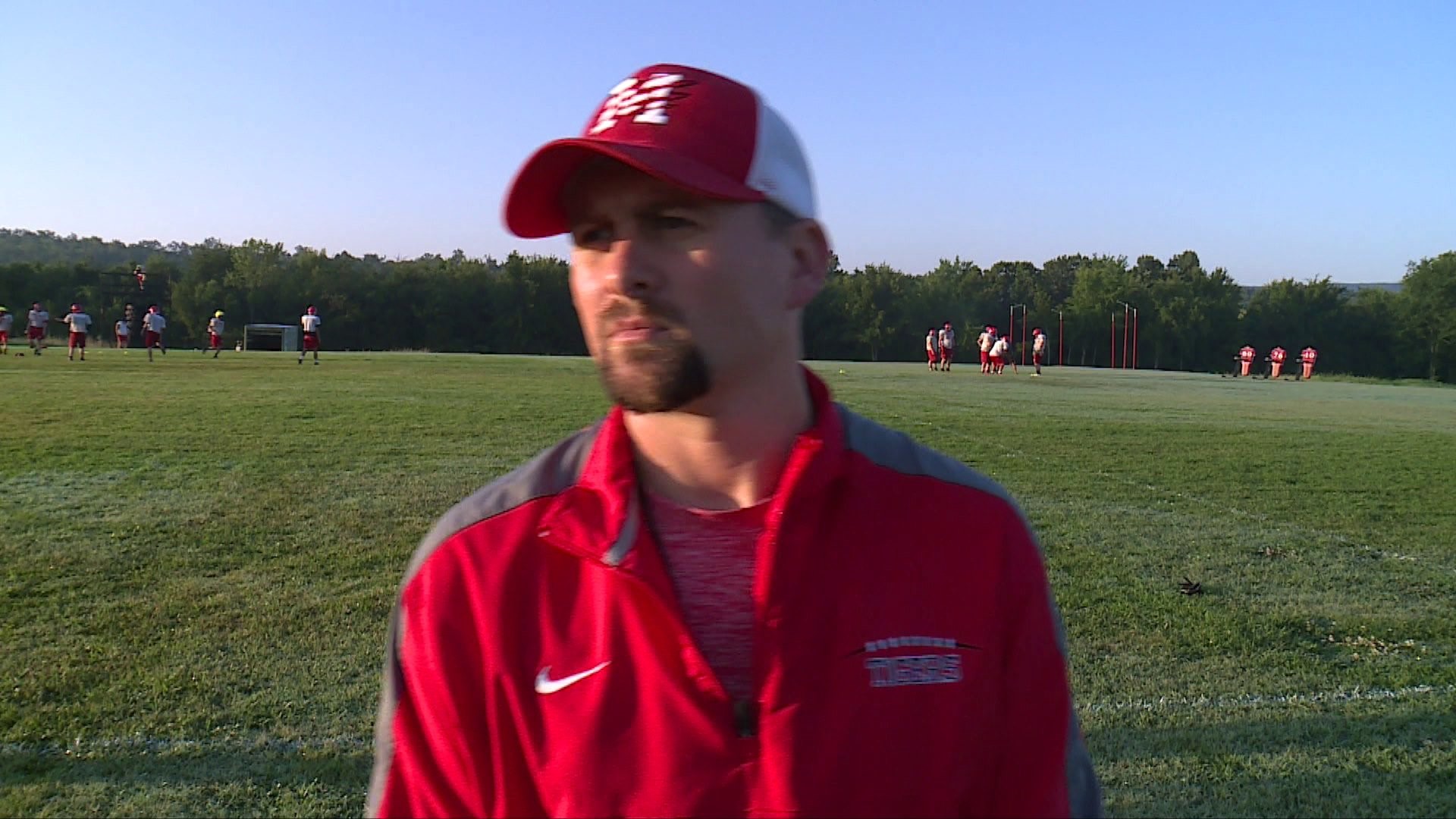 "I would say we have a little bit more experience," said senior center Keaton Boyd. "Our seniors and juniors have been stronger this year than they have been in years past."

The culture of Mansfield football is changing for the better as well.

"Everything seems different. Everyone seems more excited about the season," senior tight end Colton Stipins explained. "Everyone's putting in what it takes. In the past, people - you'd have to call them to make them show up and they wouldn't want to do what it takes. But this year, everyone's just 100%." 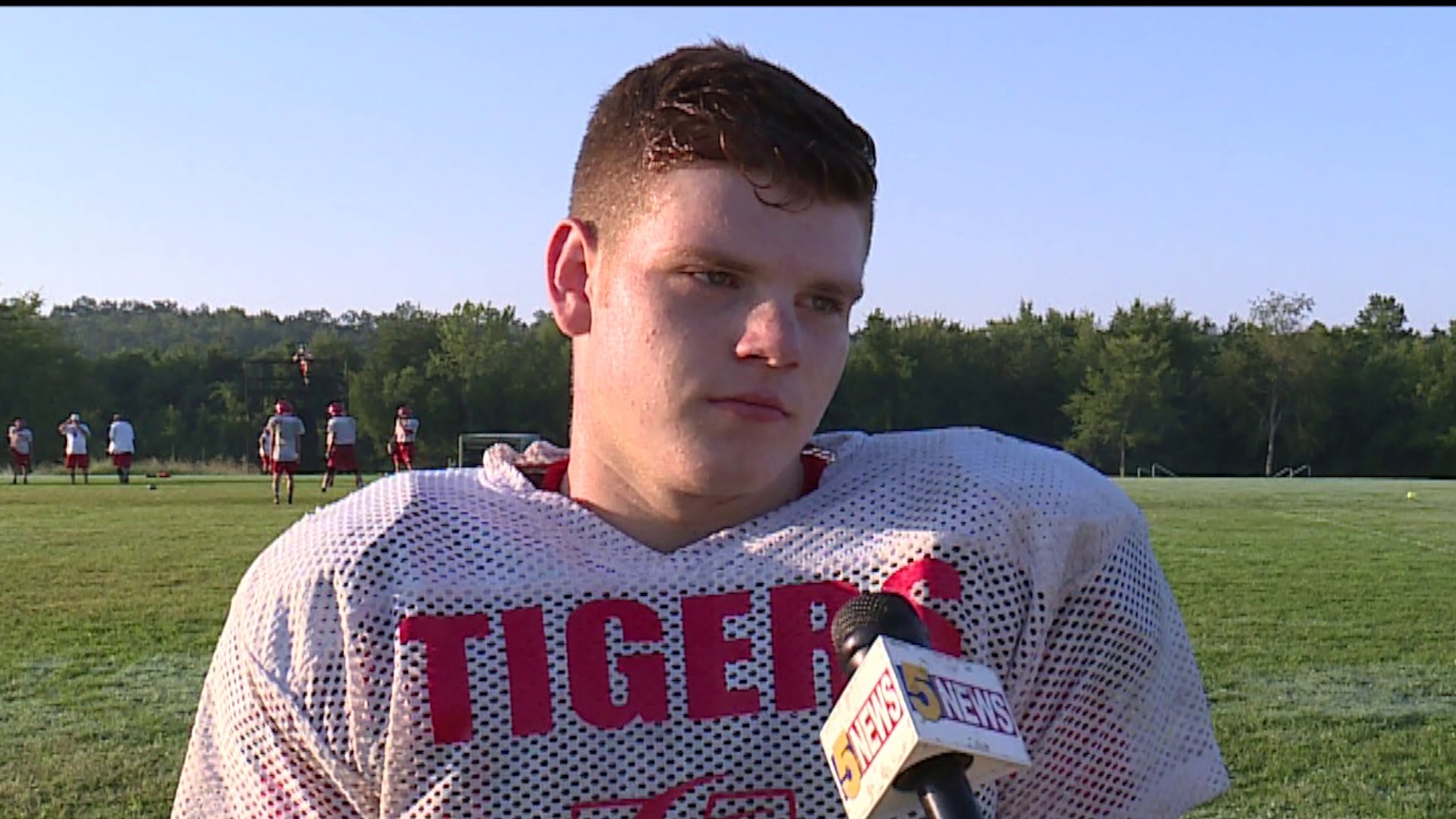 The team says they're ready to make their community proud.

"They can expect a lot of wins," Boyd said with confidence. "We're going to the playoffs this year."

Mansfield opens up their season August 23rd with an away game at Hackett.