A woman was driving herself and her husband back to Texas when she went into an epileptic seizure during a road construction delay in Mansfield.

MANSFIELD, Arkansas — Mansfield Chief of Police, Wayne Robb, asked local residents for help in assisting a Texas couple who were separated due to a medical emergency.

A woman was driving herself and her husband back to Texas when she went into an epileptic seizure during a road construction delay at Hwy. 71 and Dayton Rd. in Mansfield.

She was transported to Mercy by EMS, but her husband is legally blind and was not able to drive himself to the hospital to be with her.

In an effort to quickly reunite the couple, Chief Robb called a friend he hoped could help.

Chief Robb posted to Facebook thanking Phillip and Rosie Slaughter for the help they so kindly gave, writing, “I called Phillip explaining how the husband needed to be driven to Mercy to be with his wife. Phillip told me he would make a phone call and get back with me. Not more than a minute or so later, Phillip texted me saying he was on his way.”

Phillip drove the man to the hospital, and Rosie followed.

Chief Robb added, “You and your wife are HEROES! Thank you again.” 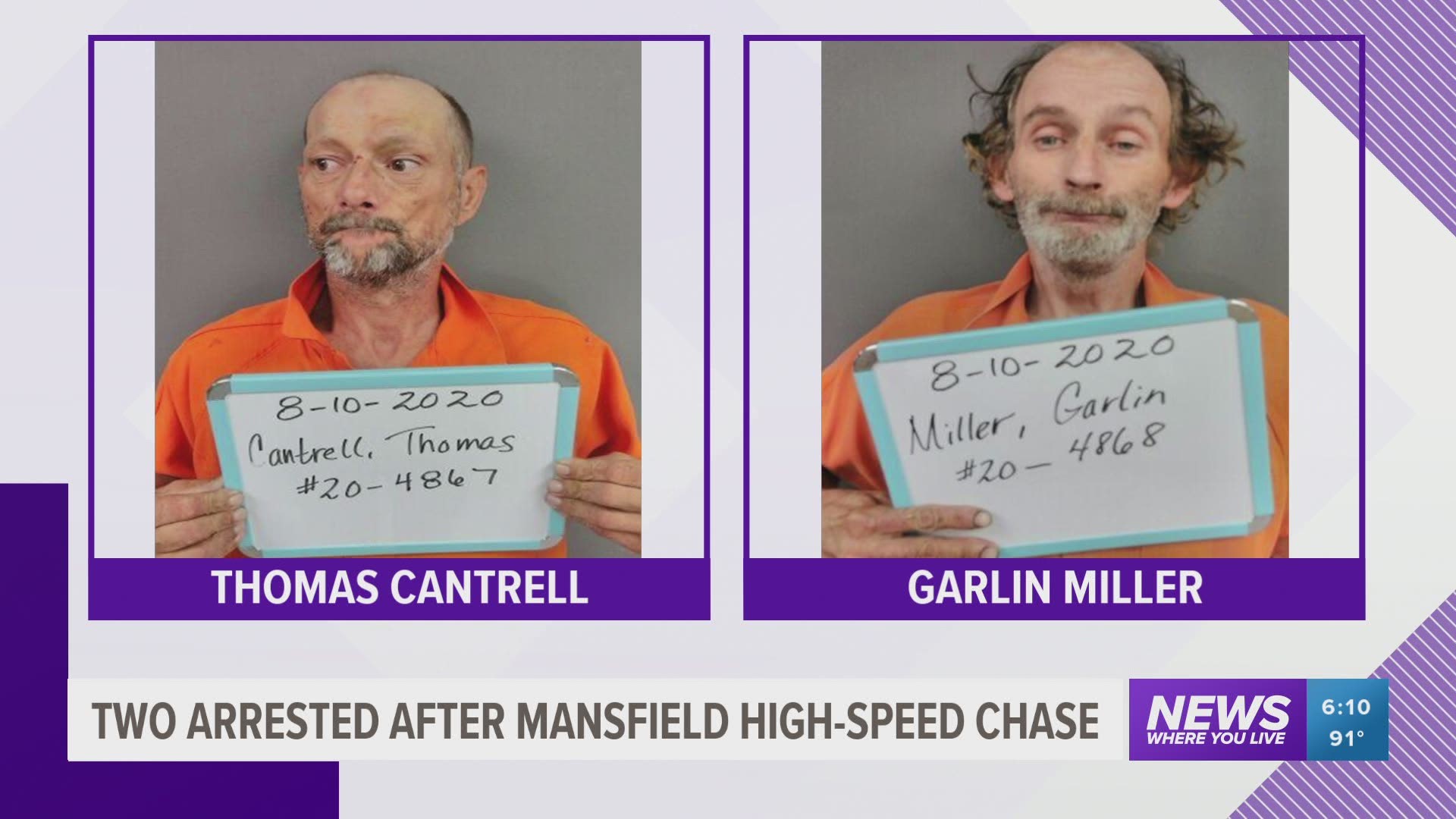