Feltner's Whatta-Burger in Russellville, Monte Ne Inn Chicken in Rogers and Matt McClure with "The Hive" at 21C Museum Hotel all received awards this year. 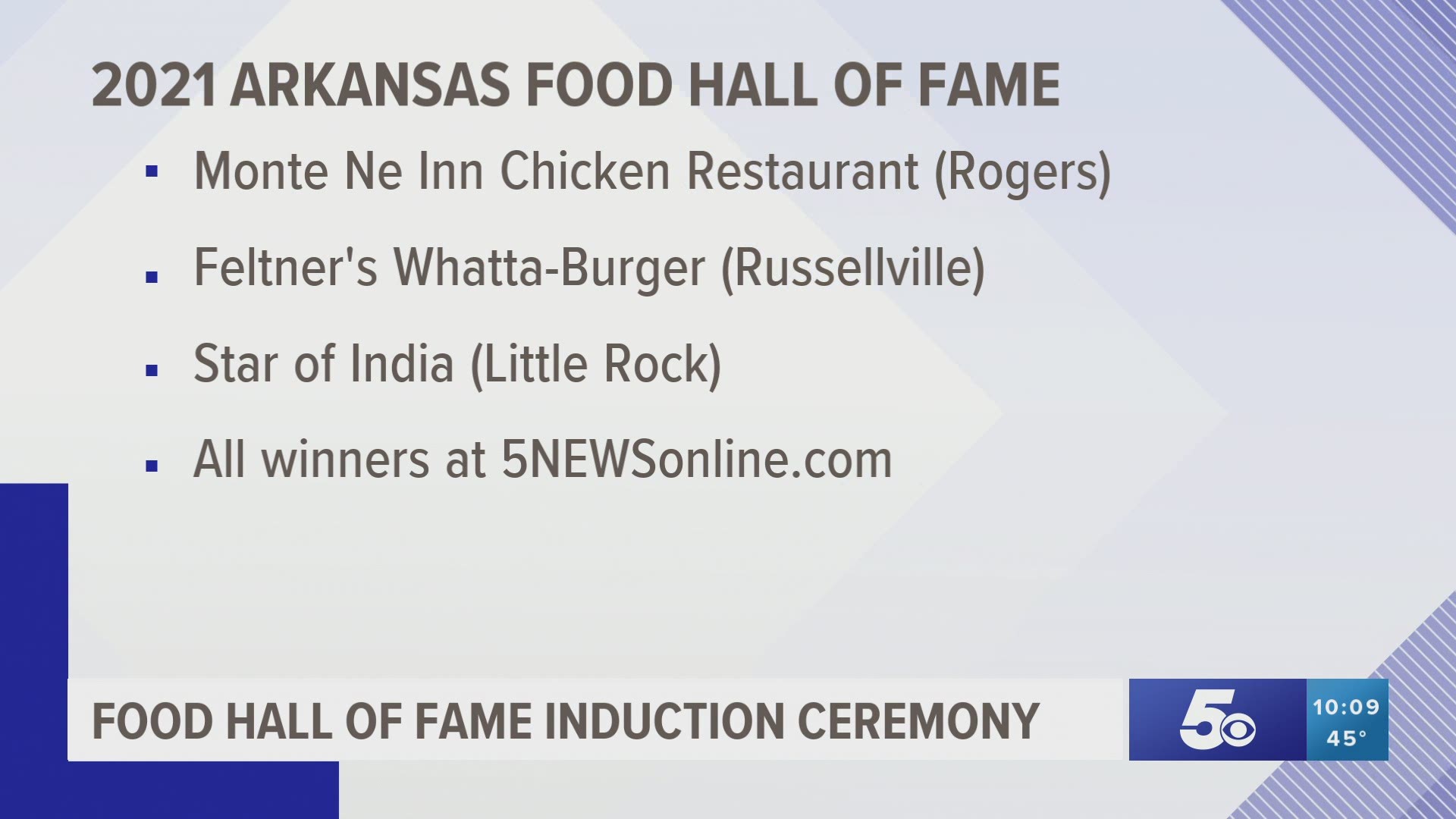 Instead of an in-person celebration, the Division of Arkansas Heritage highlighted the finalists and presented the awards during a Facebook live.

Proprietor of the year went to Matt McClure, Executive Chef at "The Hive" at 21C Museum Hotel in Bentonville. The award honors a chef, cook and/or
a restaurant owner in Arkansas who has made significant achievements in the food industry.

Out of 13 finalists, Monte Ne Inn Chicken in Rogers and Feltner's Whatta-Burger in Russellville was inducted into the Arkansas Food Hall of Fame. This award recognizes those long-standing restaurants that have become legendary attractions in Arkansas.