13-year-old Kaiden Brennfoerder attends Oakdale Middle School and decided instead of birthday presents he wanted to buy food for the hungry. 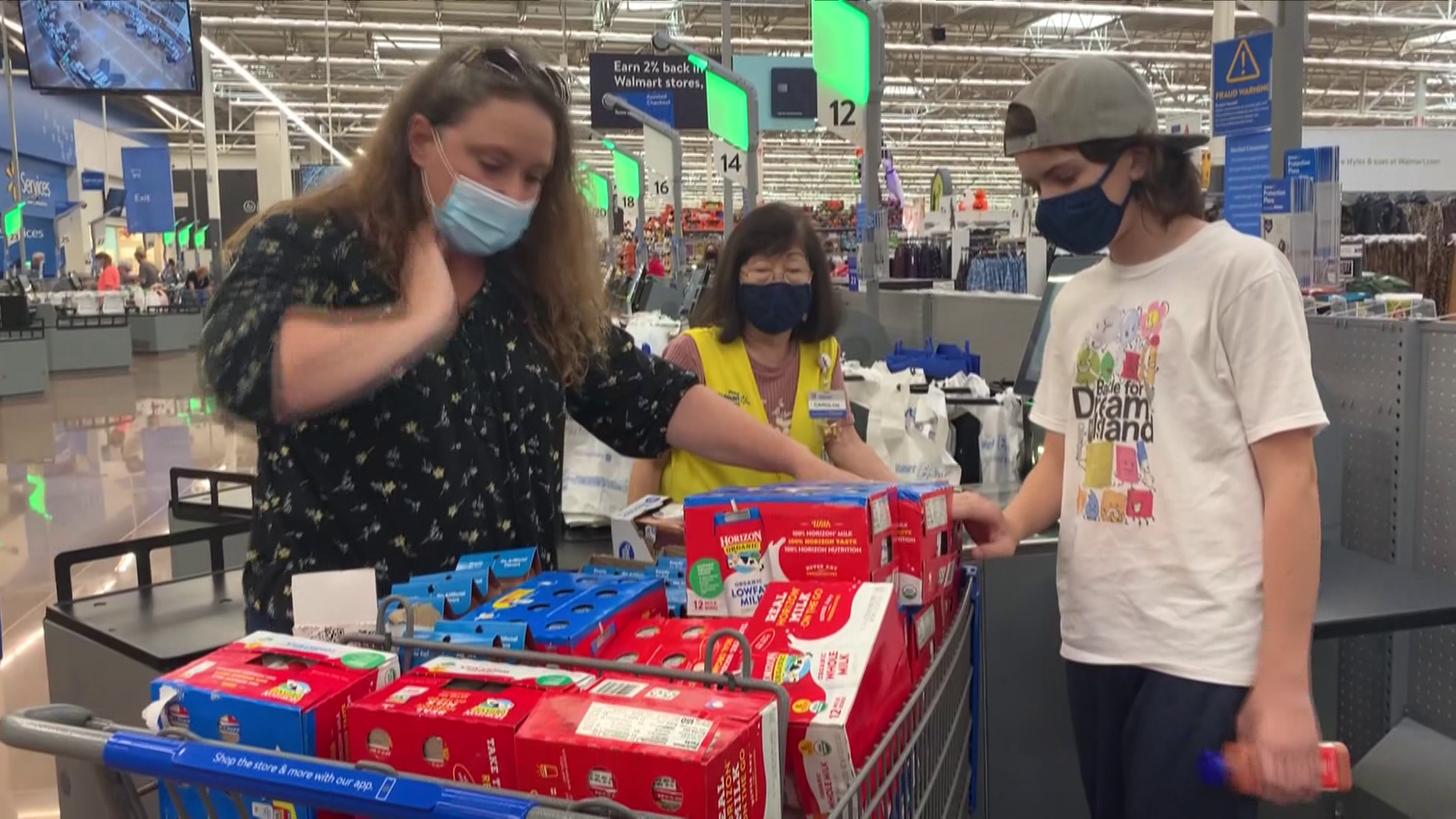 ROGERS, Ark. — One student wanted to make his birthday count. 13-year-old Kaiden Brennfoerder attends Oakdale Middle School and decided instead of birthday presents he wanted to buy food for the hungry.

“My mom over there asked me what I wanted for my birthday and I said world peace and she said well I can’t do that for sure but I can do something else,” said Brennfoerder.

That something else turned into Kaiden Brennfoerder donating food to the snack packs for kids program in Northwest Arkansas.

The program serving over 160 schools and between 5 to 6 thousand snack packs a week. Bryan Armlovich, the local snack pack coordinator says the contribution is greatly needed.

“A snack pack is basically just a small bag of food that contains around 8 nonperishable food items. Snack packs are specifically designed to bridge that gap over the weekend for kids who are really heavily reliant on school lunch programs and school breakfasts that way they have a little bag of food that will go home with them over the weekend,” Armlovich said.

For the fourth year in a row Kaiden and his mom have donated food but this birthday was the largest donation yet.

“This year we have as much stuff as the last for years combined because we raised about fifteen hundred this year,” said Brennfoerder.

A tradition Kaiden says he wants to continue for years to come.