After a week-long battle with the state of Arkansas, concert venue TempleLive held its first concert Monday night in Fort Smith since being forced to close. 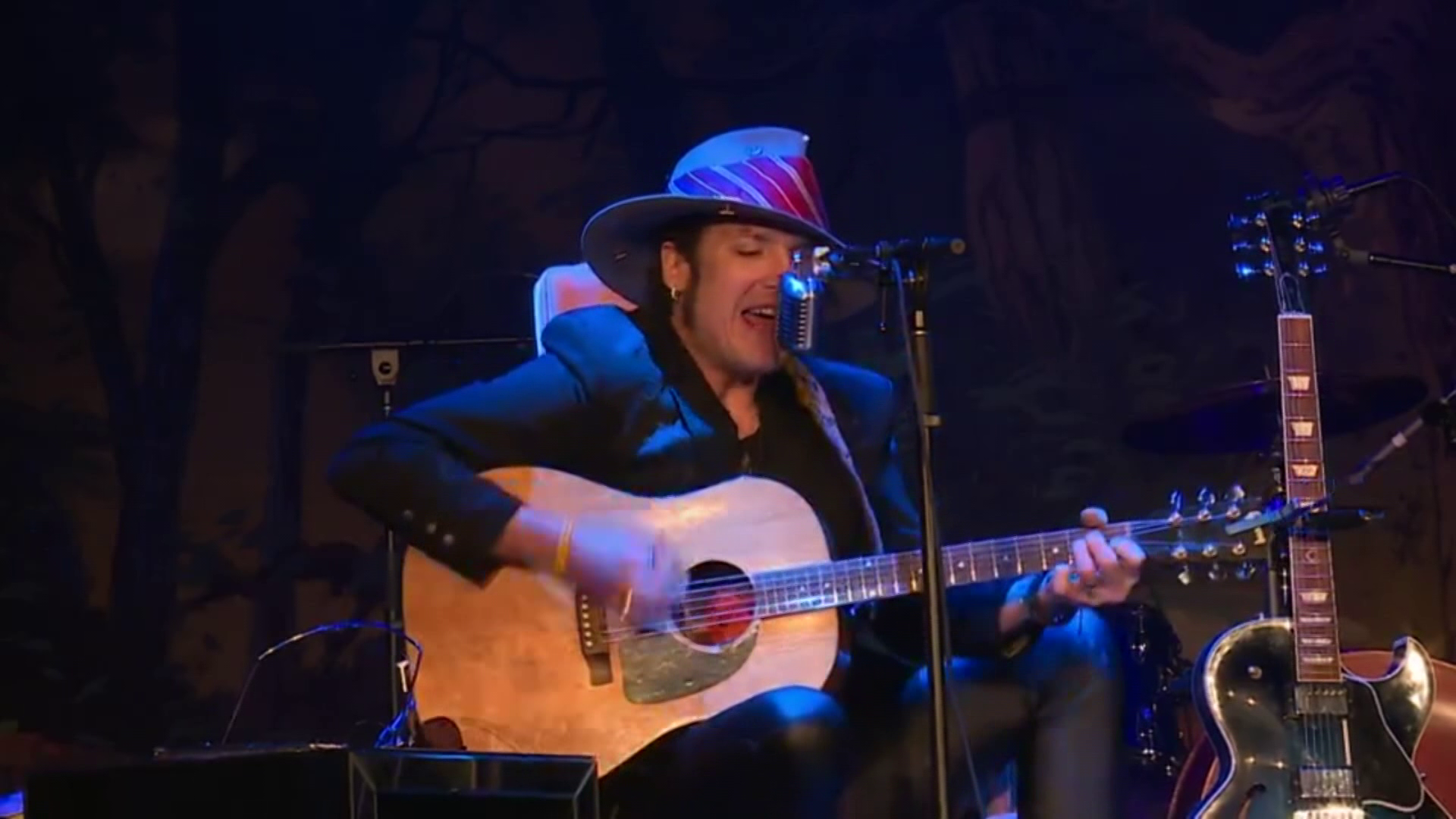 FORT SMITH, Ark. — After a week-long battle with the state of Arkansas, concert venue TempleLive held its first concert Monday (May 18) night in Fort Smith since being forced to close because of the coronavirus (COVID-19) pandemic.

The decision came after the Arkansas Department of Health issued a cease and desist order, and the state revoked the venue's liquor license.

RELATED:" We fought the laws, and the laws won" TempleLive postpones concert in Fort Smith

It was billed as one of the first live in-person concerts since the pandemic hit. With the state's approval, people lined up to hear Travis McCready, and rock on once again.

The concert was originally scheduled for Friday, May 15, but Governor Asa Hutchinson said the concert failed to meet the state's public health directives for live concerts, moving the live performance to Monday.

Mike Brown with TempleLive said they postponed the concert against their will.

"This is about rock-n-roll and having a good time and live music and being out with your peers and doing what you do as an American. You get out, you do things," Mike Brown said.

Before walking in the door, temperatures were checked, and wearing a face mask was mandatory.

Other measures to prevent the spread of COVID-19 included one-way entrances and exits, a limit to 10 people in the venue 's restroom, and only pre-packaged/sealed food and drinks. The venue was also sanitized with fog sprayers.

"Socially distancing, we've got everything marked outside with chalk lines, there's stickers on the floor that keep you away, we got 25 different places to get hand sanitizer. One way traffic, seating 6 feet apart, capacity is reduced to 20% so I think we should be good," Mike Brown said.

Lauren Brown, the opening act for Monday's concert, told 5ENWS she was ready to bring back smiles to the faces of her audience.

"I'm just glad that we get to play some live music, no matter what means we came by it," she said.

Lauren Brown knows performances from here on out won't look how they used to, for a while at least, but it's important to have hope things will go back to normal.

"It's not the end of things, it got scary there for a while," Lauren Brown said. "It'll be different for a while but I'm just glad that we have the capacity to do it in some form or another."