The directed proactive patrols come after the recent murders of six Asian American women in Atlanta, as well as a spike in violence against the community in general. 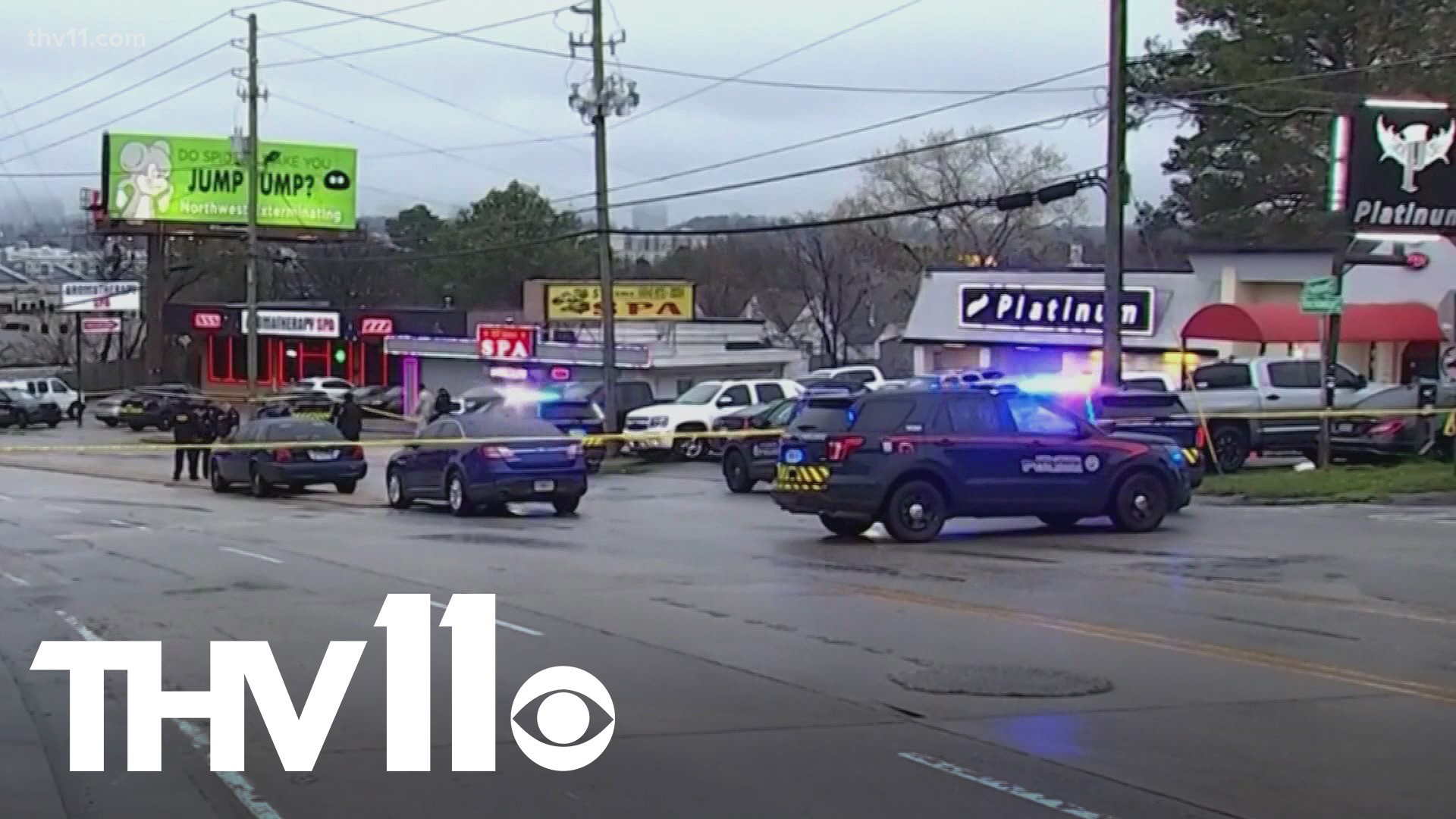 Arkansas leaders and law enforcement are showing their support for the local Asian American community after the recent acts of violence made against them.

"The hate-fueled targeting of Asian-Americans is a real concern to all who value fairness, diversity and tolerance.  Let’s be sure to recognize the important contributions Asian-Americans make in Arkansas."

RELATED: Anti-Asian violence in the spotlight after Atlanta spa shootings

While his motive is unclear, other than him reportedly telling investigators that his goal was to get rid of the temptation because he has a sex addiction, many on social media are pointing to this spike in violence against Asian people and framing this crime as a hate crime.

The Asian American Pacific Islander (AAPI) Democratic Caucus of Arkansas has also issued a statement over the recent Atlanta murders, showing their support for the families and victims of the 'senseless hate crime.'

The statement reads, in part:

"The tragedies in Atlanta are shocking, but sadly not unexpected by the AAPI community. Asian Americans have endured centuries of racism, discrimination, dehumanization, stereotypes, and white supremacy. Law enforcement trivialized the actions of the killer as someone having a “bad day.” This was a hate crime, plain and simple -- the latest in a string of hate crimes committed against Asian American Pacific Islanders based on a longstanding history of racism."

RELATED: He said a sex addiction is why he killed Asian women; here's more context

If you witness discrimination or a hate crime against Asian Americans, call your local authorities and make a report at www.standagainsthatred.org/.

View statistics and resources on hate crimes against Asian Americans at https://stopaapihate.org/about/.