Within the document, the company says a total of 252 leaks or breaks were found on residential and commercial customers’ premises. 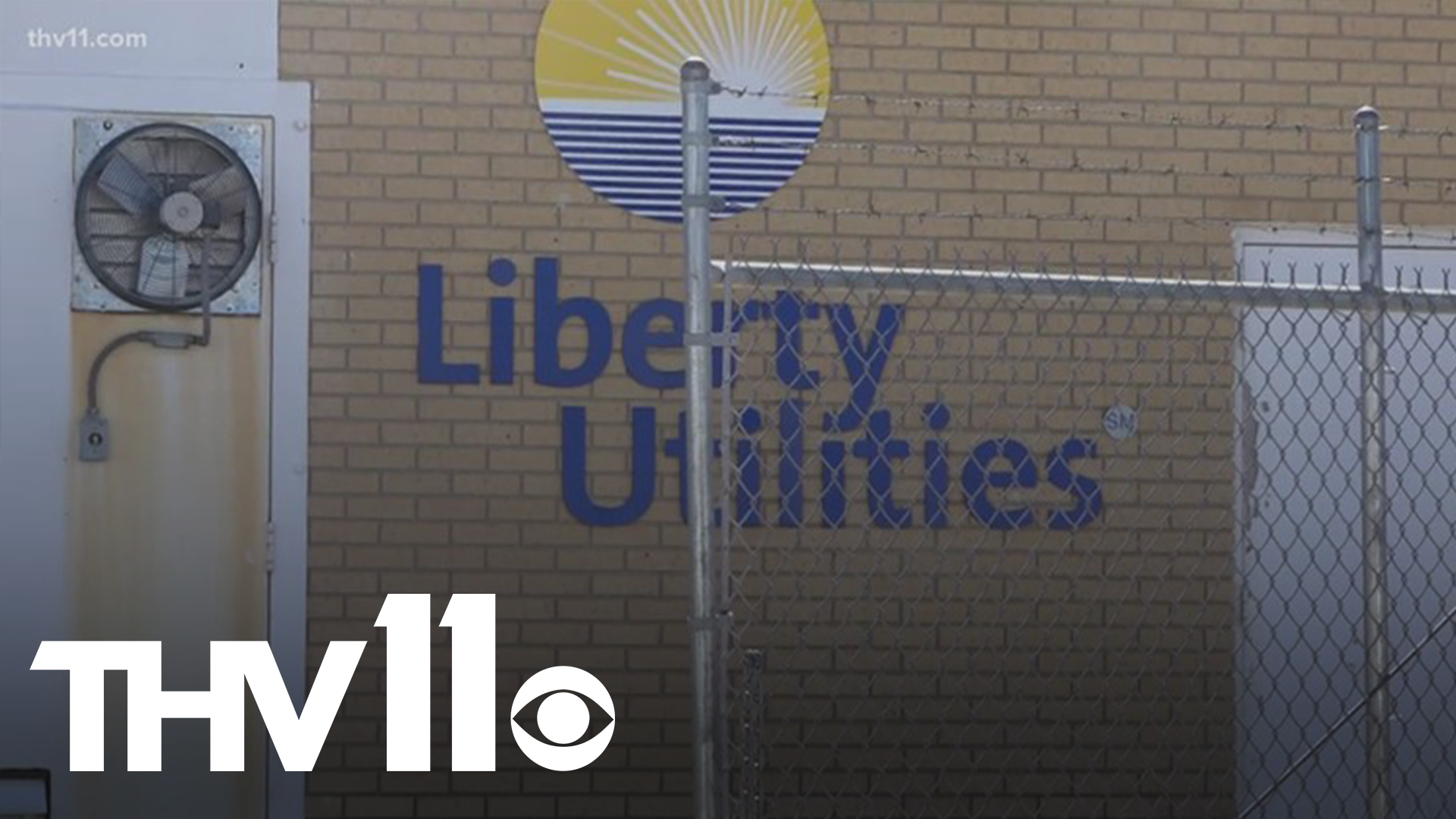 PINE BLUFF, Ark — Liberty Utilities says they're happy to cooperate with the Public Service Commission, who requested the documentation on the how the water crisis in Pine Bluff was handled.

A company spokesperson says their primary focus is restoring water to the Pine Bluff Community.

In an update Thursday afternoon, the company says they will be donating $250,000 to aid residents in Jefferson County. Liberty will work with Mayor Washington, Judge Robinson, and Mayor Foster to determine the best way to distribute funds:

"As we continue to address leaks and breaks, we have found that many of them are not on our system, but they are instead on pipes in area homes and businesses.

We recognize that, for many of our neighbors, the cost of repairing or replacing these pipes is a heavy burden, and we’ve set aside these funds in hopes of helping lighten that burden."

Mayor Shirley Washington says there's been progress daily with the PSI of the water in the city. Water pressure has gone up on all three plants. In a recent meeting with the company, Liberty said they were going to start investing in the city's infrastructure.

The Attorney General's office opened up an investigation Tuesday.

"I think the attorney general is just doing her job to make sure that our city is getting good service. She's looking out for her community and that's what a good attorney general does," said Washington.

A statement from the Attorney General's office:

The 104 page document was signed by Michael Beatty, the President of Natural Gas and Water Operations on behalf of Liberty Utilities (Pine Bluff Water) Inc.

There were four requests made to the company and four responses Liberty outlined. Liberty-Pine Bluff Water provides service to approximately 15,800 people in and around the city.