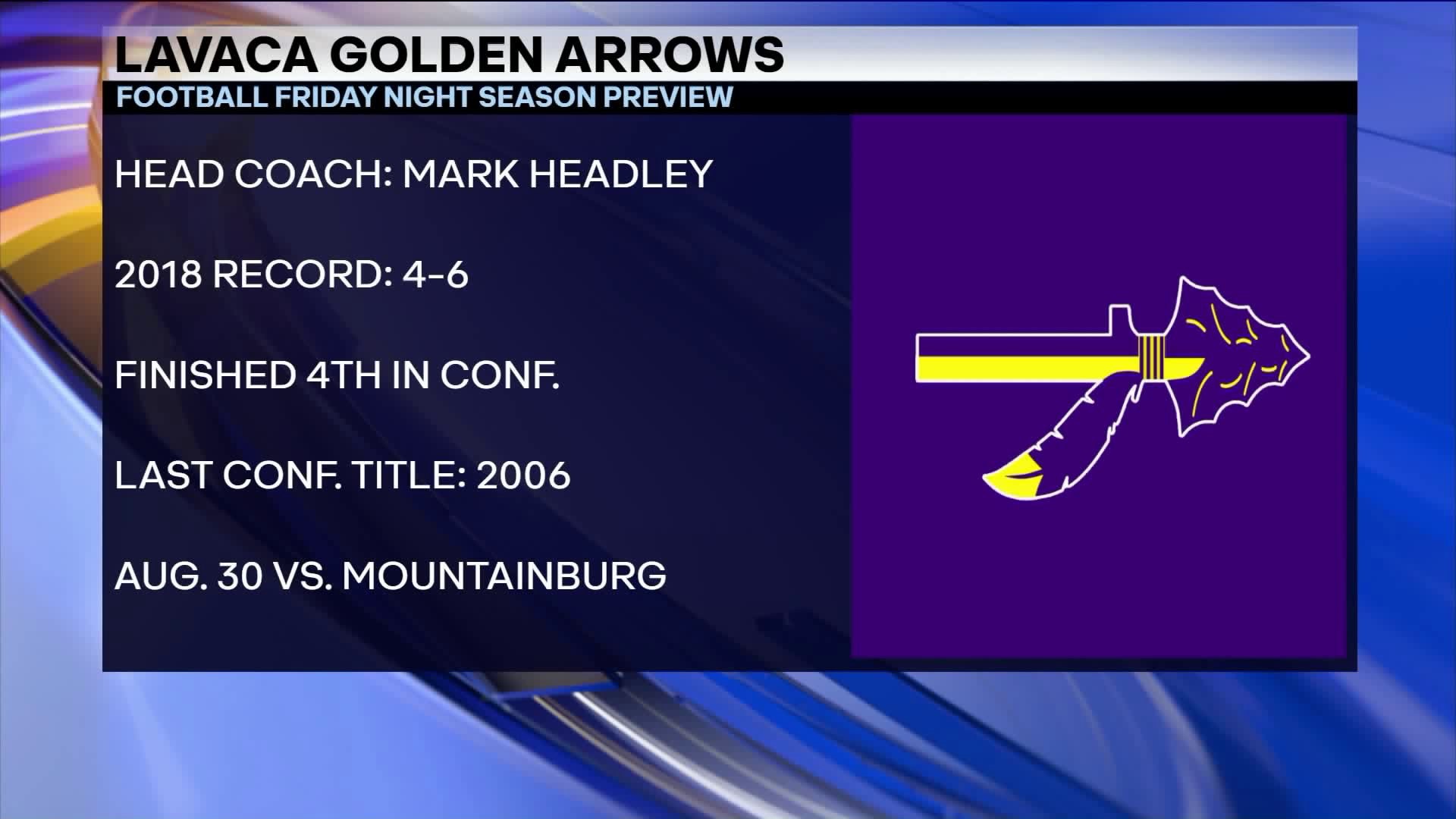 LAVACA (KFSM) - Mark Headley admitted that he missed the culture and comradery that goes with being a football coach.

So when Brian Schlinker stepped down as the Lavaca football coach this past summer, the Golden Arrows athletics director came back to the program he had plenty of success with.

Headley won 84 games in his first stint at Lavaca but he knew that the numbers would be an issue this time around. 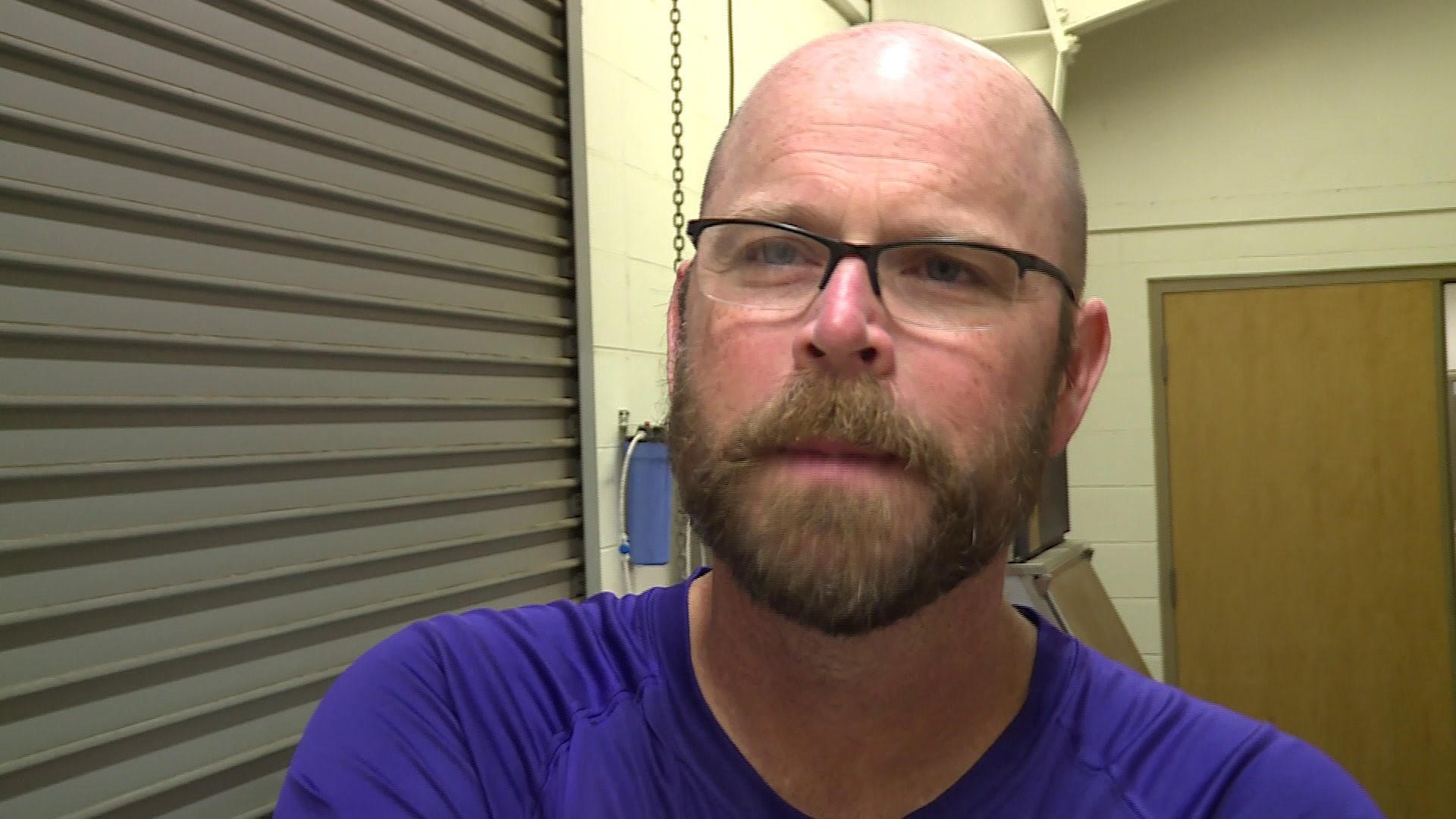 "I think it’s going pretty good," Lavaca senior Zach Gann said. "We definitely have a lot of talent on this team. Just not a lot of numbers."

Like most 2A schools, Lavaca is low on numbers to start fall practice but Headley isn't so concerned about the lack of bodies on the sideline. The veteran coach is more focused on what he gets from the players he does have.

"I firmly believe that if you start doing the little things right that the winning is going to take care of itself," Headley said.

"It’s going to take a lot of leadership and a lot of good work ethics for this year and I think we’ve got a pretty good chance this year," Lavaca quarterback Kaw-Liga Brewer said. 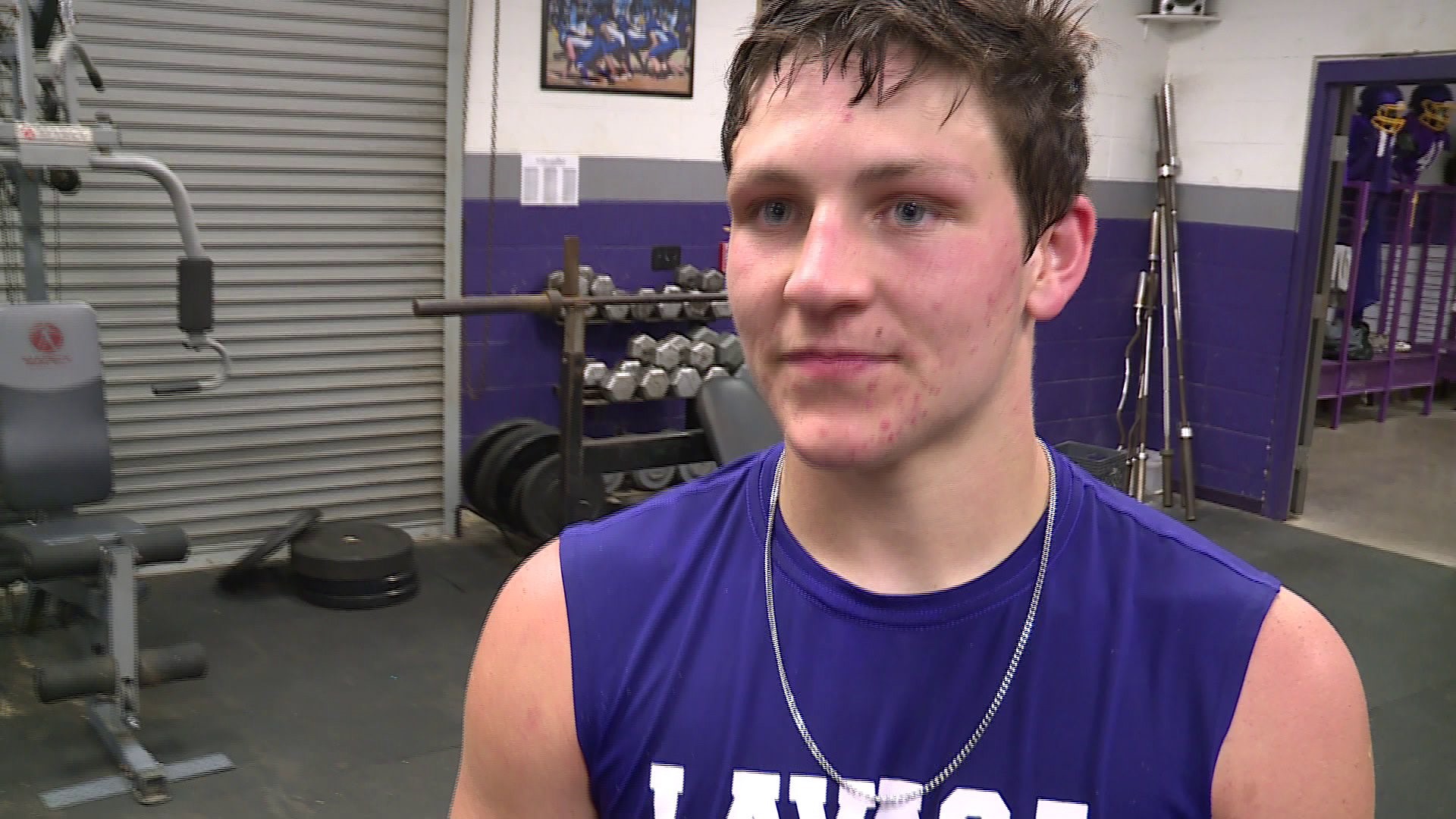 Lavaca opens up the season at home against Mountainburg in a non-conference game on August 30. The two teams will meet again in week five as a conference game.

"At the end of the year we want to be playing for something," Headley said. "That’s where we’re really working for." 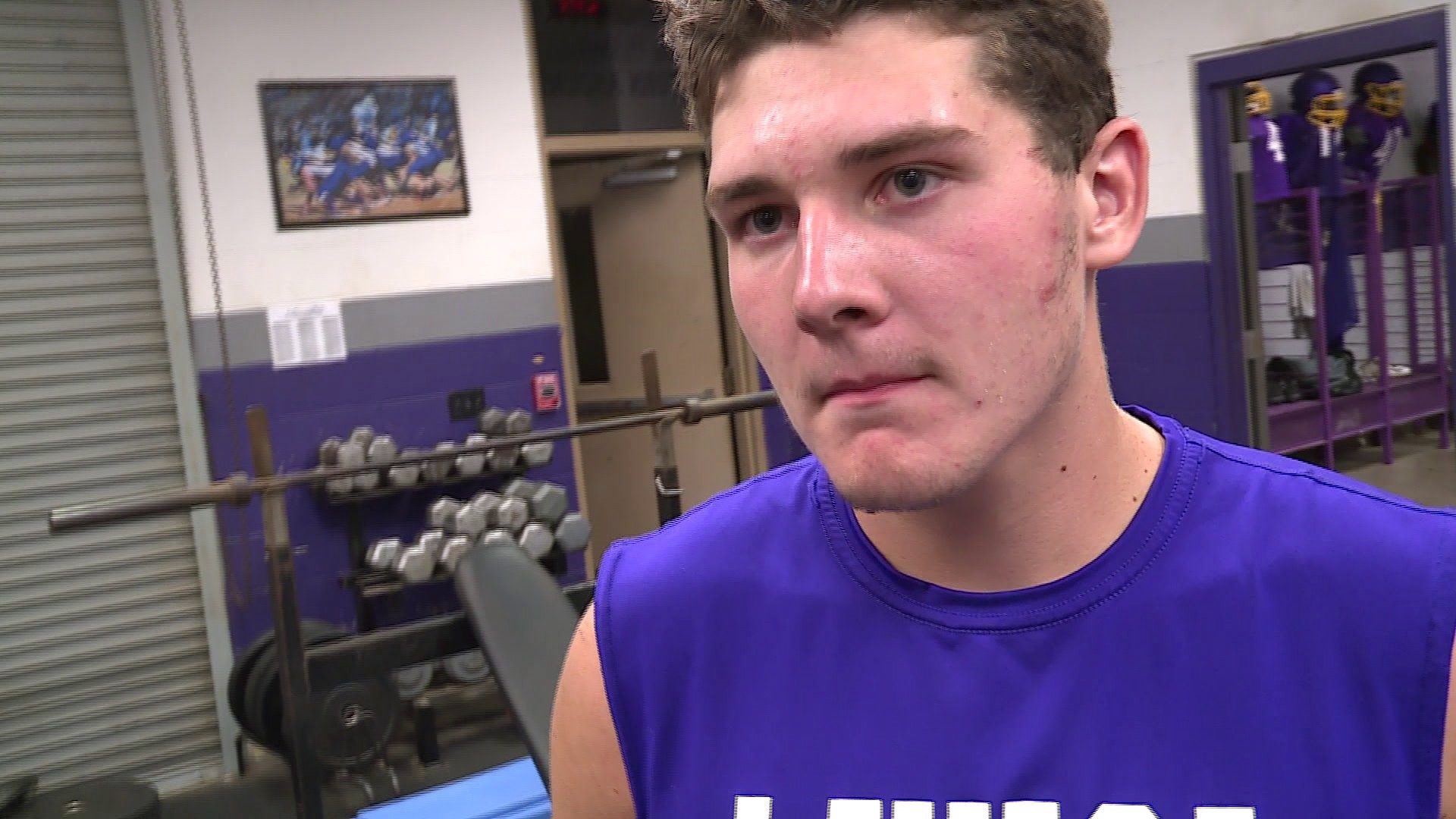