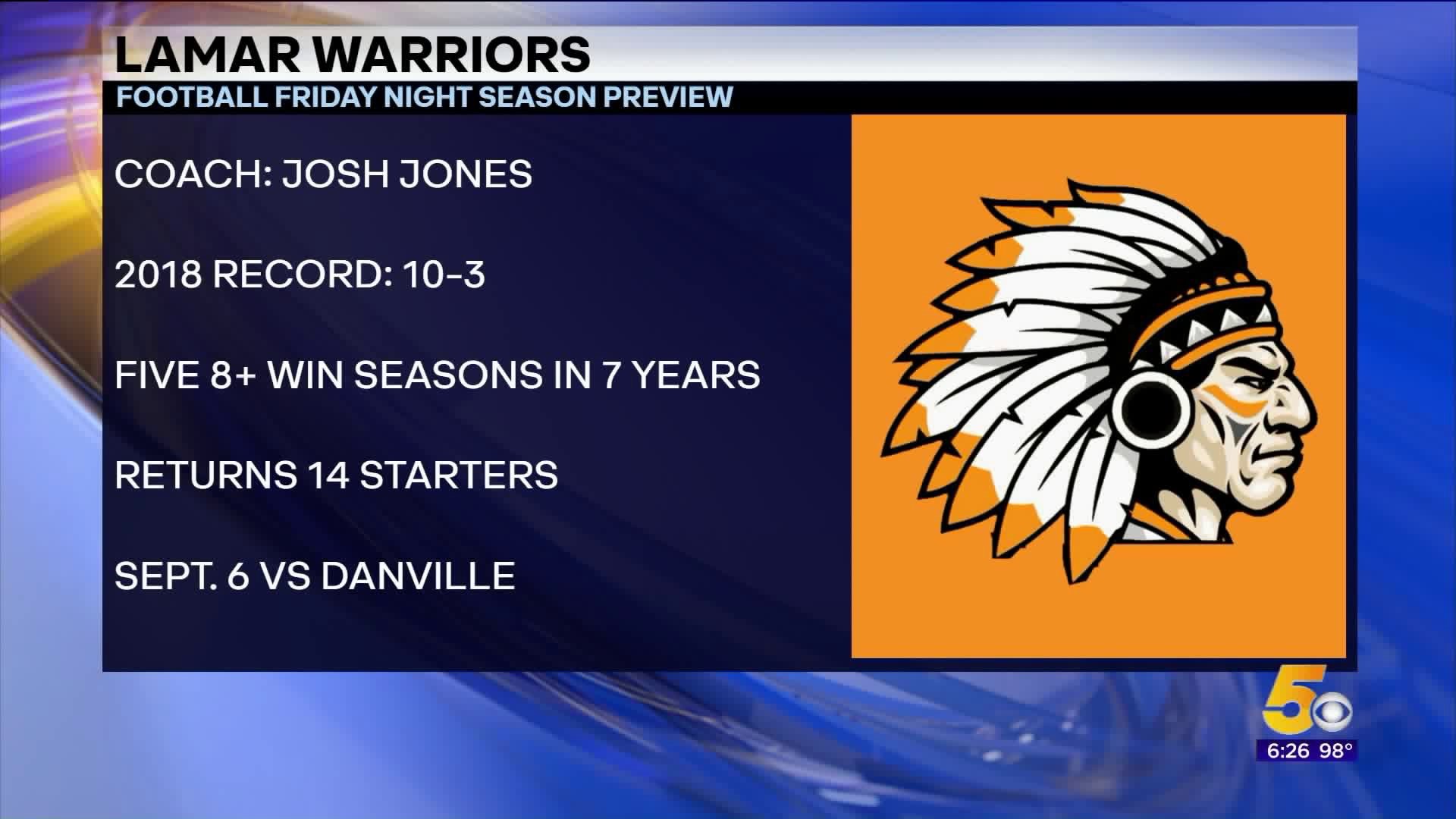 LAMAR (KFSM) - After back to back five win seasons, Lamar rounded back to from in 2018 with ten wins and a deep playoff run. Now, it's about maintaining and building on that success.

"We had a really great season last year," says head coach Josh Jones. "We feel like we have a really good chance to do similar things. There's five teams in this conference that can finish first through fifth, it's a tough schedule and we gotta work hard."

"Last year, we really worked together well, and that's continued," says senior Andrew Clark. " There's not a lot of drama on this tea, and that's what I really like about it."

As much as consistency is the name of the game, there is one big switch for the Warriors, as all-state running back Jacob Parmenter makes the switch to running back. 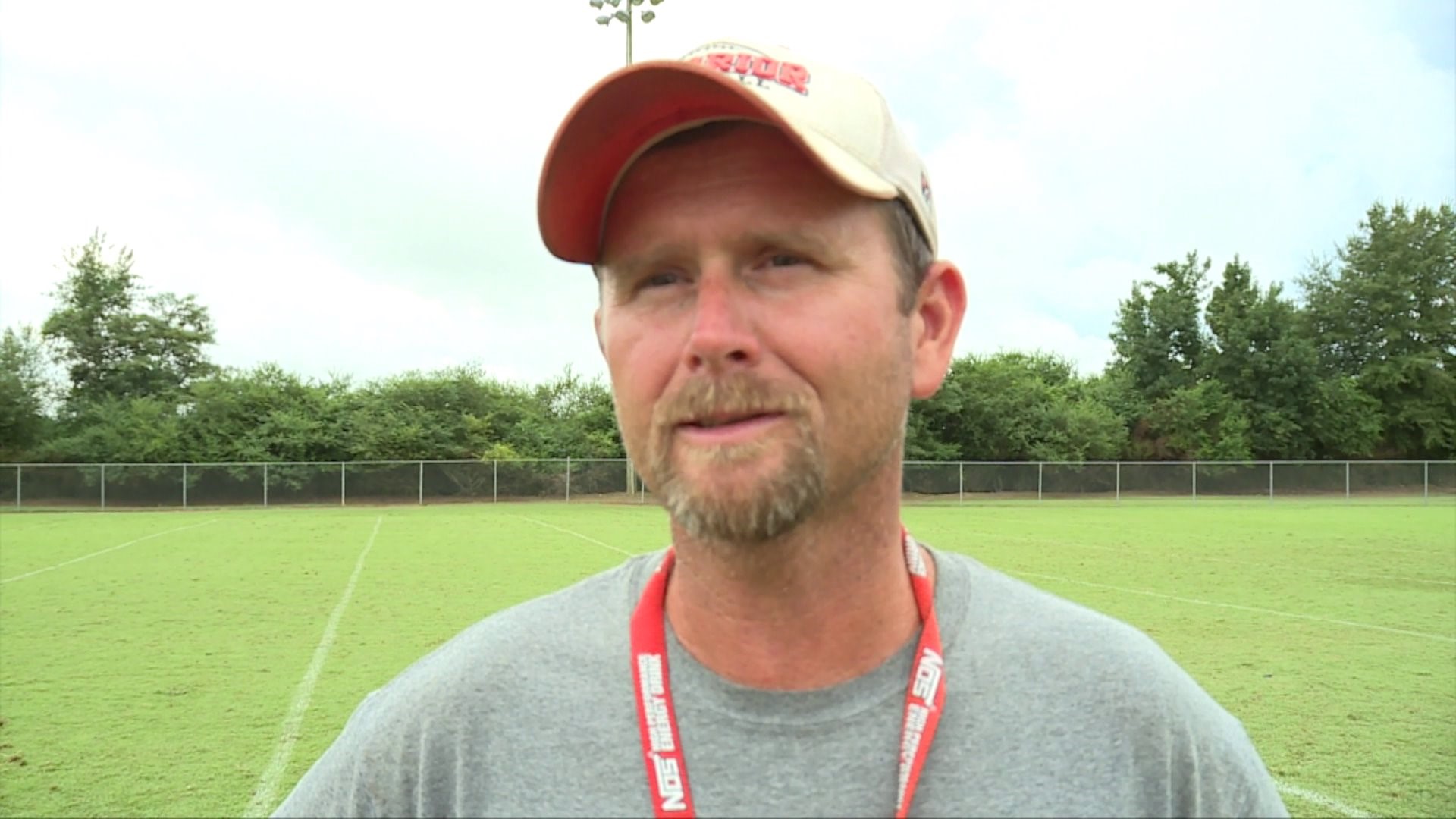 "He's really taken to it well," says Jones. "As far as midline veer, and things we do where the quarterback runs it, he'll be an upgrade there, and he's getting better with the passing game.

Parmenter should lean on the run, but his improvement passing the ball has his teammates impressed. 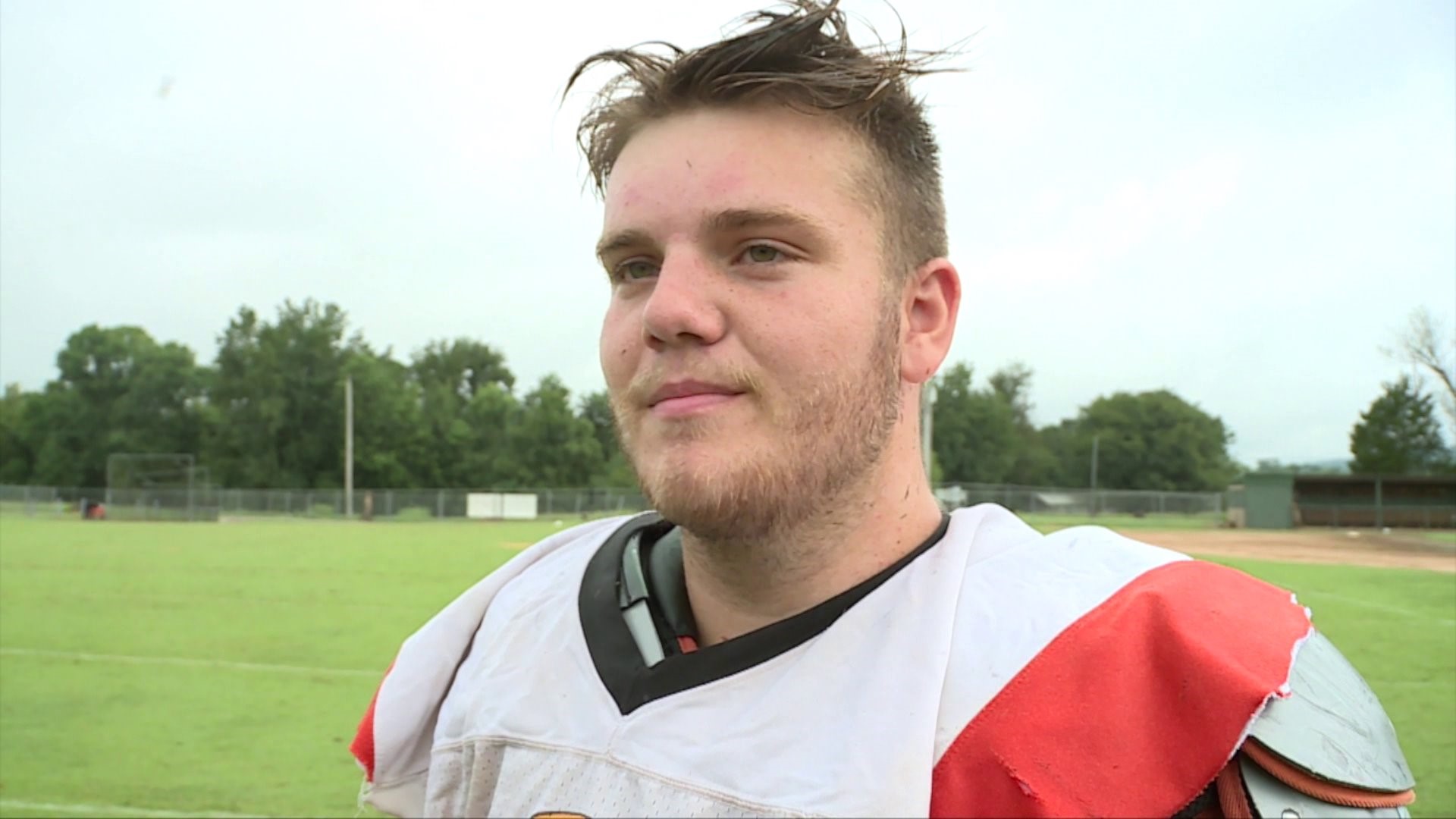 "It's been going great, actually," says senior Drake Bacchus. "He's been making some good passes. He played (quarterback) in pee-wee and stuff, so he knows how to run the offense, it's not like he hasn't played quarterback before."

"He's doing what's best for the team, and we'r all just coming around him," adds junior Brady James, who will handle some of the new load at running back.

"He's doing pretty  good actually," says Clark. "As far as the running game goes, we're just taking a step out of the equation." 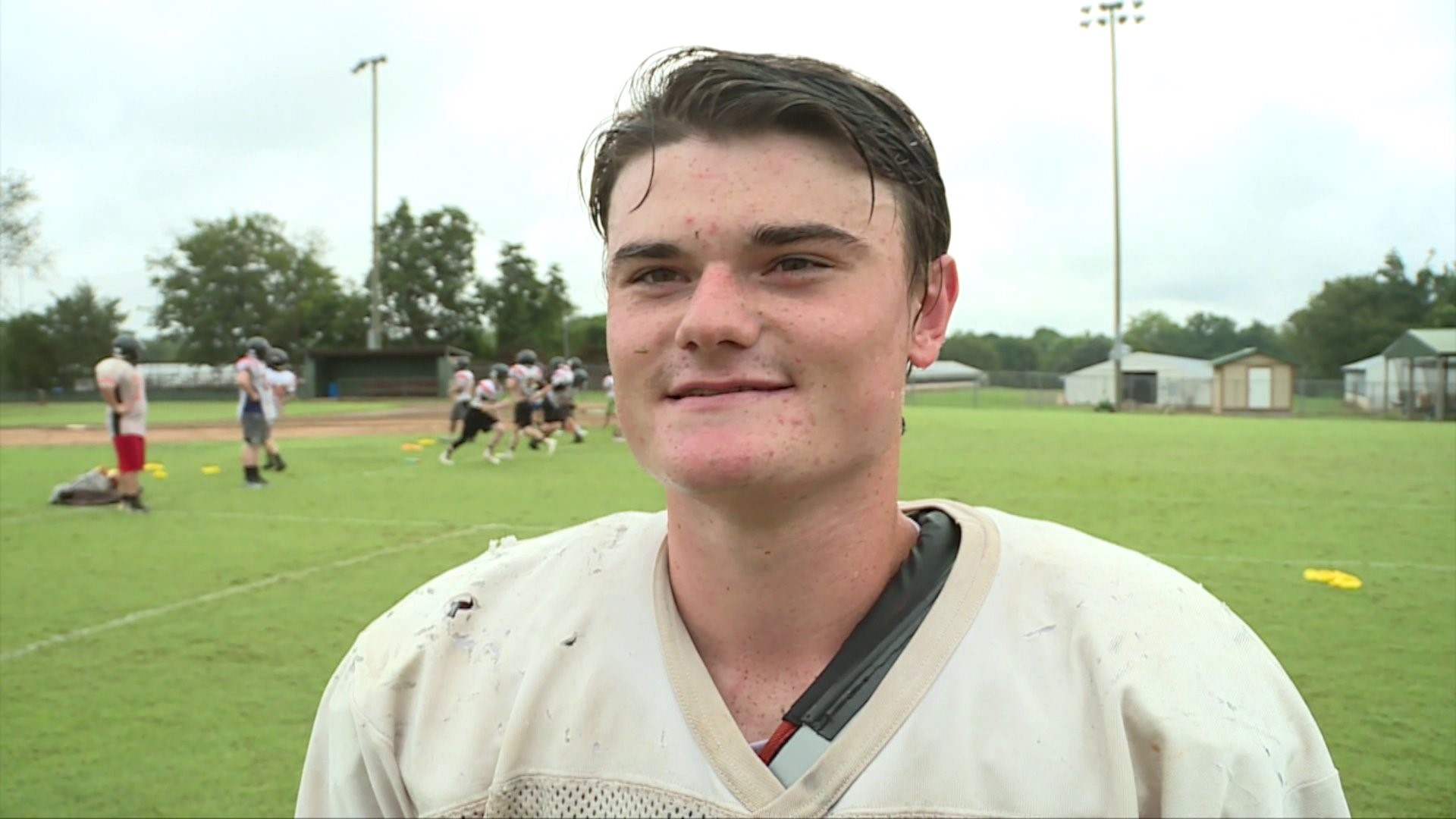 "Honestly, that's the number one spot we've got to fill up right now," admits Jones. "We'll get a couple guys to step up on D-Line, that's a major emphasis. We feel pretty good all around in the secondary, they looked good in camps this summer." 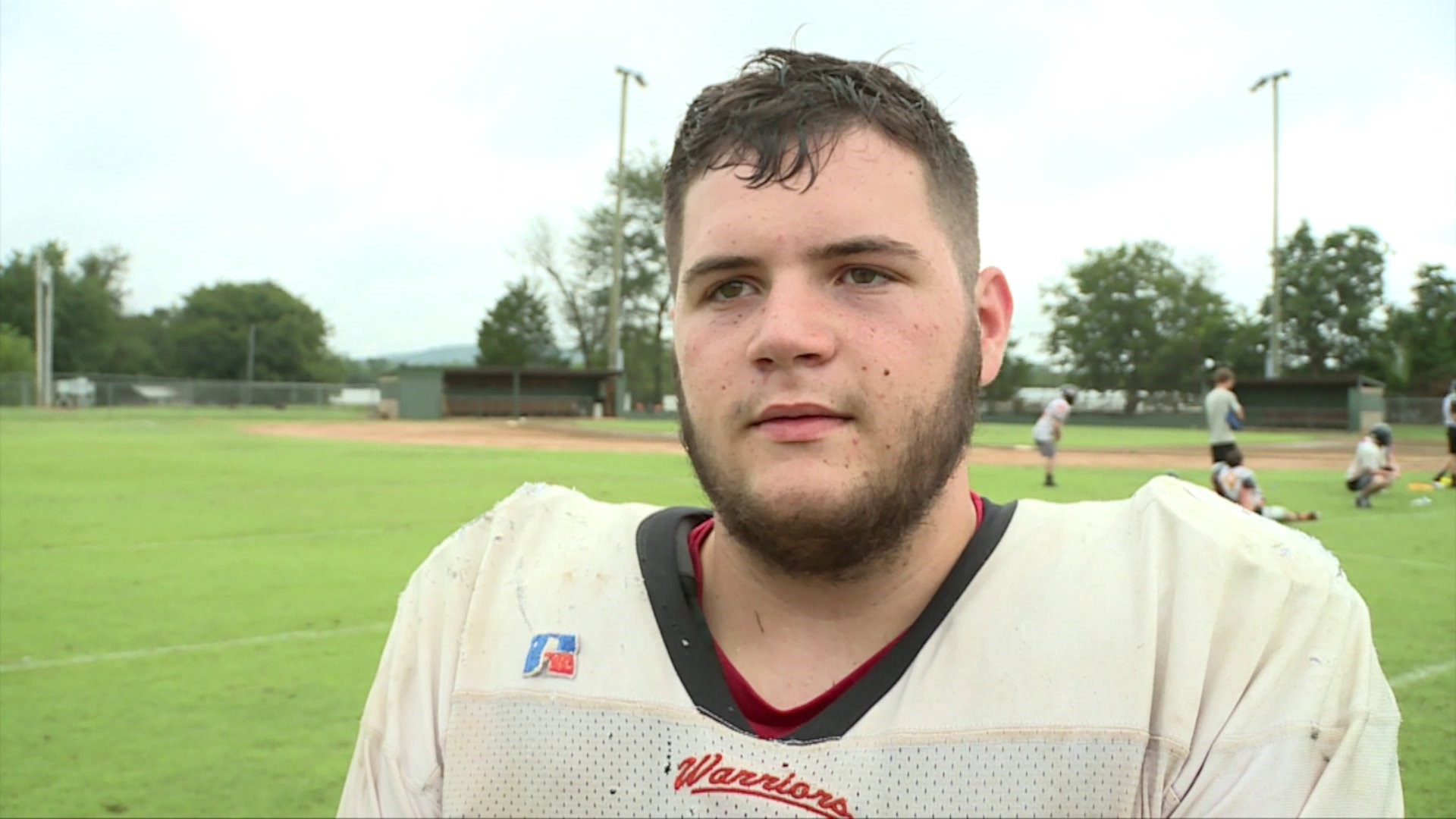 "I feel like we're gonna have a good year with at guys we've got with us this year," says Bacchus.

It all gets going for the Warriors September 6th, at home against Danville.