In a time of giving, one of the biggest basketball players to ever come from Arkansas made sure his community felt the reason for the season. 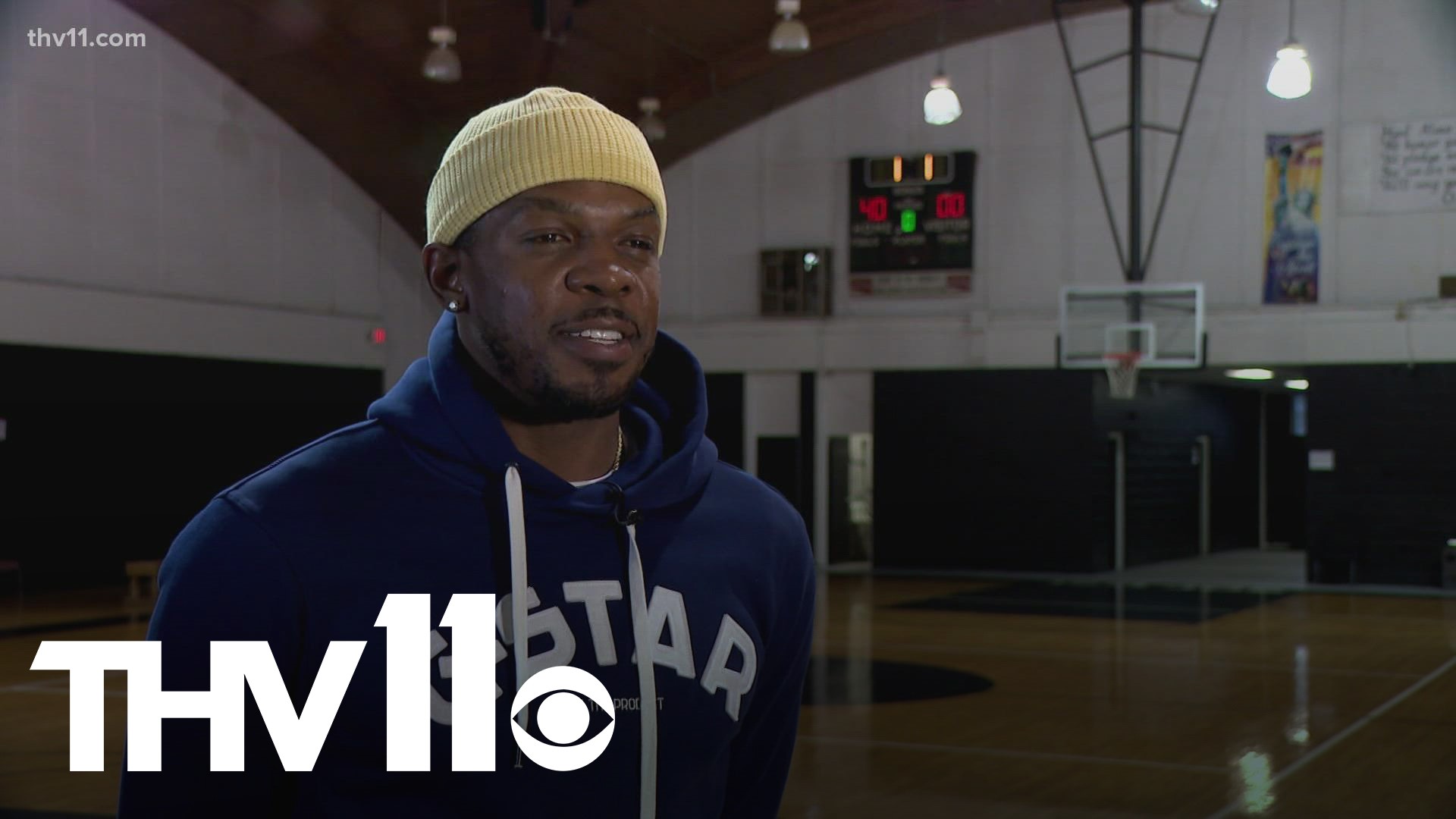 NORTH LITTLE ROCK, Arkansas — In a time of giving, one of the biggest basketball players to ever come from Arkansas is making sure his community feels the reason for the season.

Several cars came by to meet the basketball star and get a turkey for their table.

He wanted to help those who may need it most this year.

"I was once a child in need at some point, so you know I just wanted to do my small token of appreciation," Johnson said.

It's the first time he's done something like this.

"I came up with this idea, ran it by my team, and they thought it was great. I'm glad we were able to come out here and everybody was able to participate," Johnson said.

And in the season of giving thanks, by giving to those in need, Joe had some time to reflect on what he's thankful for.

Johnson graduated from Central High School and then went on to play basketball for the Arkansas Razorbacks.