According to family, 17-year-old Hunter Brittain was shot and killed during a traffic stop after allegedly working on his truck's transmission. 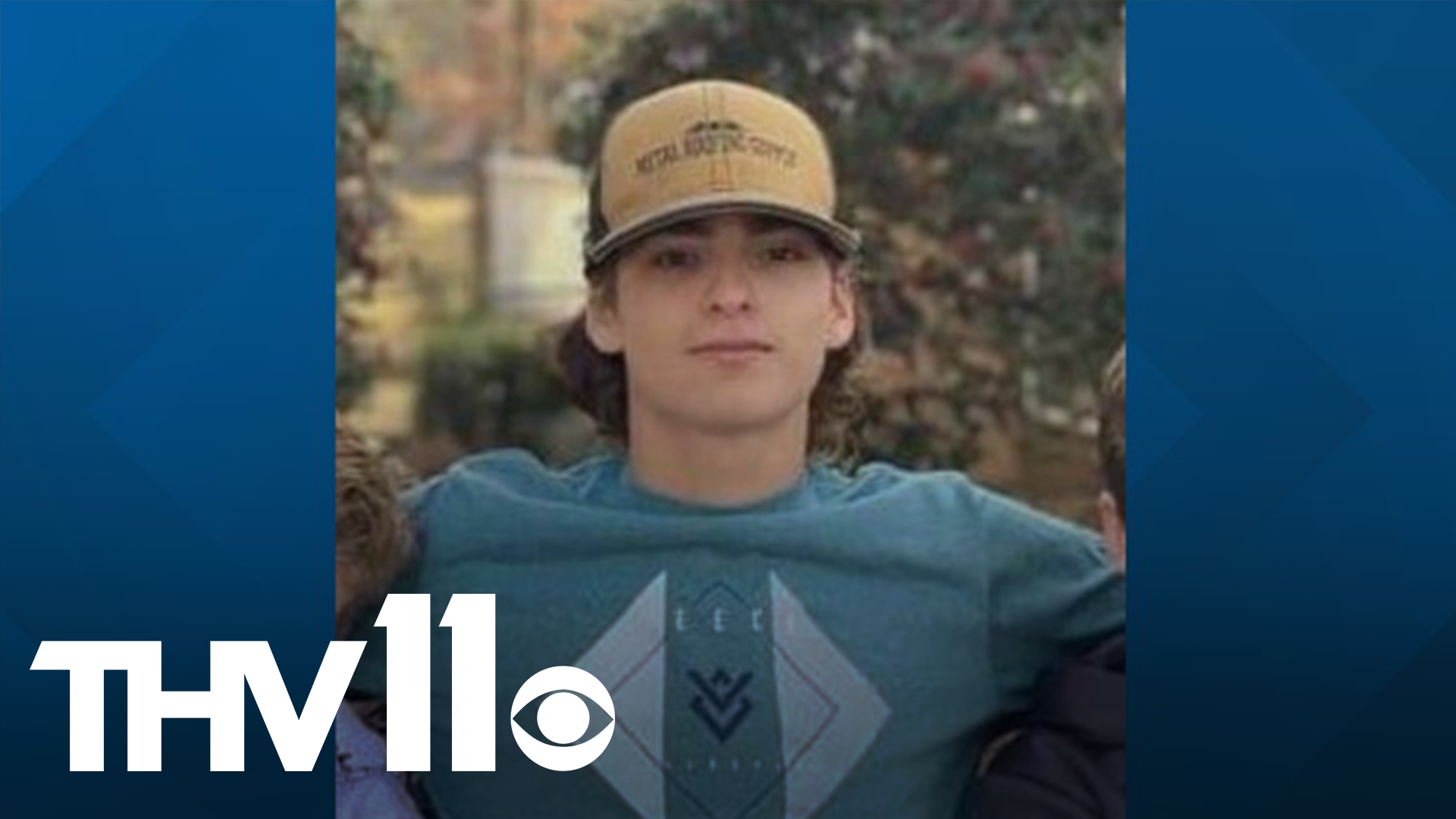 LONOKE COUNTY, Ark. — According to the Lonoke County Sheriff's Office, one person is dead after a Lonoke County deputy conducted a traffic stop on Hwy 89 around 3 a.m. on Wednesday.

According to family, 17-year-old Hunter Brittain was shot and killed during the traffic stop.

They say he was working on the transmission in his truck at a nearby body shop, which is owned by a friend’s family.

The family says he and that friend took the truck for a test drive and before making it back to the shop, Brittain was pulled over.

Shortly after, the family said Brittain was shot and killed.

Police have not yet released information on what led up to the shooting as of yet and we are working now to determine if the deputy had a working body cam.

Due to the ongoing investigation, officers say no further information can be released at this time.

According to reports, the investigation will document the circumstances of the traffic stop along with possibilities of what led up to the deputy opening fire at Britain.

The Lonoke County Sheriff's Office identified the deputy as Sergeant Michael Davis, who has been placed on administrative leave. He has been with the sheriff's office since 2013.