Though Fort Smith’s most famous judge Isaac C. Parker died in 1896 he remains an active figure among the paranormal community. During his 21 years on the federa... 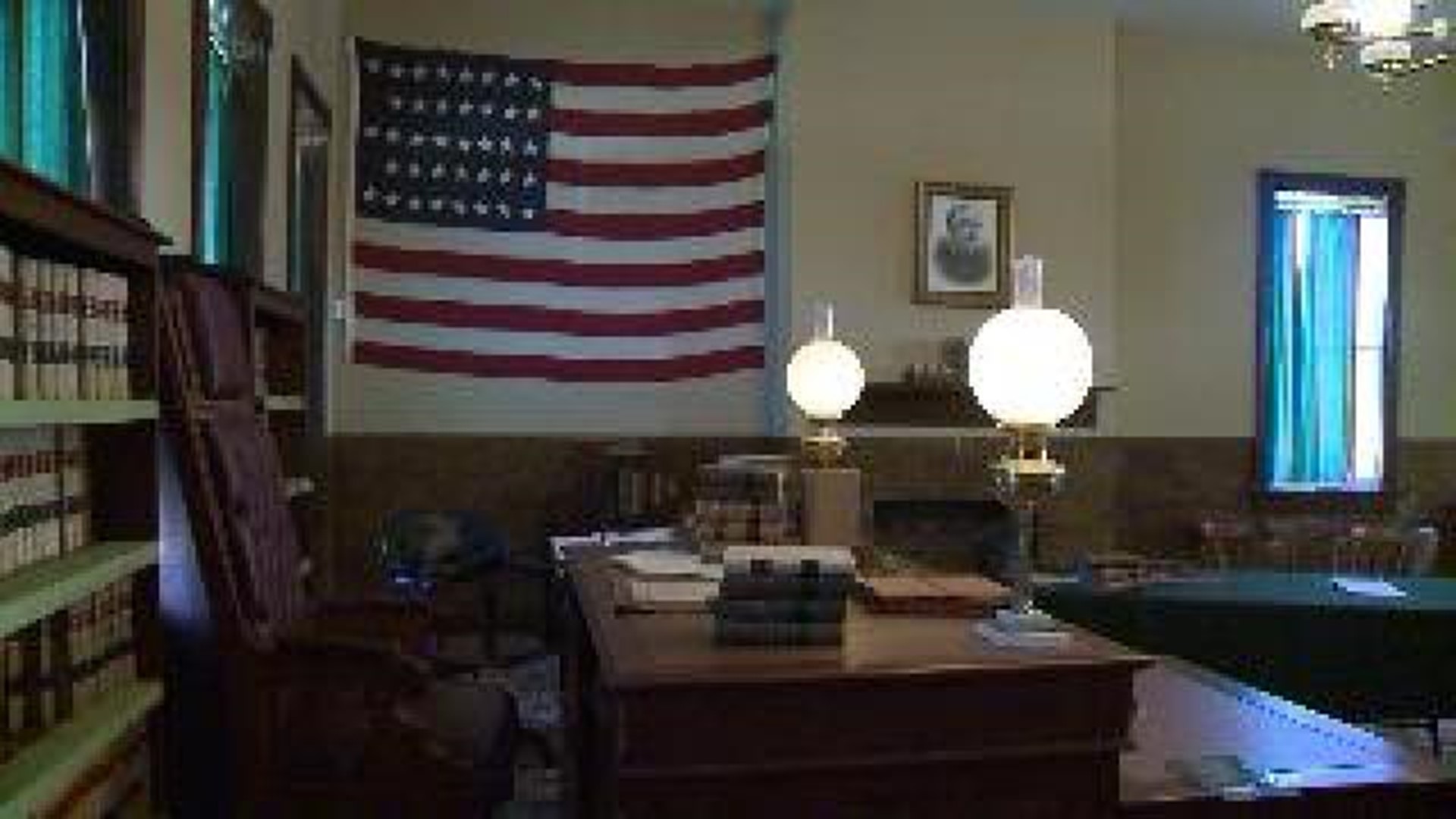 Though Fort Smith’s most famous judge Isaac C. Parker died in 1896 he remains an active figure among the paranormal community. During his 21 years on the federal bench Parker sentenced 160 people to death by hanging, with 79 of those people ultimately receiving the punishment.

With such a vibrant past surrounding death, it's no surprise Parker has become home to several paranormal legends in Fort Smith. In the book “Supernatural Arkansas” by Alan Lowe and Jason Hall some of the experiences are outlined. A former employee described her frightening experience at the National Historic Site in Parker's former courtroom.

A former museum employee told the authors of Supernatural Arkansas she was about to turn the courtroom light off she heard voices behind her become louder and heard the slam of a gavel. The employee says a mist spread around the courtroom and she heard men yelling and a woman crying. She then described seeing a partial apparition of a man in dusty clothes being dragged away by two men with badges. That’s when the former employee said she head the gavel once again and the mist disappeared leaving the remnants of the courtroom.

The Fort Smith Museum of History which is home to the original furniture has also had a few spooky experiences over the years. A group of paranormal investigators placed recordings near the old furniture of Parker's courtroom, at which time museum director Leisa Gramlich said they had a frightening discovery.

“I heard this on what they recorded; it was like 3 bangs, like a gavel. It was the hammering of a gavel,” said Gramlich.

The gallows at the Historic Site are also home to some ghostly rumors. At times visitors have said they’ve seen the ropes moving with no wind whatsoever.

Perhaps the most frightening of the tales comes from a groundskeeper at the Fort Smith National Cemetery where Parker and his wife are now buried. According to the book Supernatural Arkansas, “On a cold December, night in 1998 a groundskeeper had an experience that left him shaken at the core.” In the narrative the groundskeeper said he was on his way to retrieve some tools as dusk approached. The authors say this particular groundskeeper had worked in cemeteries for years and wasn’t normally ever fearful. However, this night he heard a strange noise that kept repeating. As it approached, he realized the noise was footsteps crunching in the crisp winter grass.

The groundskeeper reported he felt like he was being followed. After retrieving his tools, the groundskeeper turned on the flashlight and, according to the narrative, “he swung around and in the beam of his flashlight, there was an old man. The man stood there looking back at him.” The authors go on to say the man realized he could see through the man who stood before him with white hair and a white beard, wearing an old black suit. That’s when the authors say the groundskeeper asked the man what he wanted, at which time he started to move his mouth with no sound coming from his lips.

Needless to say, the groundskeeper took off, dropping the flashlight and speeding away in his car. The groundskeeper distinctly described the old man as Judge Parker based on the images he had seen of him during his many trips to the Fort Smith Museum.

Judge Parker’s vibrant courtroom history has made him into one of Fort Smith’s top haunting legends. Chilling tales involving the “Hanging Judge” are likely to continue to be told for many years to come.

Those interested can find even more chilling tales of ghostly Arkansas encounters in the book Supernatural Arkansas, which is available for purchase at the Fort Smith National Historic Site.