Grizzlies Turn To Sum To Make Up For Lost Parts

Northside to rely on playmakers to reload offense 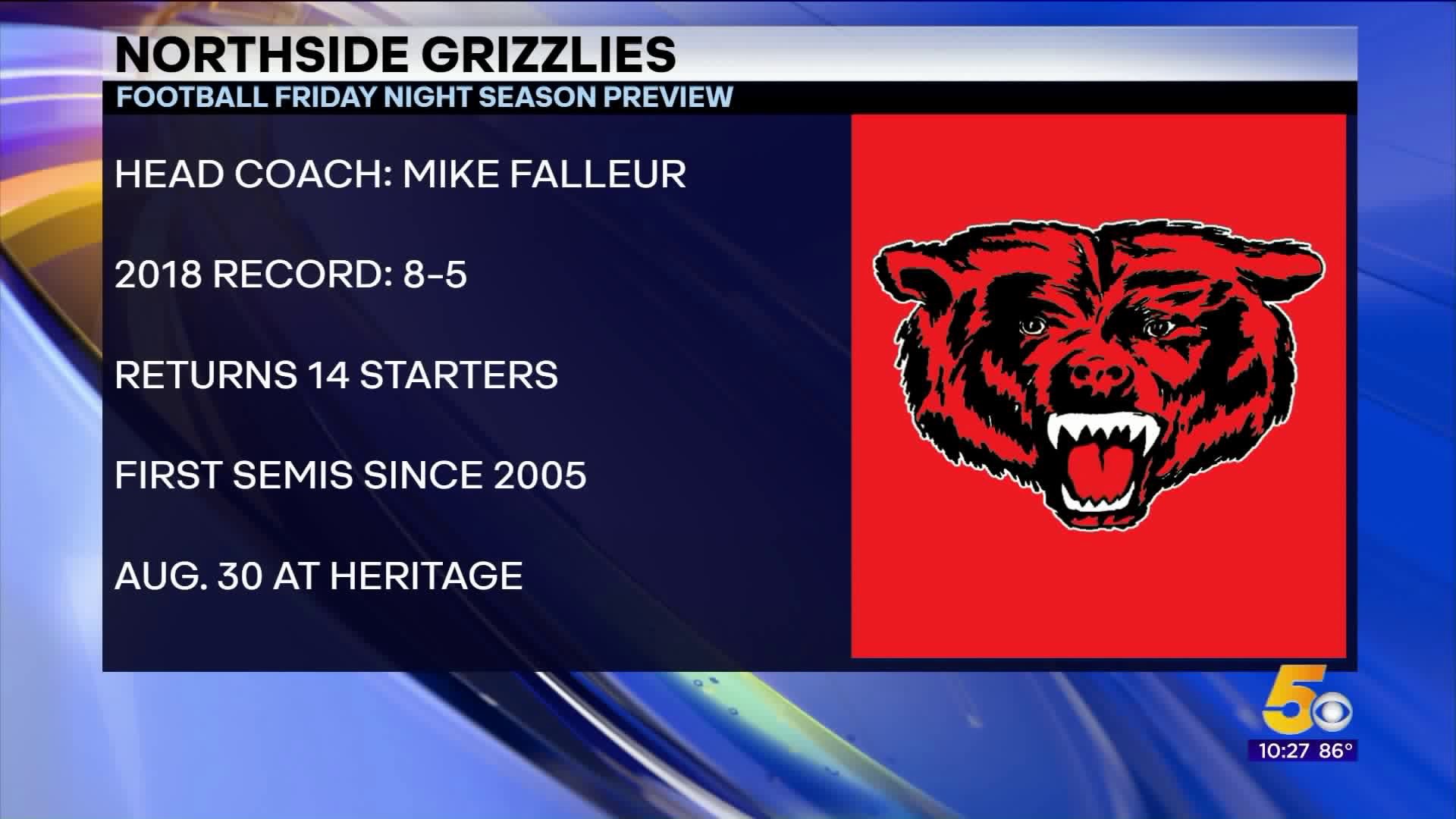 FORT SMITH (KFSM) - Northside put together it's biggest run in more than a decade last season thanks in large part to the playmaking ability of Derrick Wise.

Now the quarterback is gone so the Grizzlies are going to turn to the rest of the offense to pick up the slack instead of relying on one player to fill the role of the graduated Wise.

Grizzlies Turn To Sum To Make Up For Lost Parts

"We’ve probably got the best skill position in Arkansas," Northside tight end James Clayton said. "We’ve got some really good talent. We’ve just got to abuse the talent we have. Get out on the perimeter and score some touchdowns."

"Each position has their own job and we each need to do our own job," receiver Jackson King added. "(Quarterback) Dreyden (Norwood) is new. He needs to do his own job. Our receivers need to learn to catch the ball, run with it." 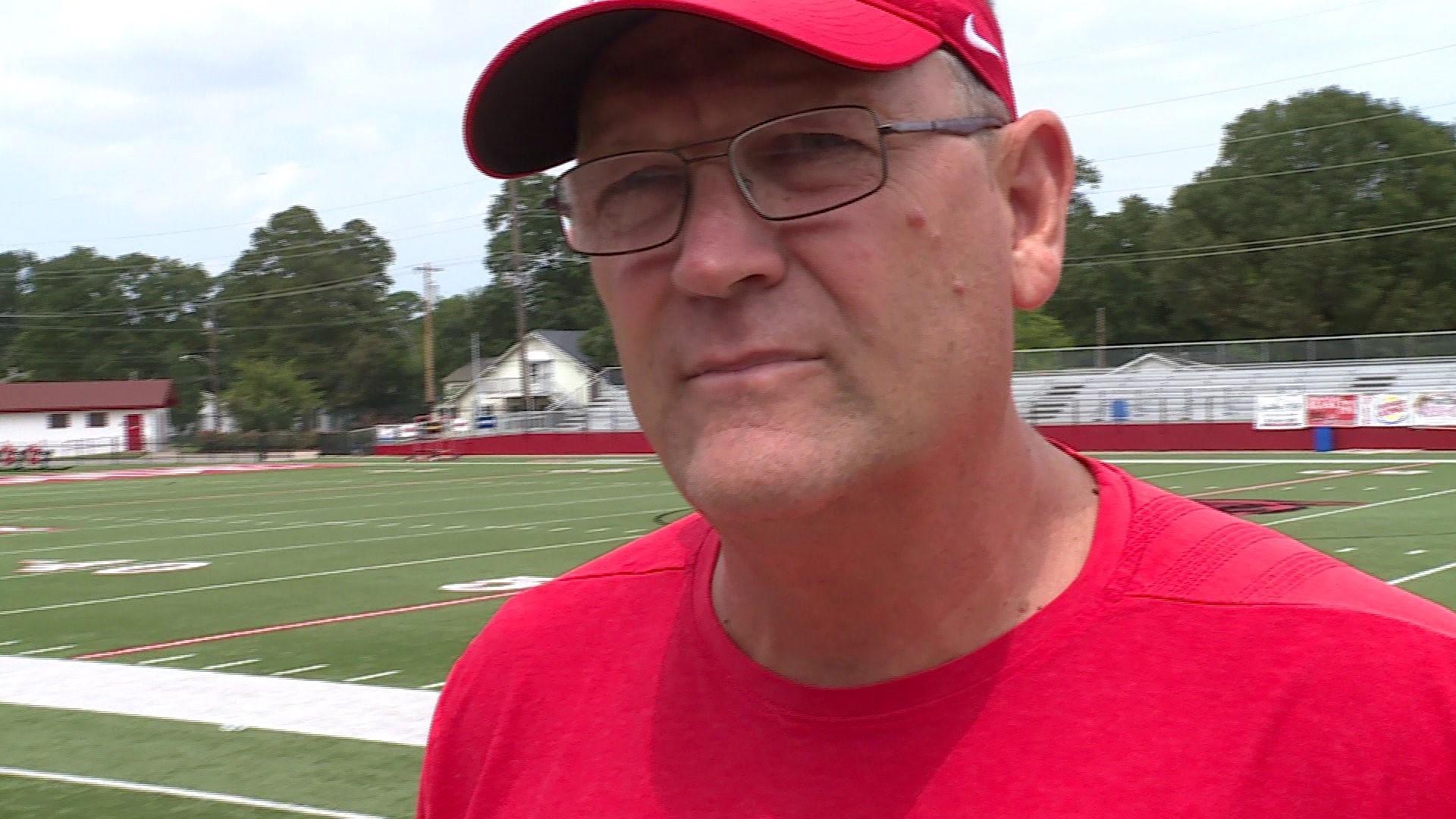 "What we’ve tried to impress upon them is we’ve got a good group, core guys coming back but we lost a really good group of people," Northside coach Mike Falleur said. "Seven of those guys are playing college football right now so young guys have to step forward and grow up." 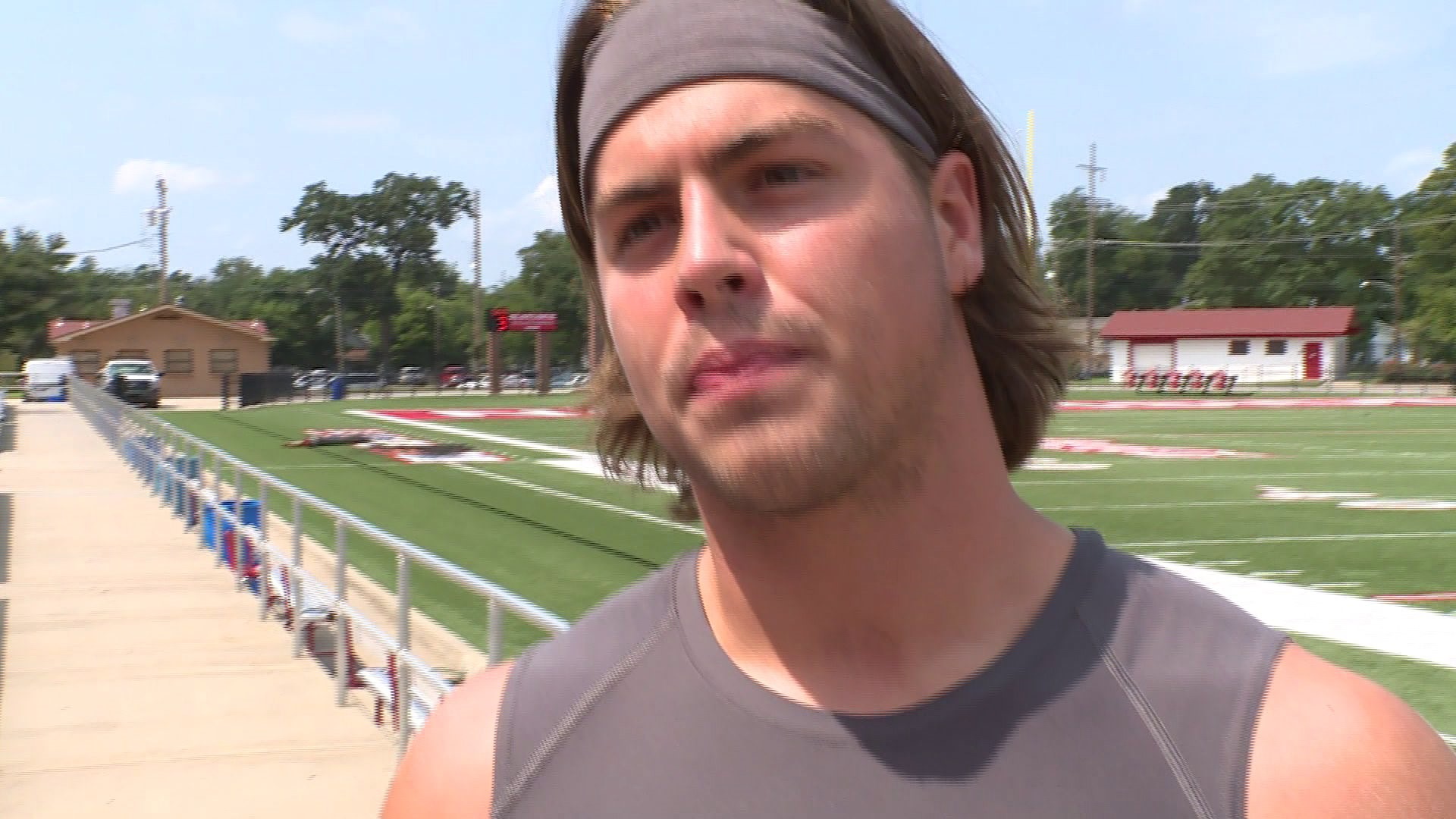 "Coming out everyday," safety Montay Parks said. "Practice, working hard. Listening to the coaches. Doing what we’re supposed to do." 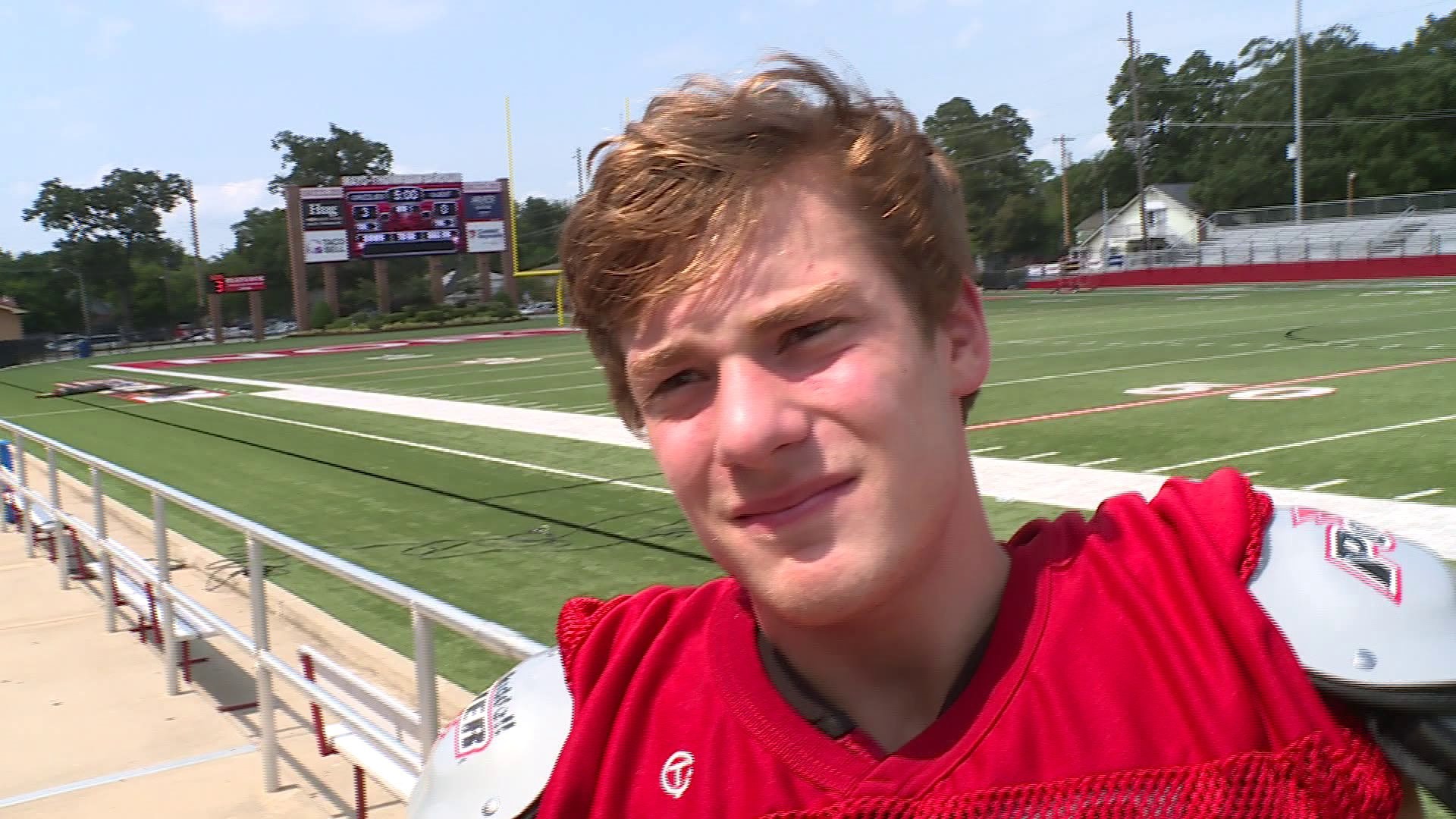 "We’ve got to take it game by game," Clayton said. "We have Rogers Heritage this week and we’ve got to come prepared. We can’t take them lightly. We’ve got to go out and play our game." 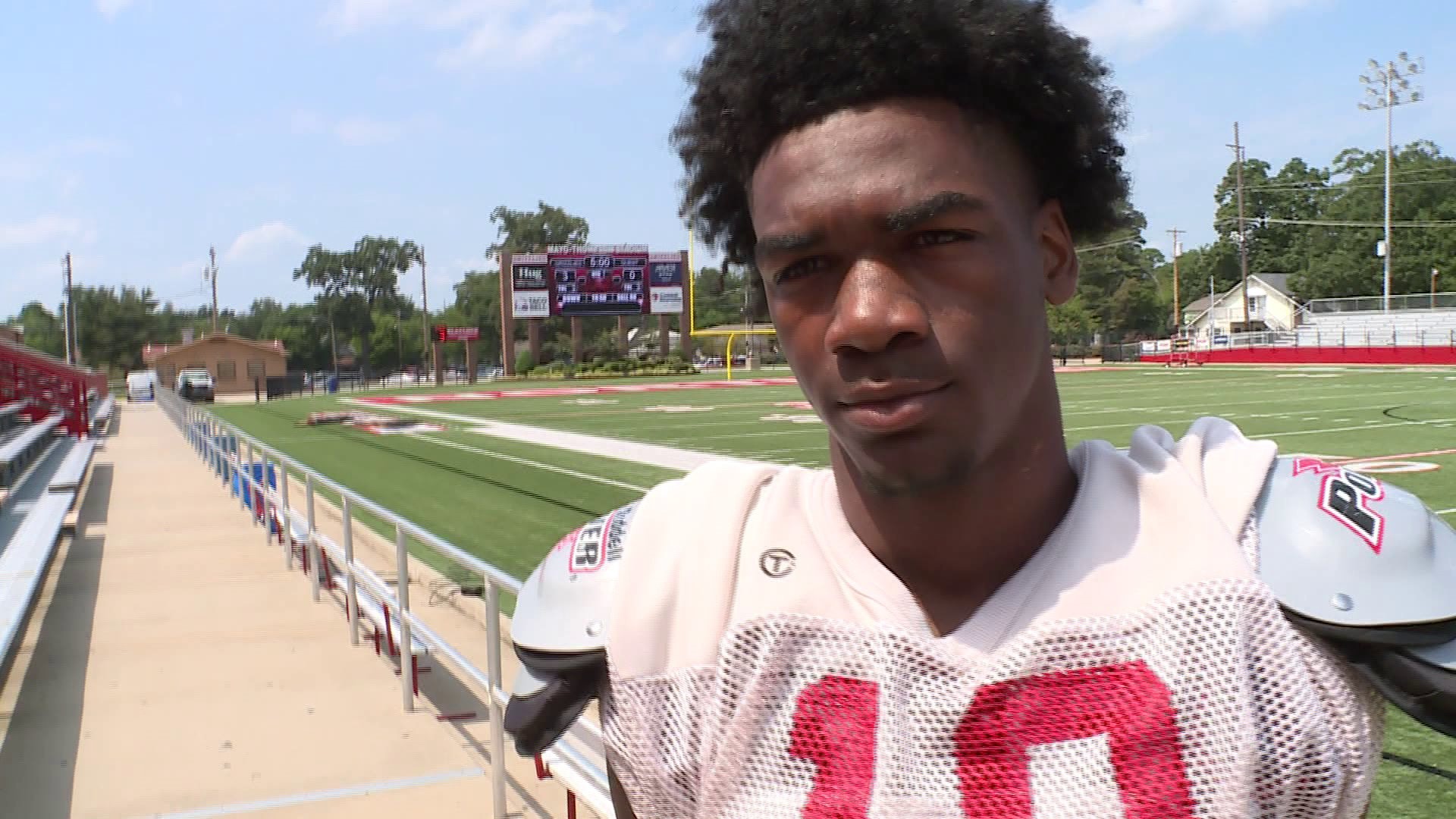 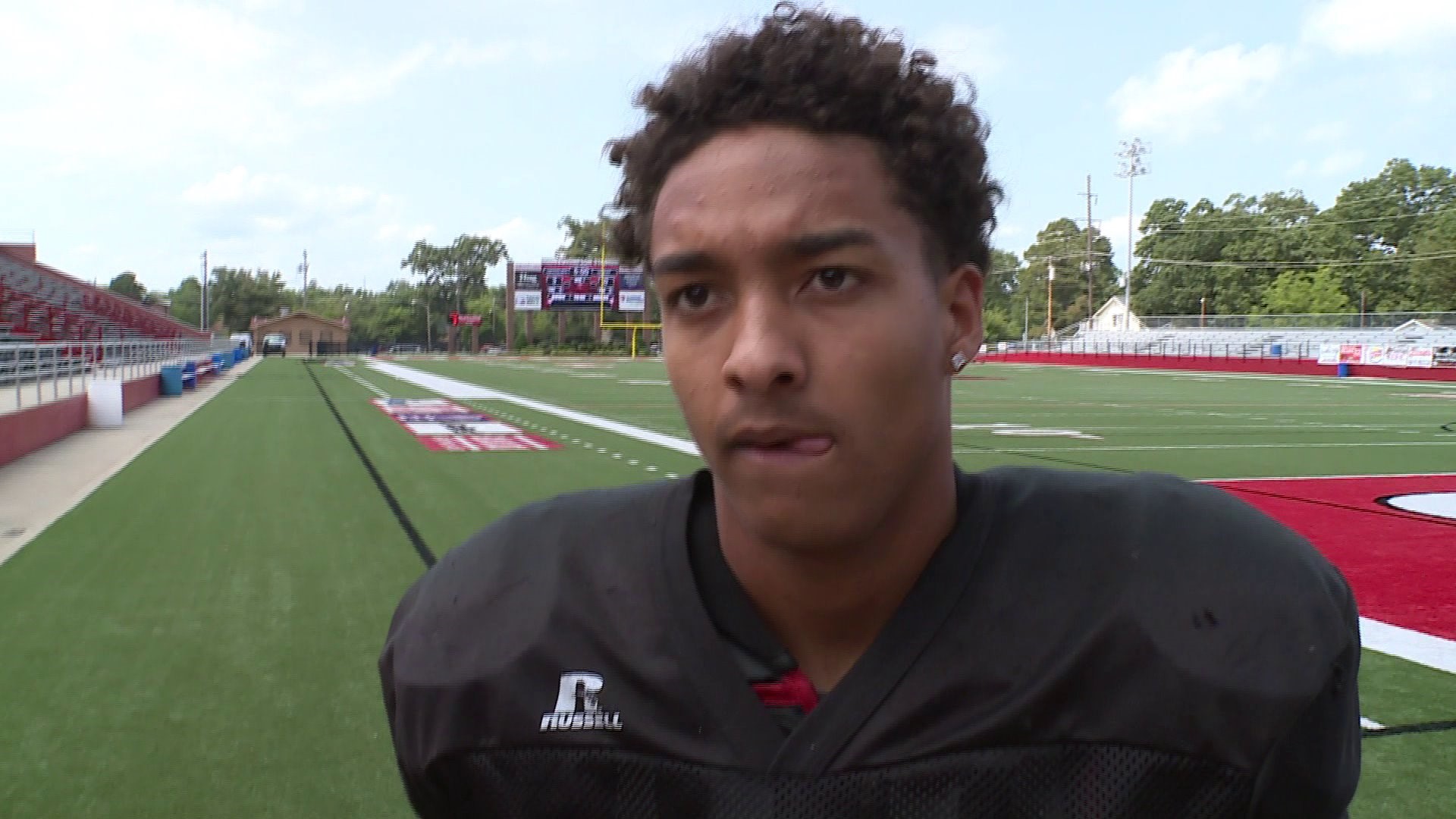