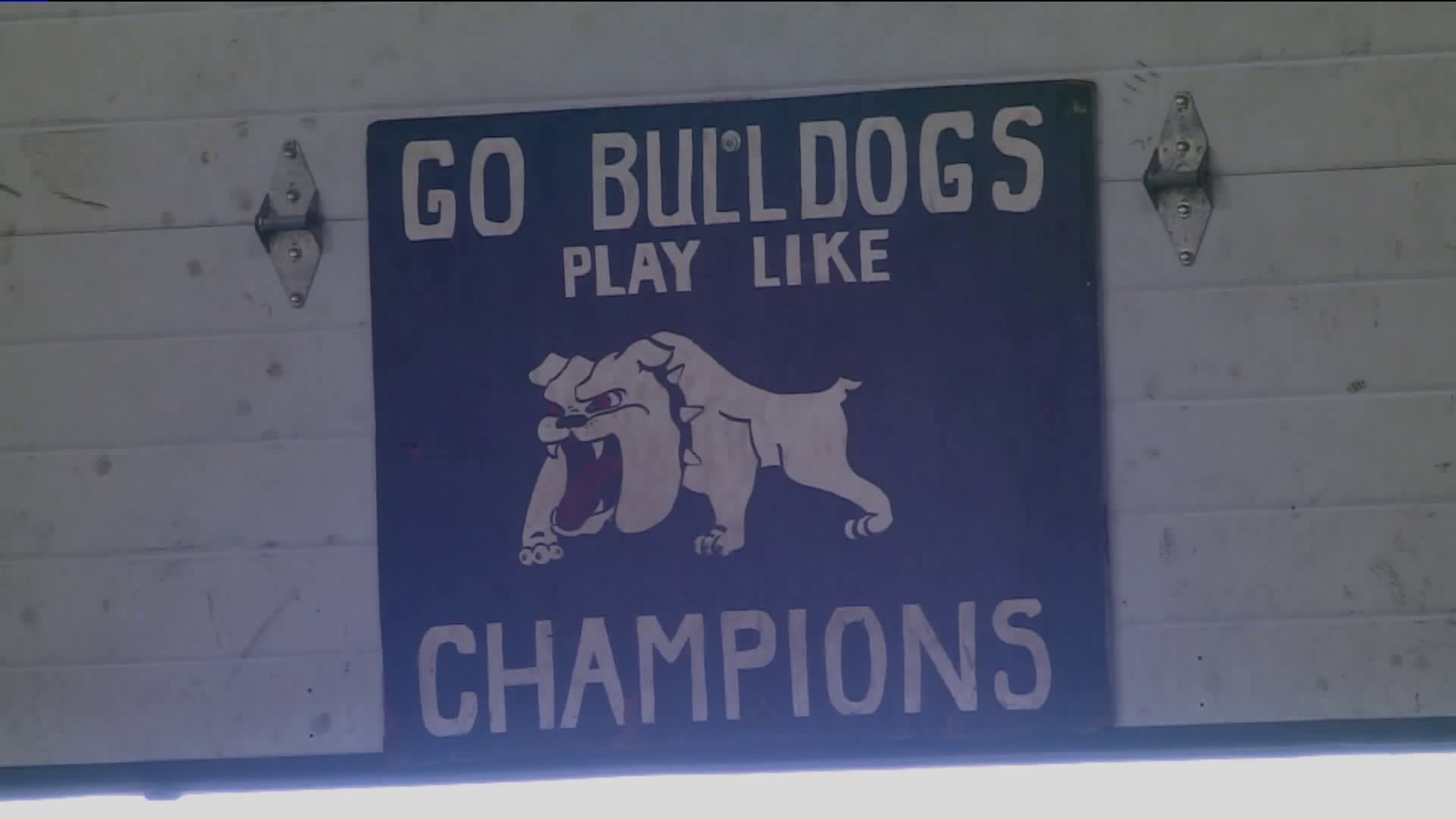 GREENWOOD (KFSM) - Sebastian County power Greenwood has won two straight 6A state titles. One with Connor Noland at quarterback and the second with Peyton Holt under center. And now, the Bulldogs run out their third different signal caller in three seasons.

"Well Jace is the heir apparent," smiled head coach Rick Jones. "Jace Presley, 6'3", I mean he’s born and raised in the system. He’s had about as many quality reps as anybody, he just hasn’t had Friday night reps and that’s a lot different."

"Like he said I’ve been practicing since seventh grade for this and I mean I couldn’t be more ready," agreed the senior Presley.

"It's a high standard to follow, but at Greenwood we just keep on reloading, so Jace Presley our quarterback now he’s been doing a great job," senior Eli Martin added. "Just a great improvement going after kids like Connor and Peyton." 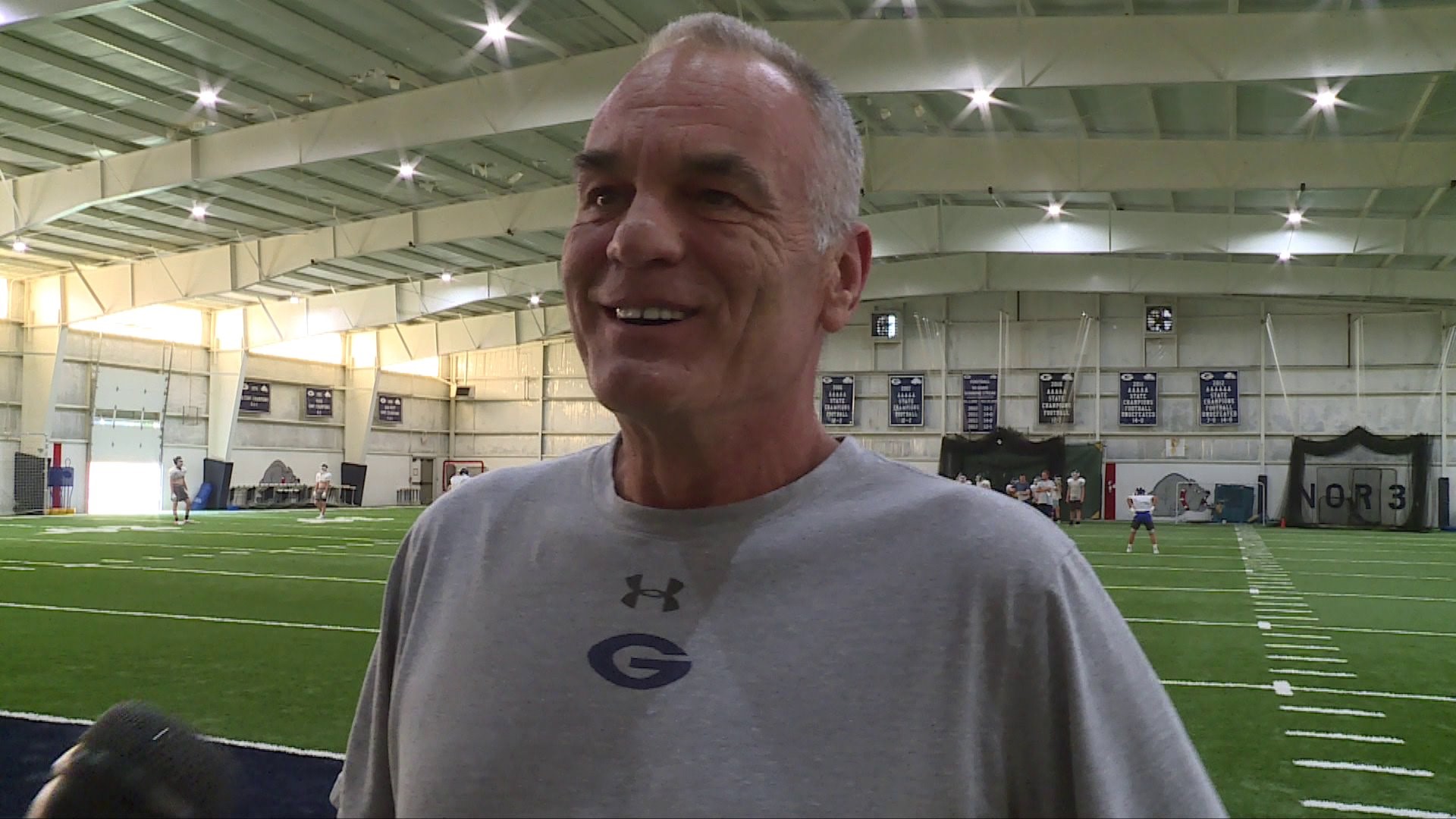 Speaking of Noland, Holt and their predecessor Luke Hales, that’s the kind of support system that a Greenwood QB can lean on.

Luckily for Presley, there’s an experienced guy like Hunter Wilkinson to lean on in the backfield. 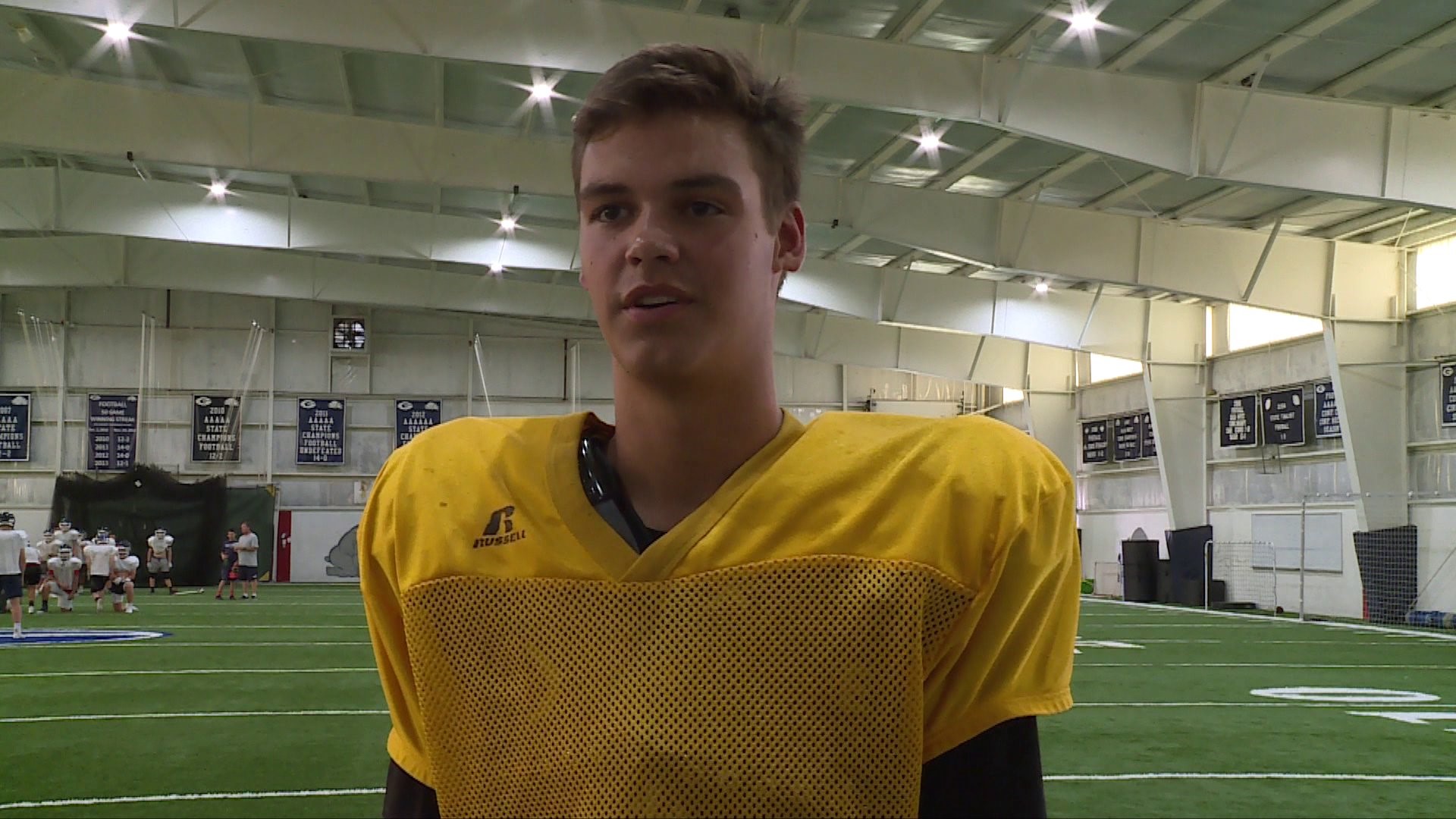 "It’s a real big advantage for us," said Jones. "We gotta make sure we block for him, get him some holes and get him out there loose and let him do his thing."

If this Bulldogs team hoists the trophy again, it would mark the third three-peat in the past 15 years. Greenwood won state titles between 2005-07, 2010-12 and the past two seasons. In that time frame, Rick Jones has guided the school to a 39-6 playoff record and just one season (2014) without a playoff win. 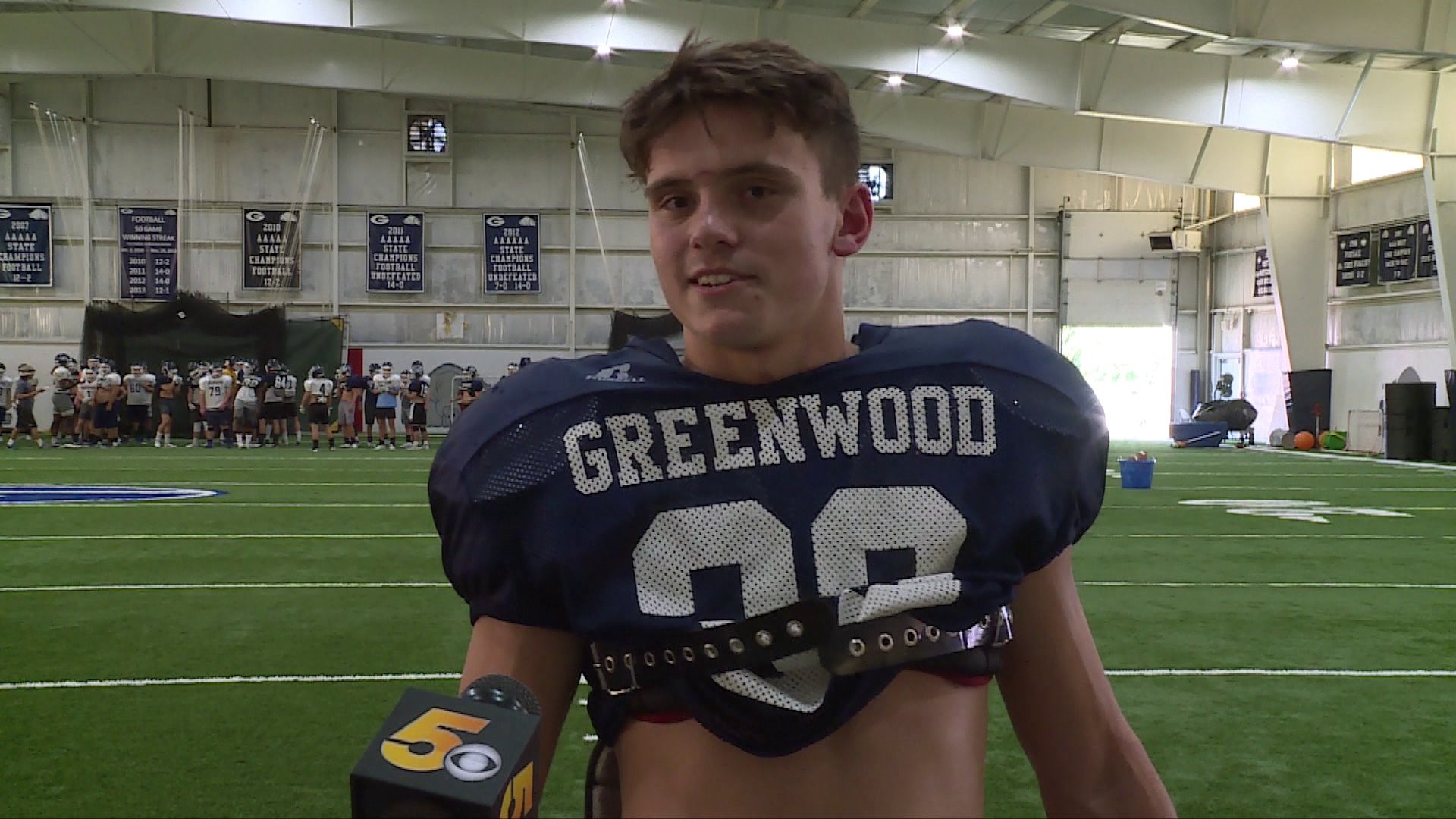 "I've been playing with these guys my whole life and it would just put the biggest smile on my face to go to the Rock a third time and get another ring," Martin said.

Greenwood doesn't have a week zero game but opens with two straight home games starting on September 6 against Northside.