The pursuit of a white Ford Crown Victoria began near Denver Street in Greenwood. Police are still searching for the stolen vehicle.

A 2001 white Ford Crown Victoria was stolen out of Fort Smith.  GPD began the pursuit near Denver Street in Greenwood.

The tag on the vehicle was Arkansas USALNWI, according to GPD.

GPD warns the public to not approach this vehicle.

Watch: Sgt Mergen and Bat Mayor dancing with the kiddos 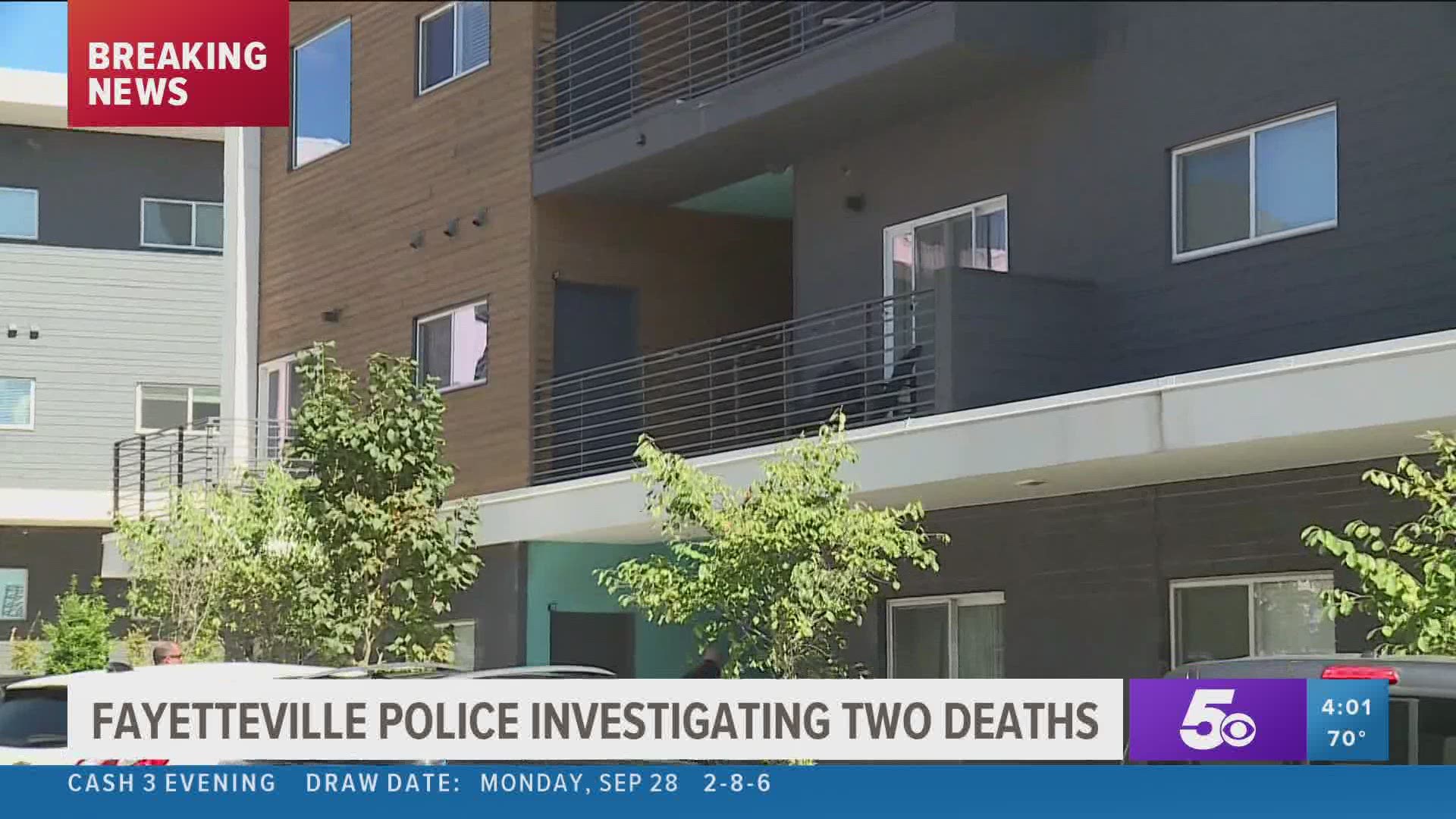