Greenwood motorcyclist dies after crashing, hit by another driver

A Greenwood man is dead after crashing on his motorcycle and being struck by another driver that did not stop at the scene. 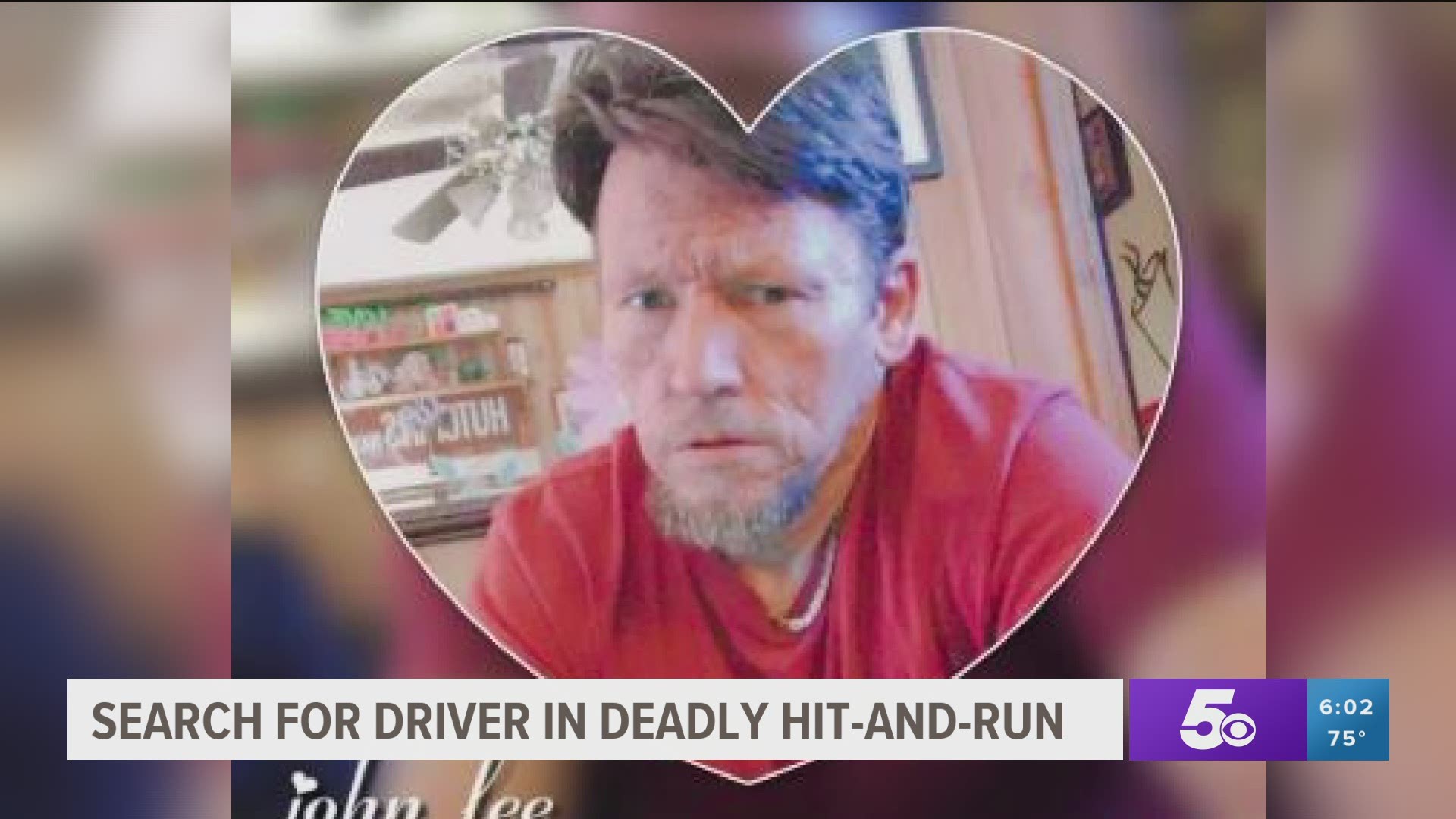 GREENWOOD, Ark. — A Greenwood man is dead after crashing on Highway 71. Police say another driver struck him while he was lying on the road and didn't stop.

According to a fatality report from Arkansas State Police, John Hayes, 51, was traveling south on Highway 71 near Gate Nine Cut Off Road Wednesday (April 7) night around 10:00 p.m.

The report states that Hayes lost control of the motorcycle and fell into the roadway.

While lying on the highway, he was struck by another vehicle traveling south, the fatality report states. According to state police, the vehicle that struck Hayes continued south on Highway 71 without stopping.

Police have not identified the vehicle that struck Hayes or released information about searching for the driver.

A woman from Fort Smith was also on the motorcycle with Hayes. She was injured in the crash.

His family says he had been riding a motorcycle for over a decade and was a safe driver. Coming from a family of motorcyclists, long-time family friend Shannon Jachera says they understand that accidents happen, but they cannot understand someone driving off after hitting someone.

“He was there when my youngest son was born," she said. "He taught my son Tyler everything he knows. No matter the time day or night he was there. We shouldn’t have lost him."

A witness to the accident, Terry Simmons, says there were two vehicles behind Hayes when he fell from his bike. Simmons told 5NEWS he saw a red truck bounce from running Hayes over and continued driving. He added that he and other drivers pulled over to try and help him, but it was too late.

Simmons said the woman that was also on the motorcycle had a large gash on the side of her head following the crash.

“The girl had run over to me," Simmons said. "She was screaming and hollering trying to get John to wake up. It haunts me at night and I know it haunts them, too."

Anyone with any information on the vehicle that might have struck Hayes is encouraged to contact the Arkansas State Police.

RELATED: Oklahoma man killed after being run over by Mack truck in Ozark