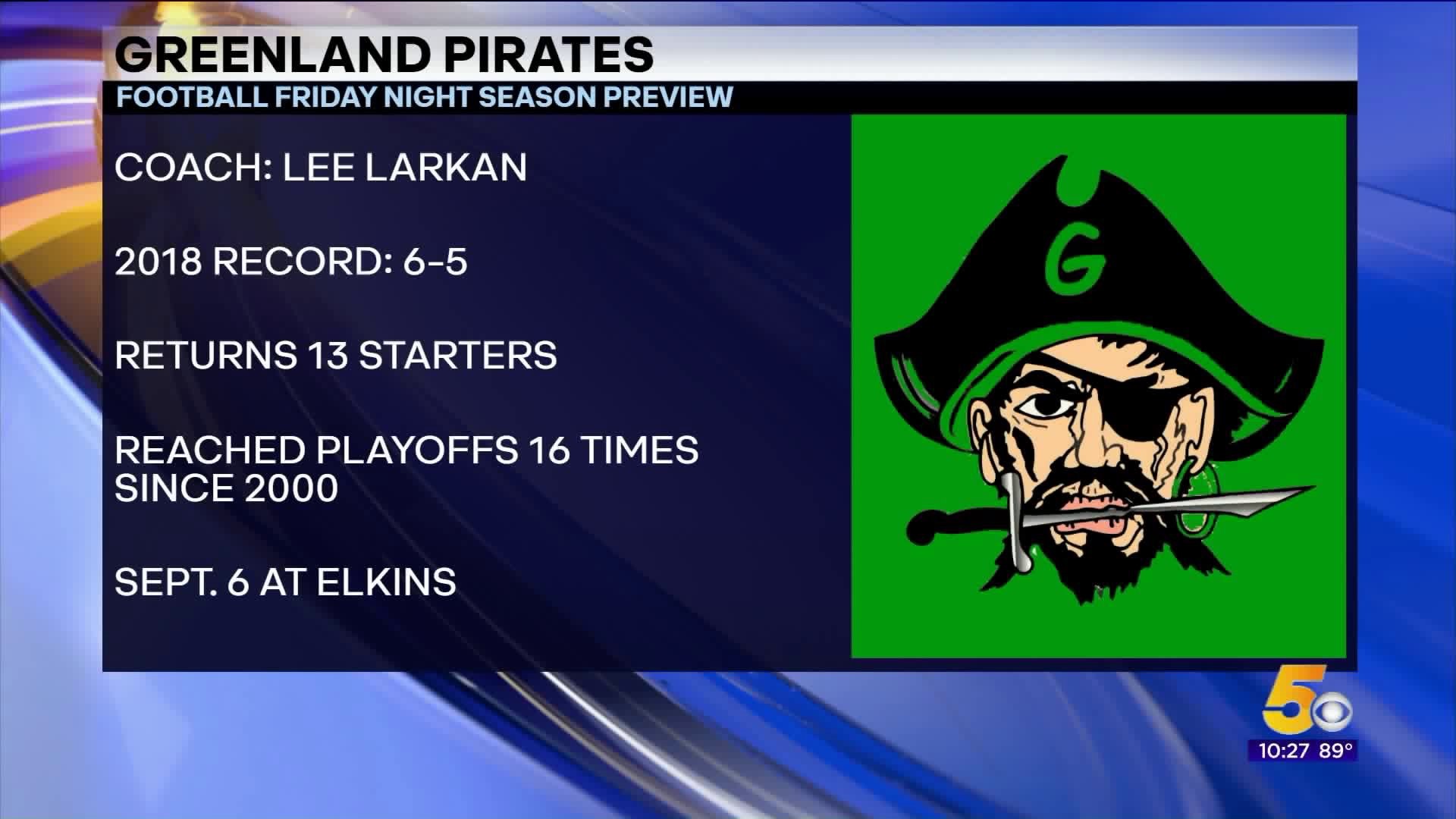 "If you don't like where you're at, you've got to do something to change it. That's what we're trying to do," head coach Lee Larkan explained. "We go out there and try to play to win. You win, everybody shuts up. That kind of fixes those problems. If you lose, they were right."

The drive to win started August 5th at 12:01. No time to waste if you want to be the best, and Greenland is fighting to be just that.

"We're just getting our endurance up and learning plays, running routes, and just trying to make us better," wide receiver Zaylen Bryant said of the first few weeks of practice. 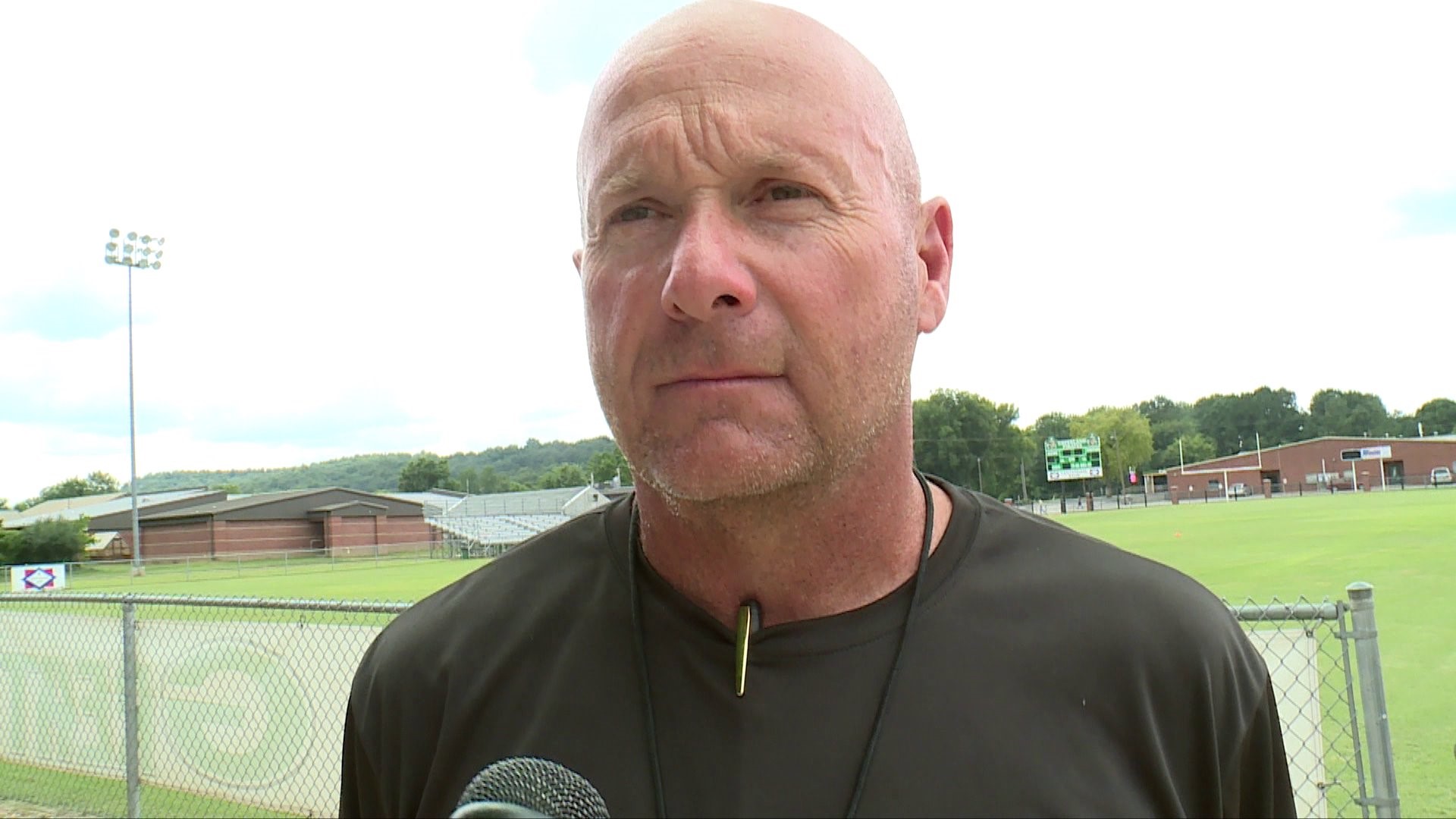 "I think our work ethic," quarterback Gabe Wilson answered when asked the differences from last year to this year. "I think we work harder. I think we're coming into the season with more confidence than last year and we believe that we can do well." 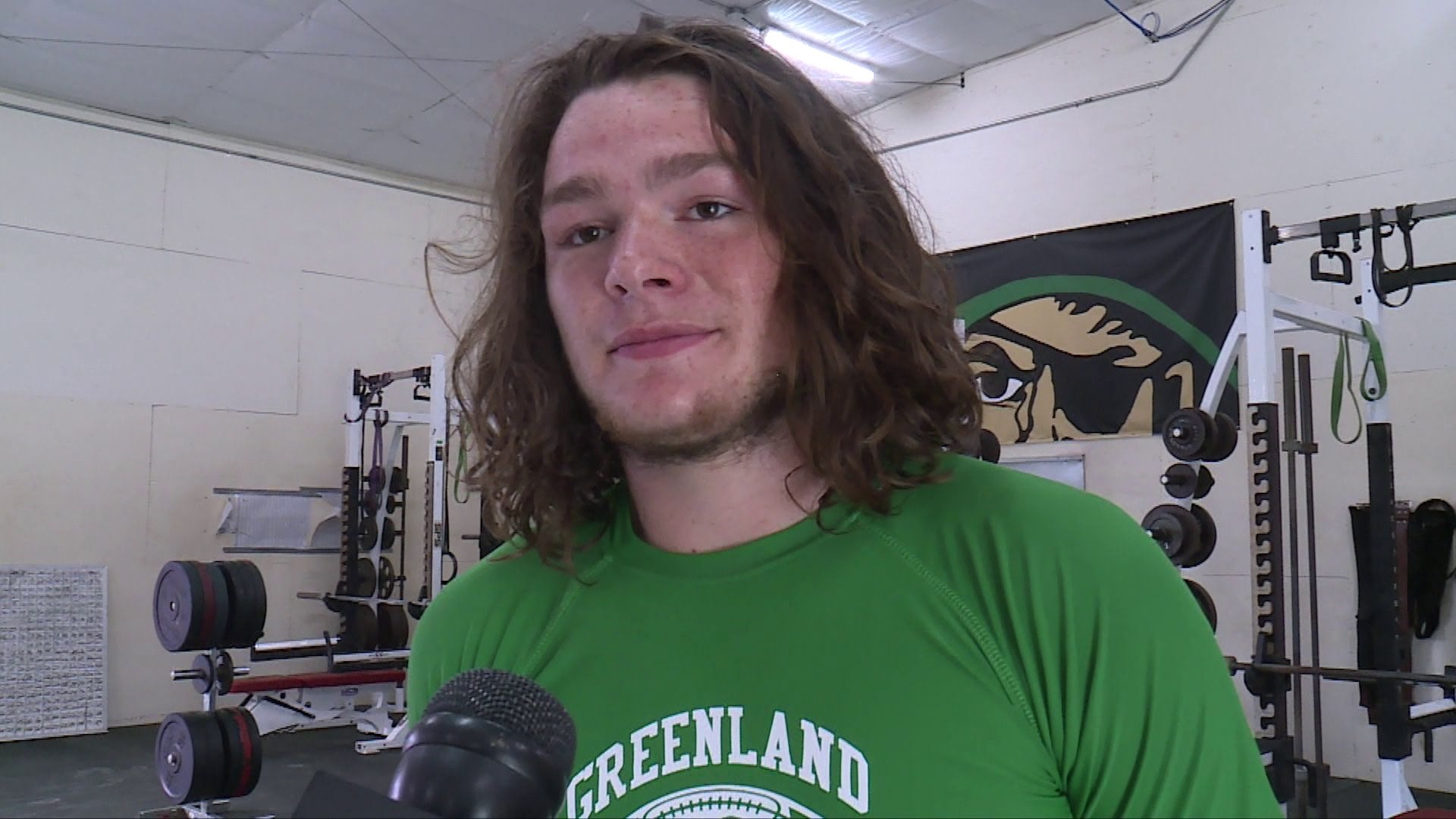 "We have strengths everywhere," mentioned tailback Jett Dennis. "We have plenty of options at receiver, running back, and quarterback."

"They're a little farther ahead of where they would normally be at this time," Coach Larkan said. "They had a good 7-on-7 this summer and offensively, I think we're probably two or three weeks ahead." 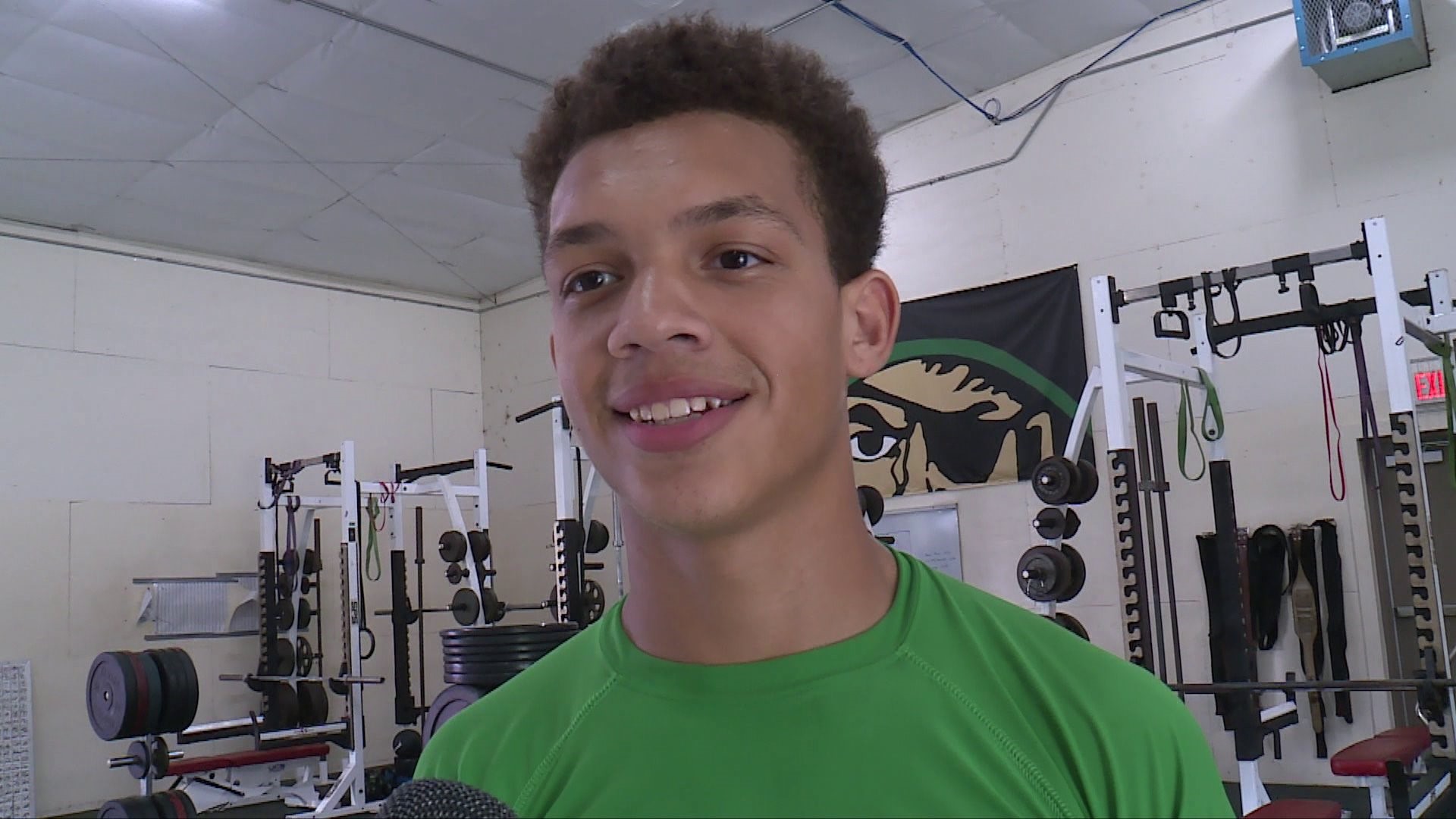 Exactly where the Pirates want to be - as the team starts the path to prove people wrong. 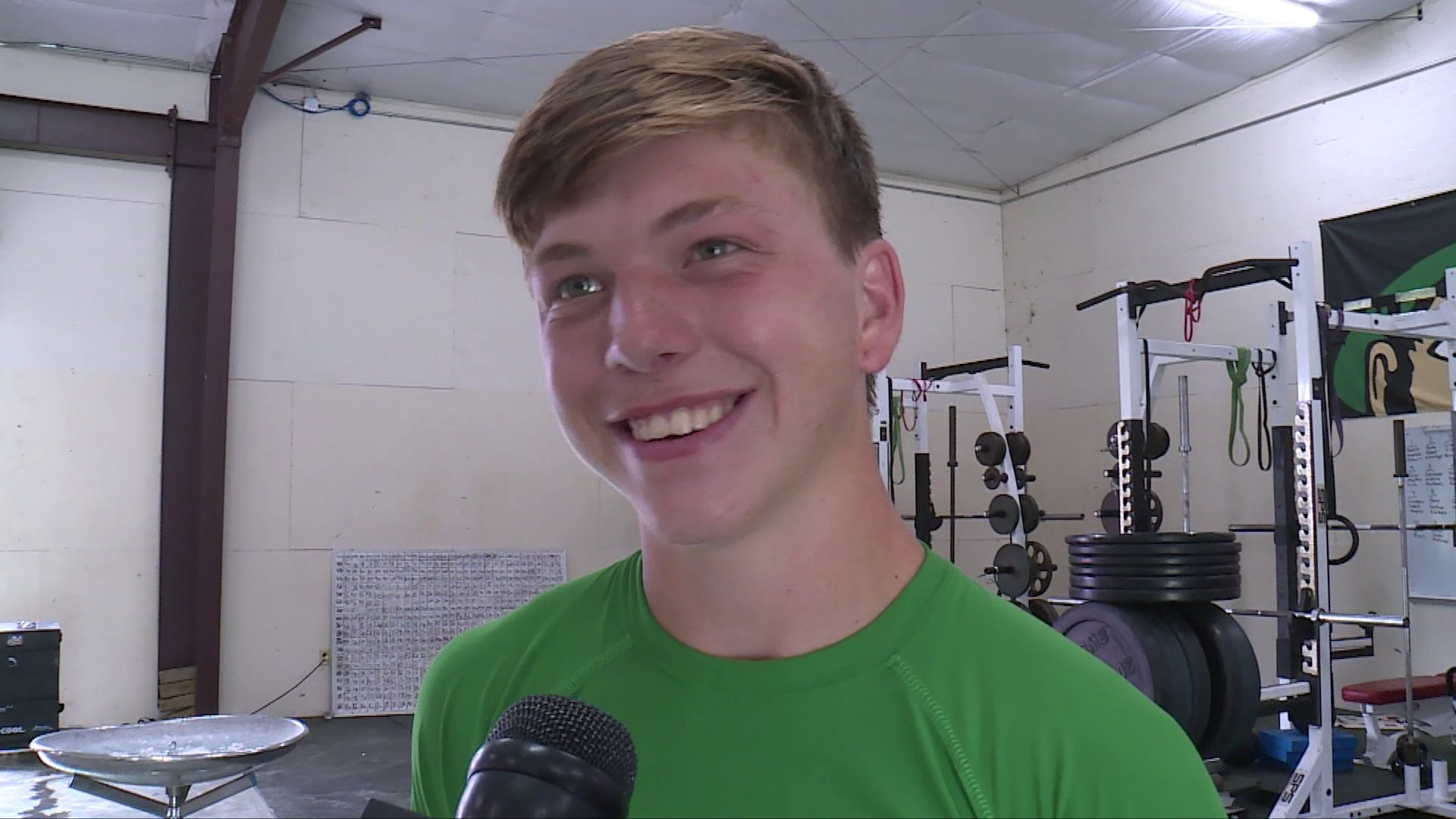 Greenland opens its season September 1st at Elkins. Kickoff is scheduled for 7:00 PM.