Minneapolis and Saint Paul have both voted to remove resource officers from their schools. 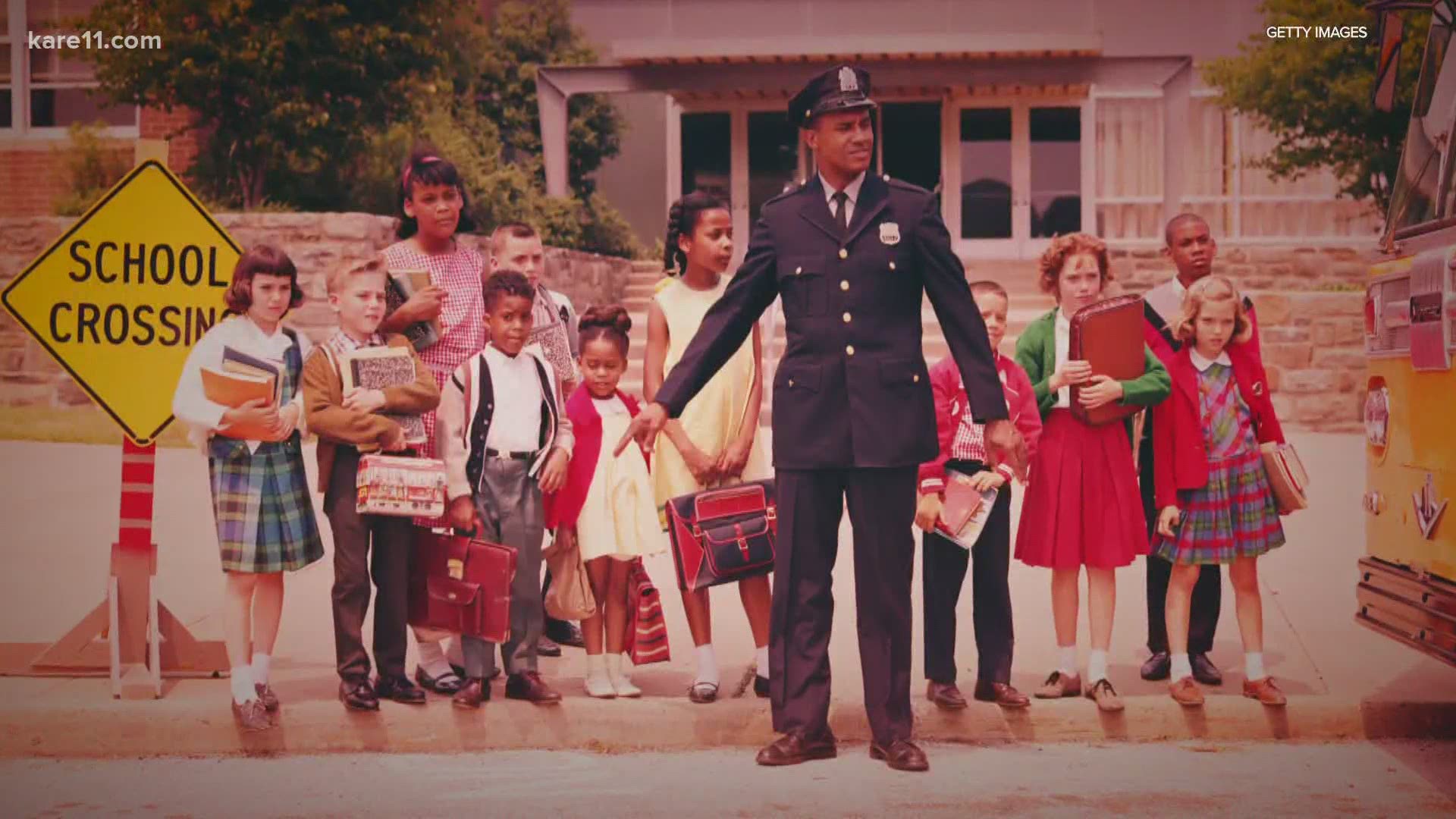 SAINT PAUL – Saint Paul Public Schools joined a wave of school districts on Tuesday in voting to remove seven school resource officers from their high schools, causing some to rejoice while others expressed concerns about the safety plan moving forward.

Saint Paul becomes at least the third school district in Minnesota to vote on removal of SROs. Minneapolis terminated a contract with Minneapolis Police just days after the killing of George Floyd, while Winona did the same in southwest Minnesota. Petitions are also circulating in districts of substantial size, like Duluth and Bloomington.

Districts in almost every state in the U.S. have grappled with the same issue, leading some to either remove SROs altogether while others are merely having difficult conversations about the future of the officers in school buildings. Seattle suspended an agreement for one year, while Portland, Oregon, discontinued the “regular presence” of SROs and decided to invest money in other student services. Many districts and activists argue that the presence of uniformed, armed officers traumatizes children, which they believe outweighs the benefits of the positive relationships those same officers form with students. Racial disparities in arrests also remains a concern for many.

Mo Canady, the executive director of the National Association of School Resource Officers and a former SRO himself, said his organization is unsettled by the actions of school boards across the United States.

He was also especially disheartened to learn about Saint Paul’s decision.

“It really is a shame to hear about Saint Paul. That’s actually where our national office was located until 2011,” Canady said. “It’s the epitome of community-based policing, where officers are in that school environment as a part of the team.”

The difficult question now for school boards, including those in Minneapolis and Saint Paul, is how to proceed with new safety plans that don’t involve school resource officers. Both districts in the Twin Cities will discuss plans for the upcoming school year in August, but uncertainty remains.

No matter what those safety plans look like, districts may still need to rely on local police departments at some point, to respond to critical incidents or emergencies. That means patrol officers or deputies, rather than SROs, might be showing up at unfamiliar school buildings.

“Someone who doesn’t necessarily have a relationship with the school district; certainly not in the way an SRO does,” Canady said. “And I think it’ll be much more likely to end in an arrest.”

RELATED: U of M reducing ties with Minneapolis police