For the 27th straight year, Hooten’s Arkansas Football has hit the news stand and publisher Chad Hooten dropped by 5NEWS to talk about the growth of the magazine, teams to watch and what late changes in coaches does to area teams. 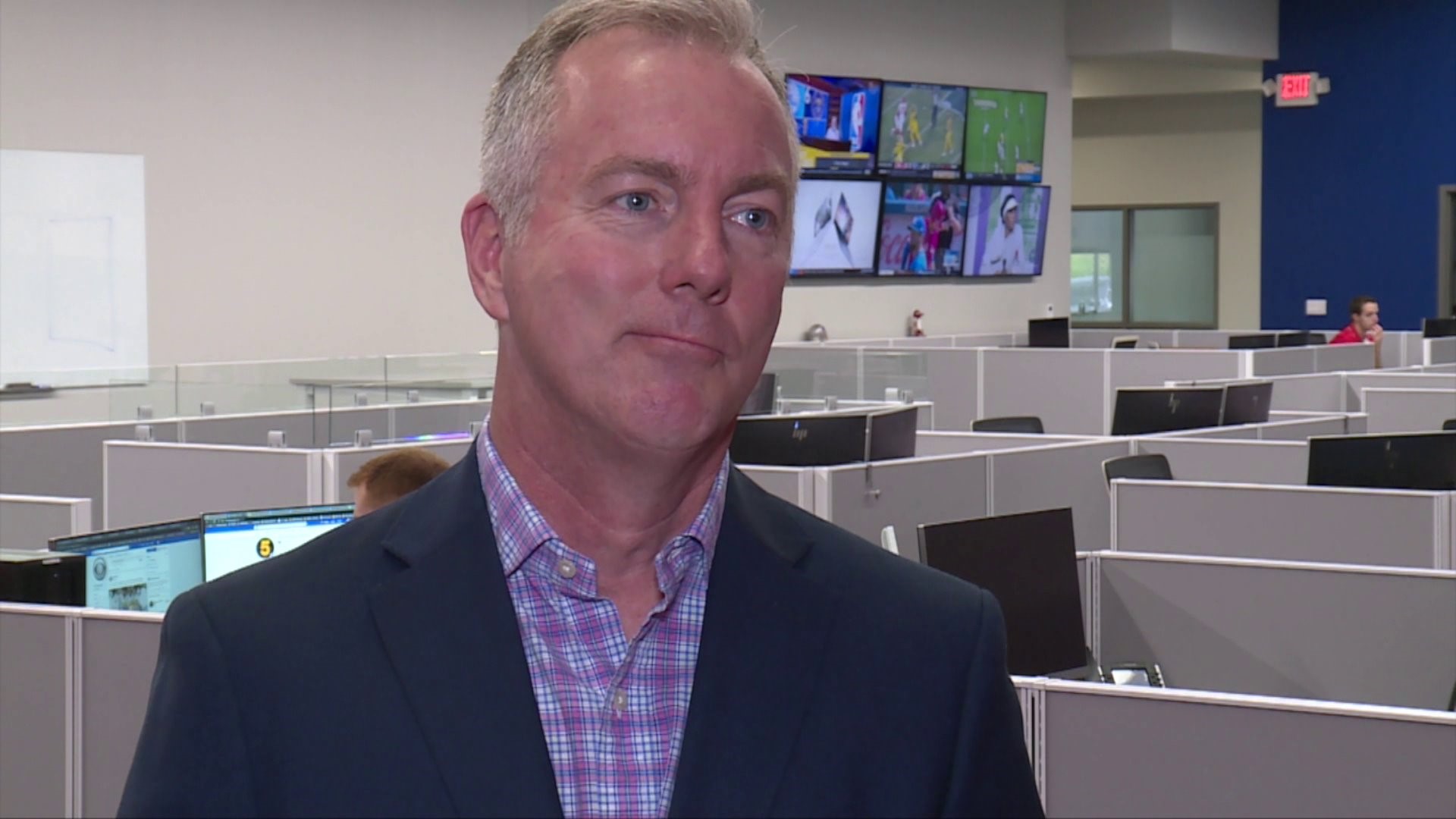 Per a release from Hooten's Arkansas Football:

The 432-page book, which takes six months to compile, offers the most comprehensive preseason football coverage in Arkansas. Hooten's picks the rebuilding Razorbacks to finish six in the SEC West.

In addition to providing extensive coverage of every high school team in the state, the book offers an in-depth preview on the Razorbacks and coverage on each Southeastern Conference school. Arkansas State and every state college are ranked as well as all 130 Division I college teams in America. 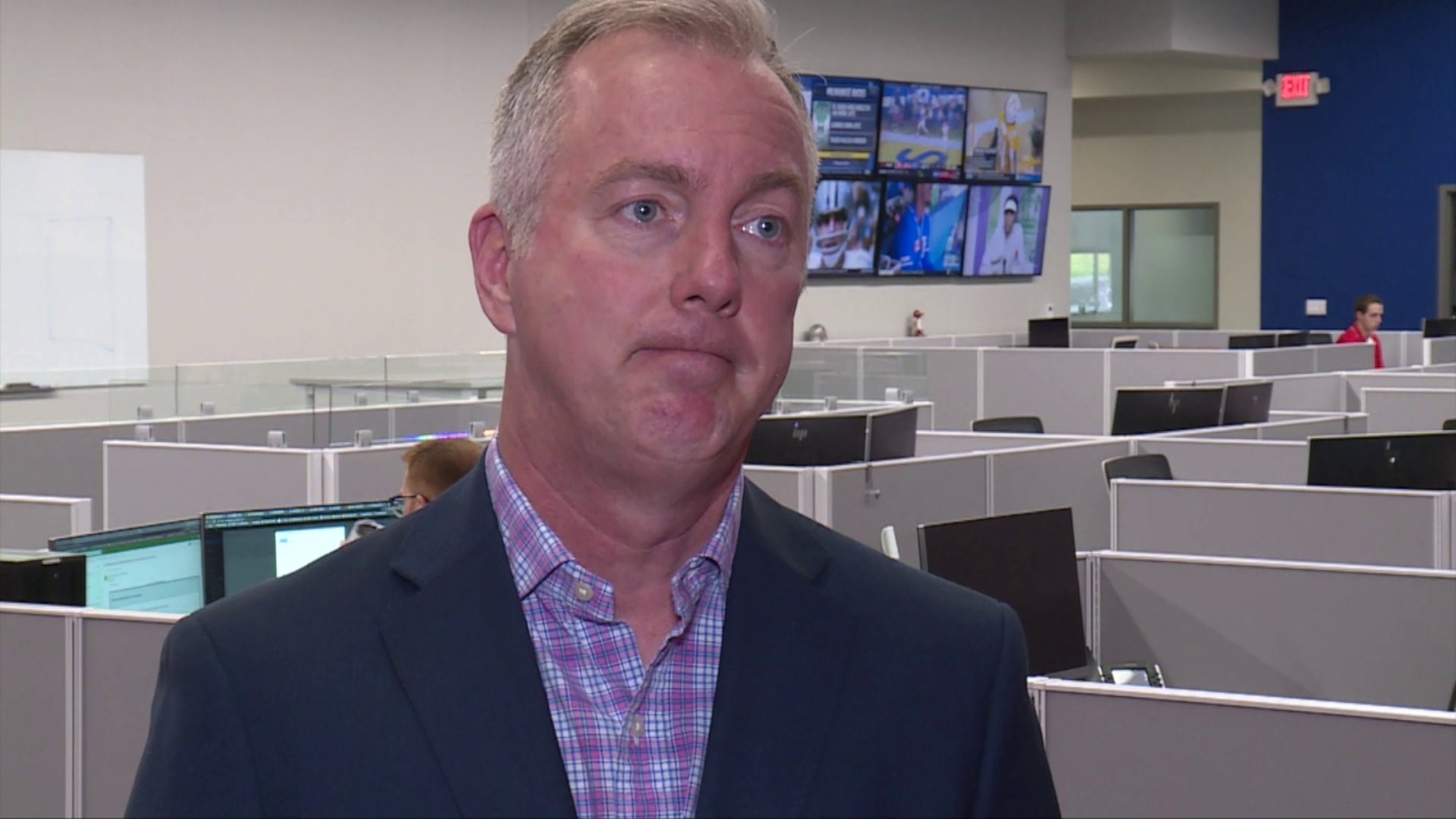