33-year-old Dustin Underwood has died from his injuries sustained in a shooting Tuesday. 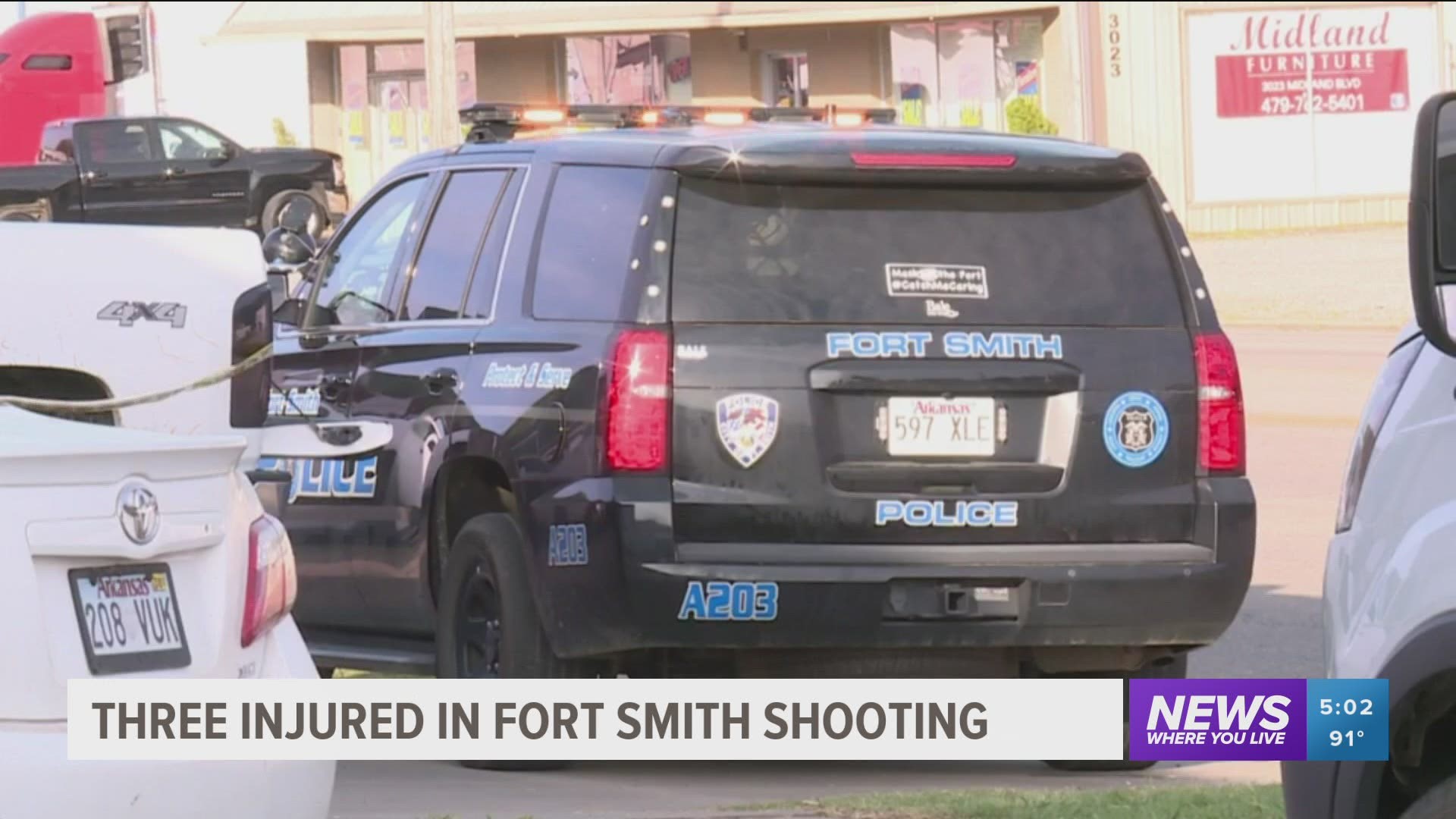 The Fort Smith Police Department Criminal Investigations Division confirmed Friday (July 31) that one of the victims, 33-year-old Dustin Underwood, has died from his injuries.

The other two victims, Richard Turman and Justin Burns are in critical but stable condition at undisclosed medical facilities.

During the investigation, detectives were able to get felony warrants for hindering an investigation on two people, 29-year-old Johnny Dailey and 46-year-old Christie Yandell.

Dailey has been arrested and taken to the Sebastian County Adult Detention Center. Yandell remains at large, according to police.

Anyone with information on her location or the shooting itself is asked to contact CID at 479-709-5116.

FSPD says the investigation is ongoing, and additional information will be released as it becomes available.

RELATED: No charges filed after shooting on North 48th Street in Fort Smith