The Ebbing Air National Guard Base in Fort Smith will host 36 F-35 aircraft and a Republic of Singapore Air Force F-16 squadron. 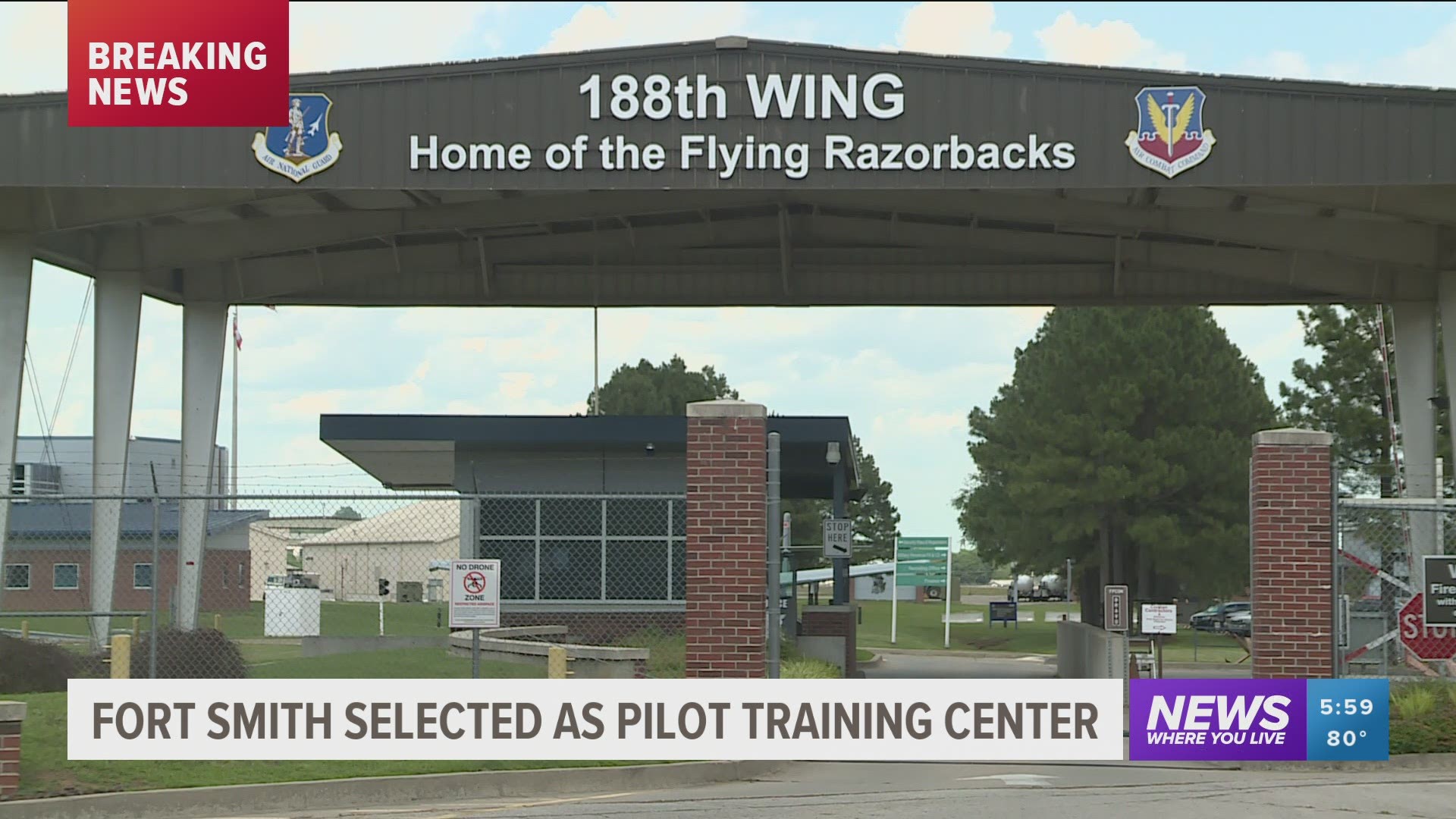 The Ebbing Air National Guard Base in Fort Smith will host 36 F-35 aircraft and a Republic of Singapore Air Force F-16 squadron.

The U.S. Government approved the sale of up to 12 F-35 Joint Strike Fighter jets to Singapore through an FMS program in early 2020. Singapore requested to co-locate its Arizona-based F-16 training detachment with its future F-35 training site. With the Arizona base reaching its hosting capacity in the coming years, the U.S. Air Force identified other locations for potential relocation sites.

Air Force officials toured four other sites across the U.S. before making their decision. Over the last year, legislatures from Arkansas have promoted Fort Smith as a capable place for military training and readiness.

“The selection committee recognized that Arkansas is one of the most military-friendly states in the nation. Our tax exemption for military retirement income and our licensing reciprocity initiatives are valuable tools for recruiting qualified employees and their families to Fort Smith," Arkansas Gov. Asa Hutchinson said.

“This decision reiterates what I have said from the start—Fort Smith is best positioned to take on this critical defense mission. Our strategic location, coupled with the River Valley’s airspace, strong infrastructure, and capable workforce, will allow us to seamlessly support our valued allies and the next generation of air combat capabilities," U.S. Rep. Steve Womack said.

“This decision strengthens Arkansas’s role in our nation’s defense. I’m proud the U.S. Air Force and the Republic of Singapore recognized what we’ve known all along – Fort Smith is the ideal location for this mission. This is a win for the community and the entire state that was made possible in part thanks to the dedicated citizens who have tirelessly advocated the opportunities that exist here,” U.S. Sen. John Boozman said.

“Fighter jets will return to the Arkansas River Valley, thanks to years of hard work by the Fort Smith community, our federal delegation, and the governor. Singapore’s F-16s and future F-35s will make good use of Arkansas’s strong workforce and excellent facilities. We’re all grateful that the Air Force and our friends from Singapore have chosen Fort Smith for this vital new national security mission,” U.S. Sen. Tom Cotton said.

“This is the beginning of a mutually beneficial strategic partnership between Fort Smith and Singapore,” said Maj. Gen. Kendall Penn, Arkansas’ Adjutant General, “The Republic of Singapore Air Force chose Arkansas for its pristine air space and warm welcome by the 188th and Fort Smith. I have no doubt they see it as a great location to train their fighter pilots, but they are going to really enjoy all that the River Valley and beyond has to offer their aircrews and families.”

“We are pleased to announce the 188th Wing has been selected as the primary training location for the RSAF F-16s and FMS F-35s,” says Col. Leon Dodroe, 188th commander.  “We were honored to show case our on-site facilities, air-space, ramp space, and the Razorback Range to the Singapore delegation.  Our ready-to-use facilities and overwhelming community support were spectacular. We have demonstrated to the Air Force and to Singapore that Fort Smith is a great place to work and play.  Thank you to the entire Arkansas community for helping us develop next generation Airpower here in the River Valley!”

The decision is expected to bring several jobs to the region.

Our content partner Talk Business & Politics reports that it's expected to have a $1 billion economic impact on the region.