The lawsuit alleges that Kristy Michelle Weems made unauthorized purchases and cash withdrawals totaling more than $13,400 with her client's debit and credit cards. 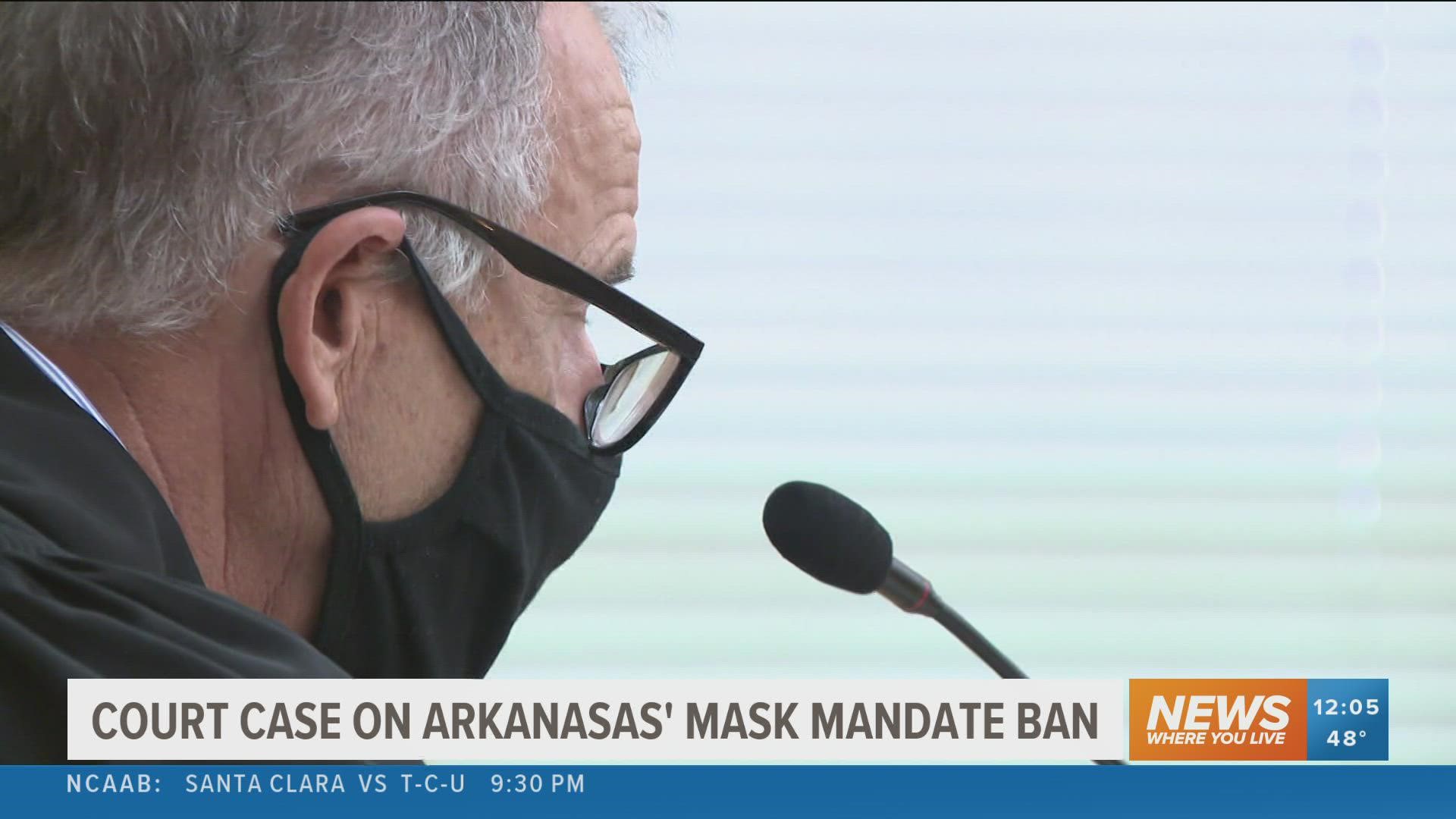 According to Rutledge, Kristy Michelle Weems was a home health aide who provided companionship, personal care and other non-medical “home helper” services for seniors in the Fort Smith area.

The lawsuit alleges that Weems made multiple unauthorized purchases and cash withdrawals with her client's debit and credit cards.

Weems allegedly spent more than $13,400 on the client's cards before she was discovered and terminated by her employer.

“Ms. Weems abused the trust of seniors and their families, stealing thousands of dollars from Arkansans,” Rutledge said. “As Attorney General, I have always protected our seniors and the State’s most vulnerable populations.”

Rutledge says she is seeking restitution for those who were victims of Weems and civil penalties up to $10,000 per violation, an injunction, and other costs and fees incurred by the State of Arkansas in resolving this matter.

Reports on the incidents have also been filed with local law enforcement.