Fayetteville Restocking The Cupboard At Receiver

Bulldogs must replace a pair of 1,000 yard receivers 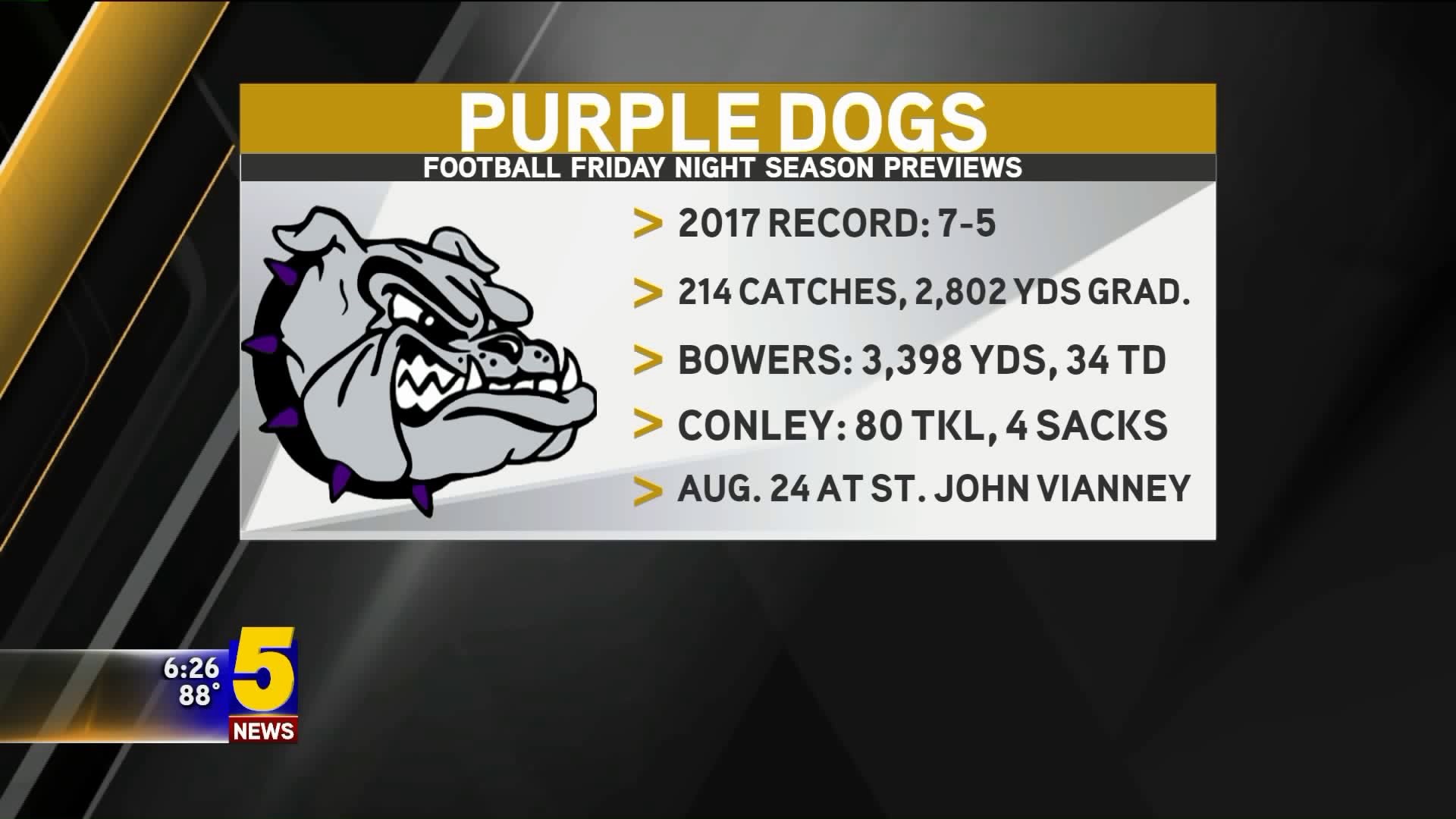 FAYETTEVILLE (KFSM) - Losing a 1,000 yard receiver is often tough to deal with as a team. Losing two from the same season could be crippling to a program but Fayetteville thinks they actually might be better off a year after two players combined for 2,427 yards.

Cody Gray and Kris Mulinga have graduated and left with 176 catches and 20 touchdowns as well. Despite those losses, the Bulldogs think they can be even better in 2018.

"We have some experience coming back this year too," Fayetteville senior receiver Barrett Adams said. "Don’t get me wrong, those are two great receivers but you’ve got Darius (Bowers) coming back and that helps for sure."

Fayetteville Restocking The Cupboard At Receiver

The return of a senior quarterback will certainly help fill the void left by the departed play makers.

"They were studs but we know we have some talent coming back and we have some experience," junior receiver Connor Flannigan said.  "We have guys that have played varsity on Friday nights and we trust in what we do and we trust in our quarterback Darius and we think we can get the job done." 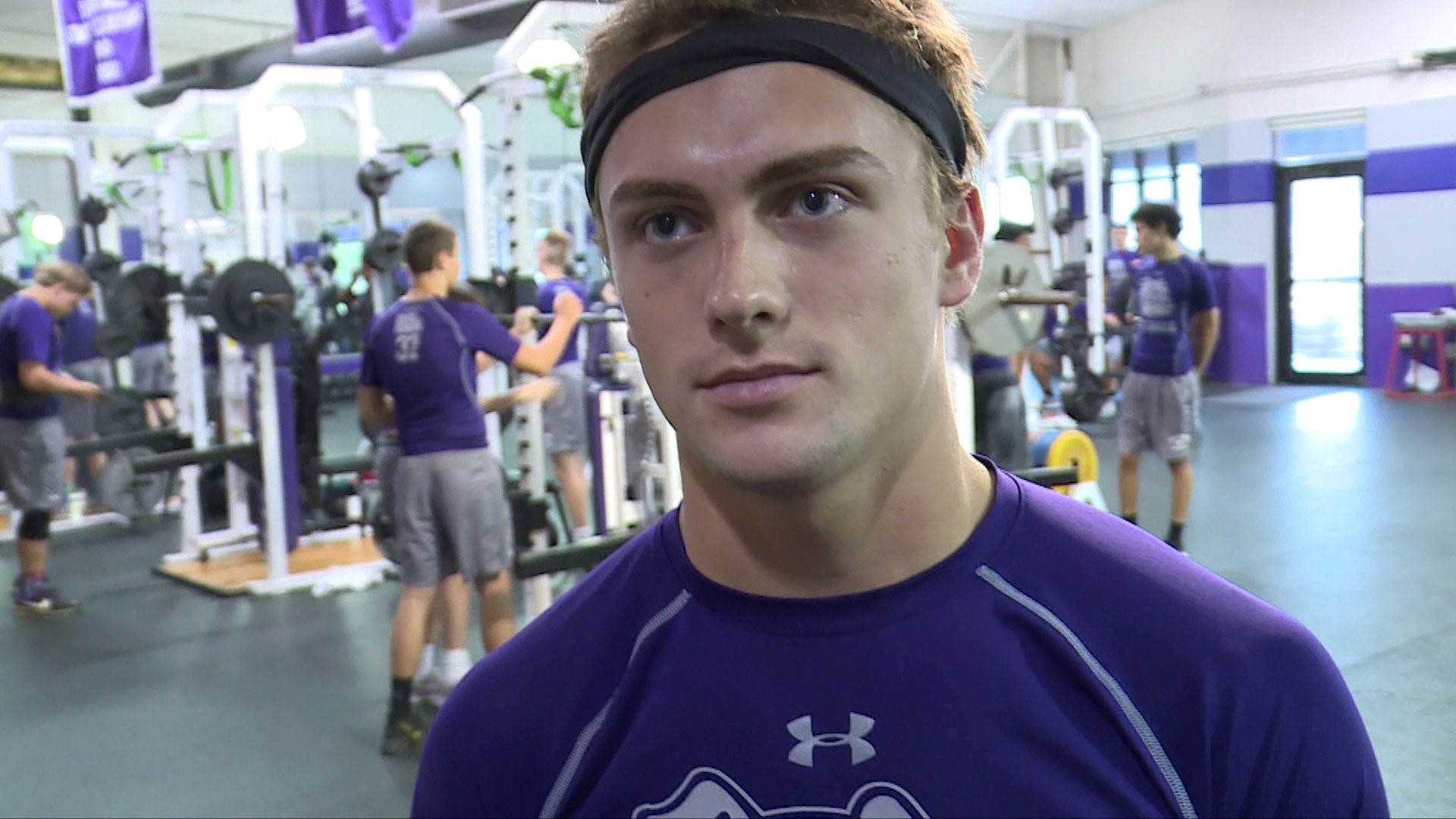 Bowers threw for nearly 3,400 yards and 34 touchdowns last season and his confident in his new group of targets.

"Our group is as good as they were last year," Bowers said. "We have some new guys but we’re getting together and I think we’ll be ok." 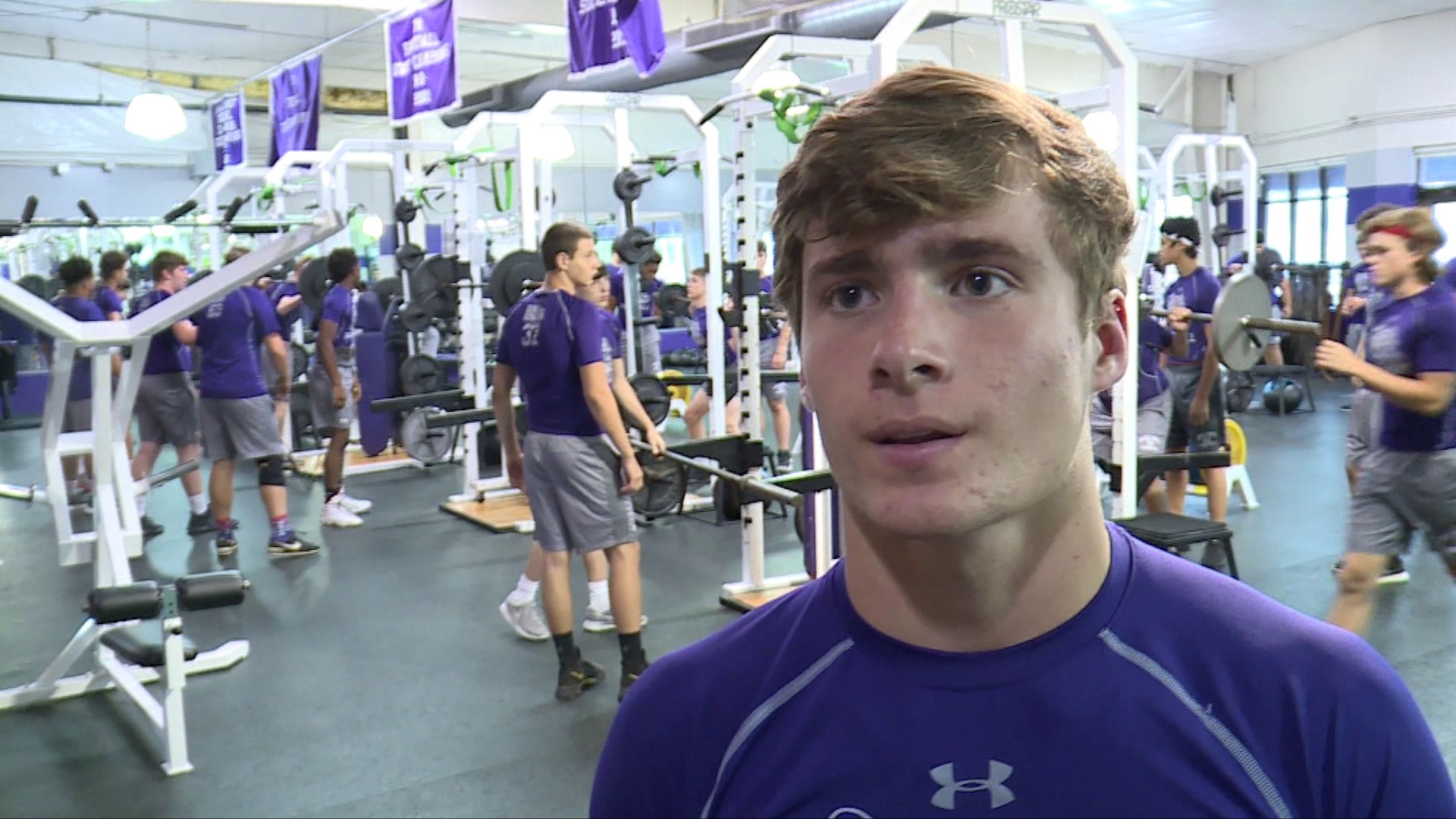 Billy Dawson enters his second season as the Purple Dogs coach and he said the growth of the receivers has been something that he expects to be even better in the coming months.

"As a group, we’re probably a little bit better this year," Dawson said. "I think the ball will be spread around a little bit more. We’ve still got some talent and I like what our guys do after the catch." 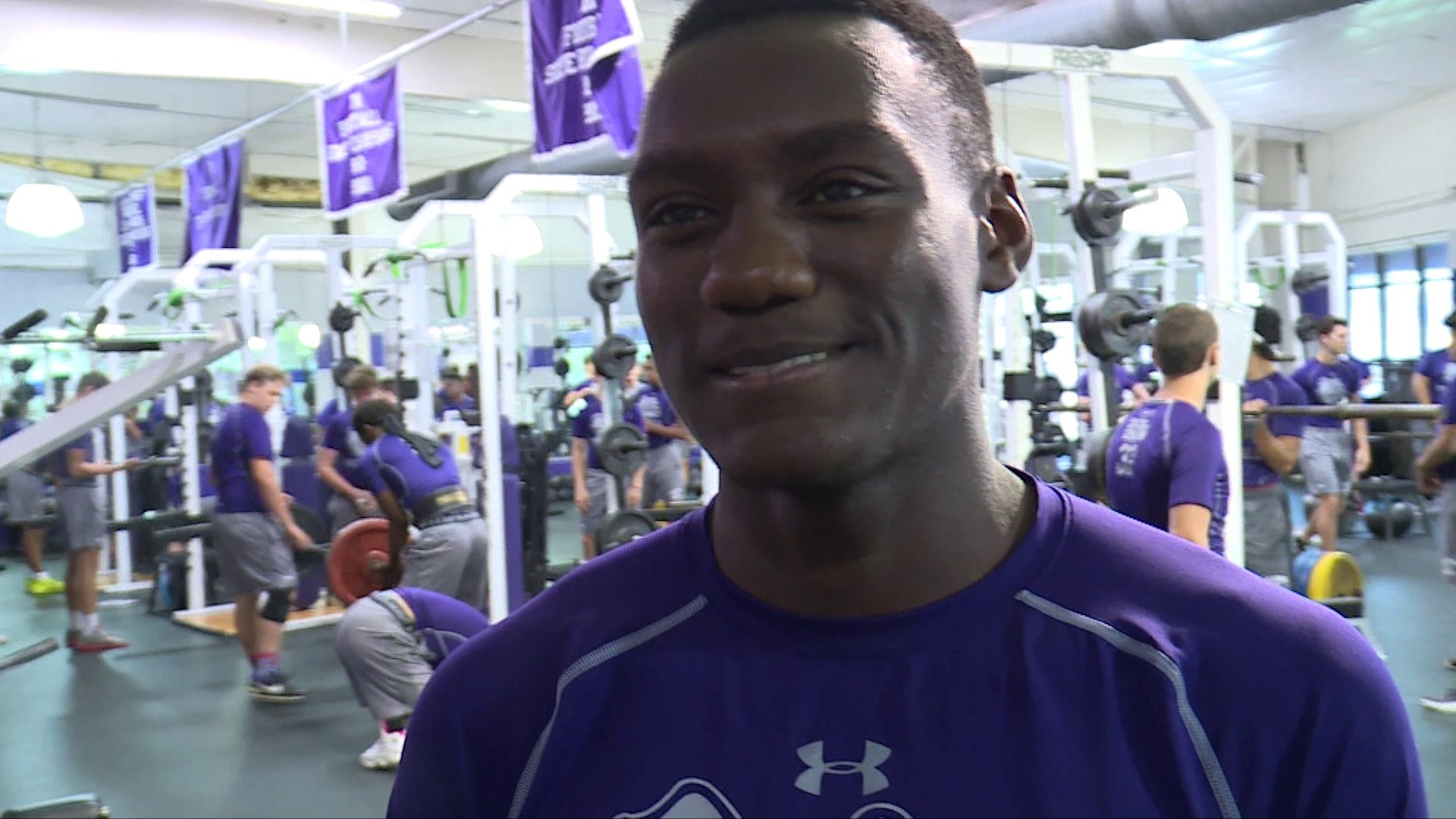 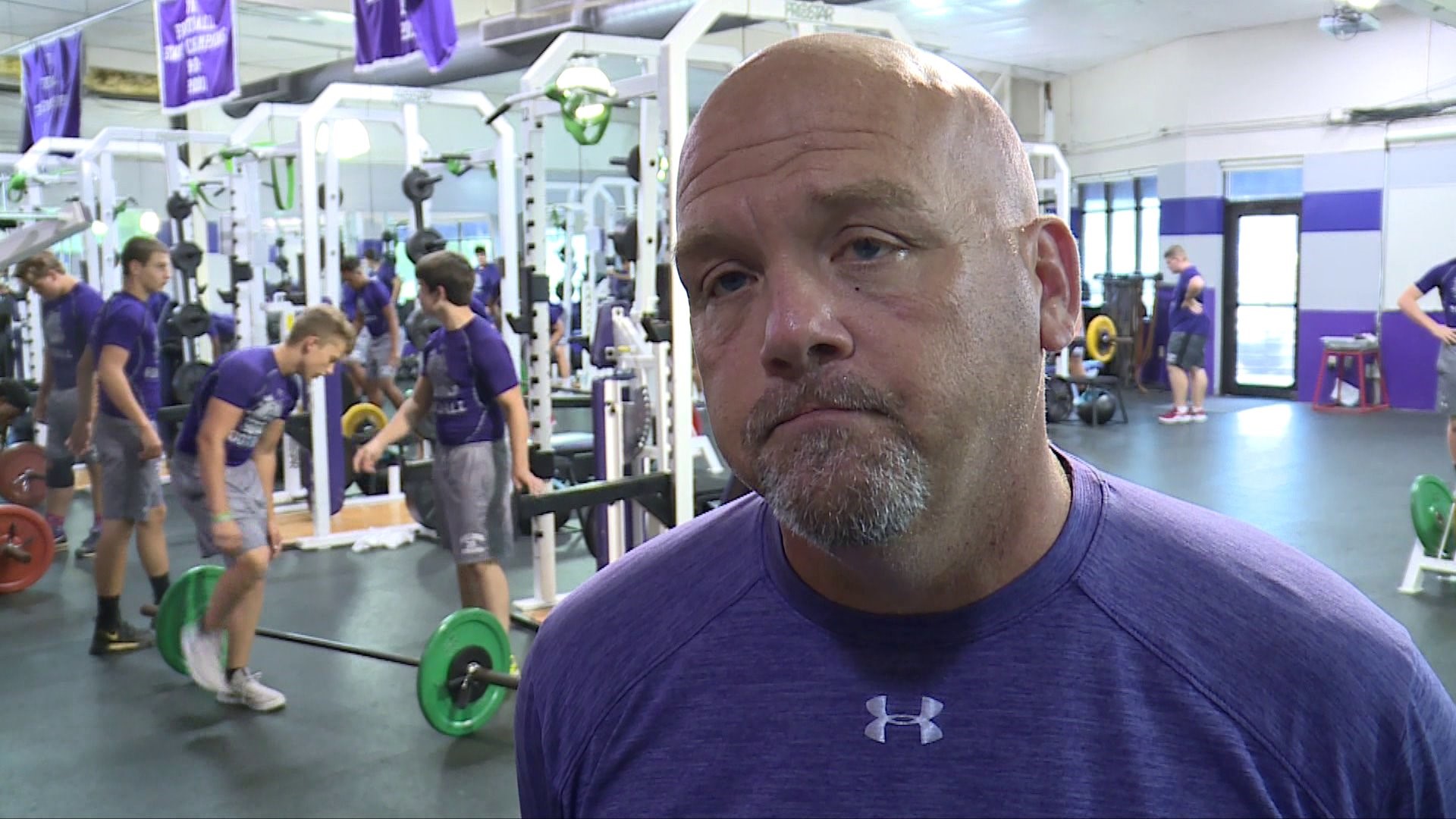