The Department of Justice is presenting Cpl. Seay Floyd and Officer Natalie Eucce with the Attorney Generals Award for Distinguished Service in Policing. 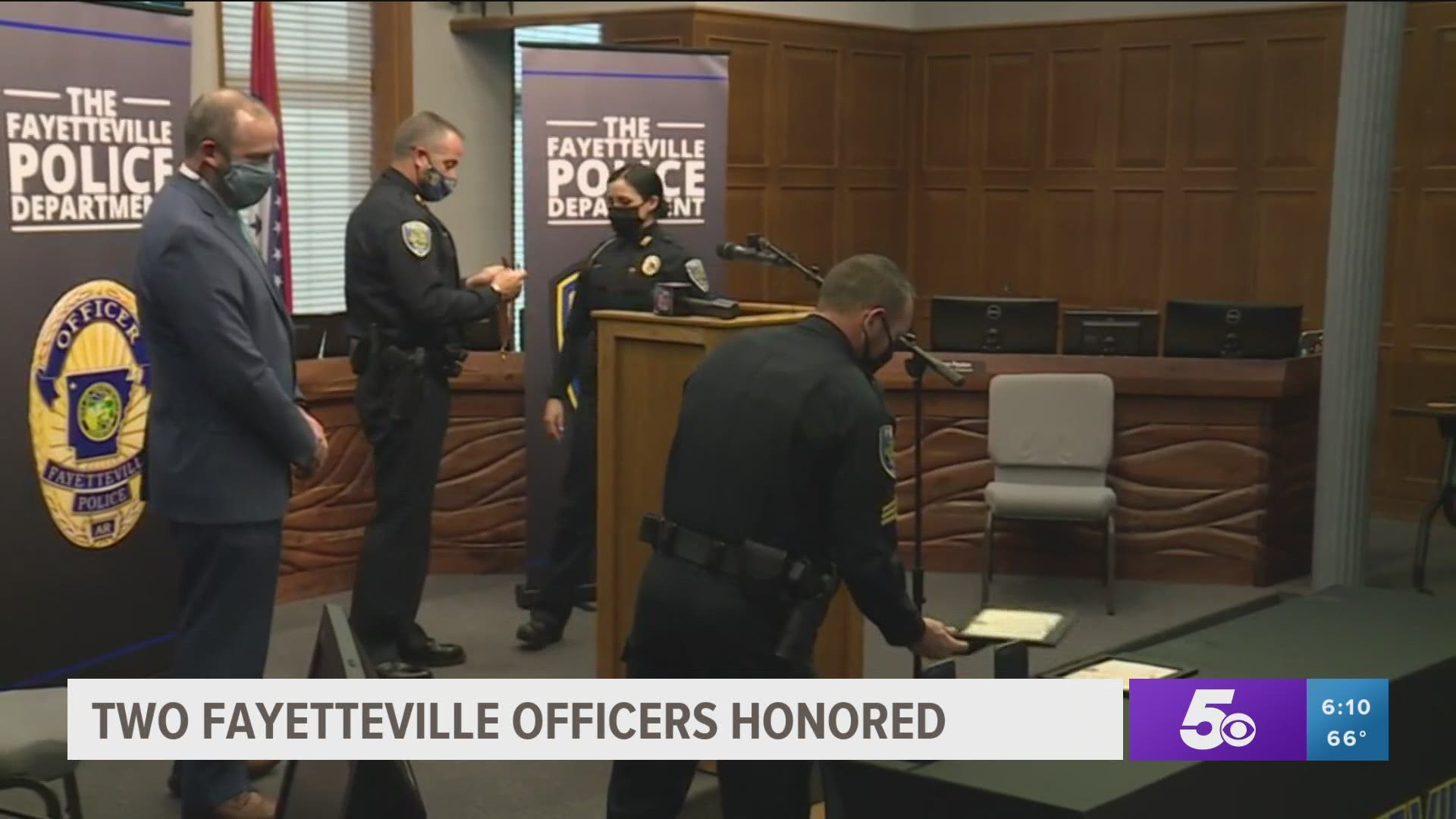 An investigation into the shooting found Phillips had 100 rounds of ammunition in his possession the night of the shooting. He approached a Fayetteville police car and fired 10 times, killing Officer Stephen Carr.

Phillips was pronounced dead at the scene.

“Officer Eucce and Corporal Floyd both exemplify what we see in officers throughout Arkansas: dedication, bravery, and excellence in policing," said First Assistant United States Attorney David Clay Fowlkes.  The bravery and sound tactics that Officer Eucce and Corporal Floyd showed in the face of terrible danger and tragedy is remarkable.  They are both certainly very deserving of this recognition.  We are fortunate to have such courageous, selfless, and well-trained officers keeping our communities safe.”

“There is no career nobler than that of a police officer, and the 23 officers we honor this year demonstrate that clearly,” said Attorney General William P. Barr. “These individuals are distinguished in their service for field operations and criminal investigations – from investigating homicides to drug trafficking to sexual exploitation and assault – to making positive change in their communities through innovative outreach to local residents. Their actions are a testament to what law enforcement officers contribute to our nation each day, keeping us safe from violent crime and building more trusting communities, and they are deserving of our collective thanks. I am pleased to honor these 23 officers for their distinguished service in policing.”

Officers and deputies from 12 jurisdictions across the country also received awards from the Attorney General. 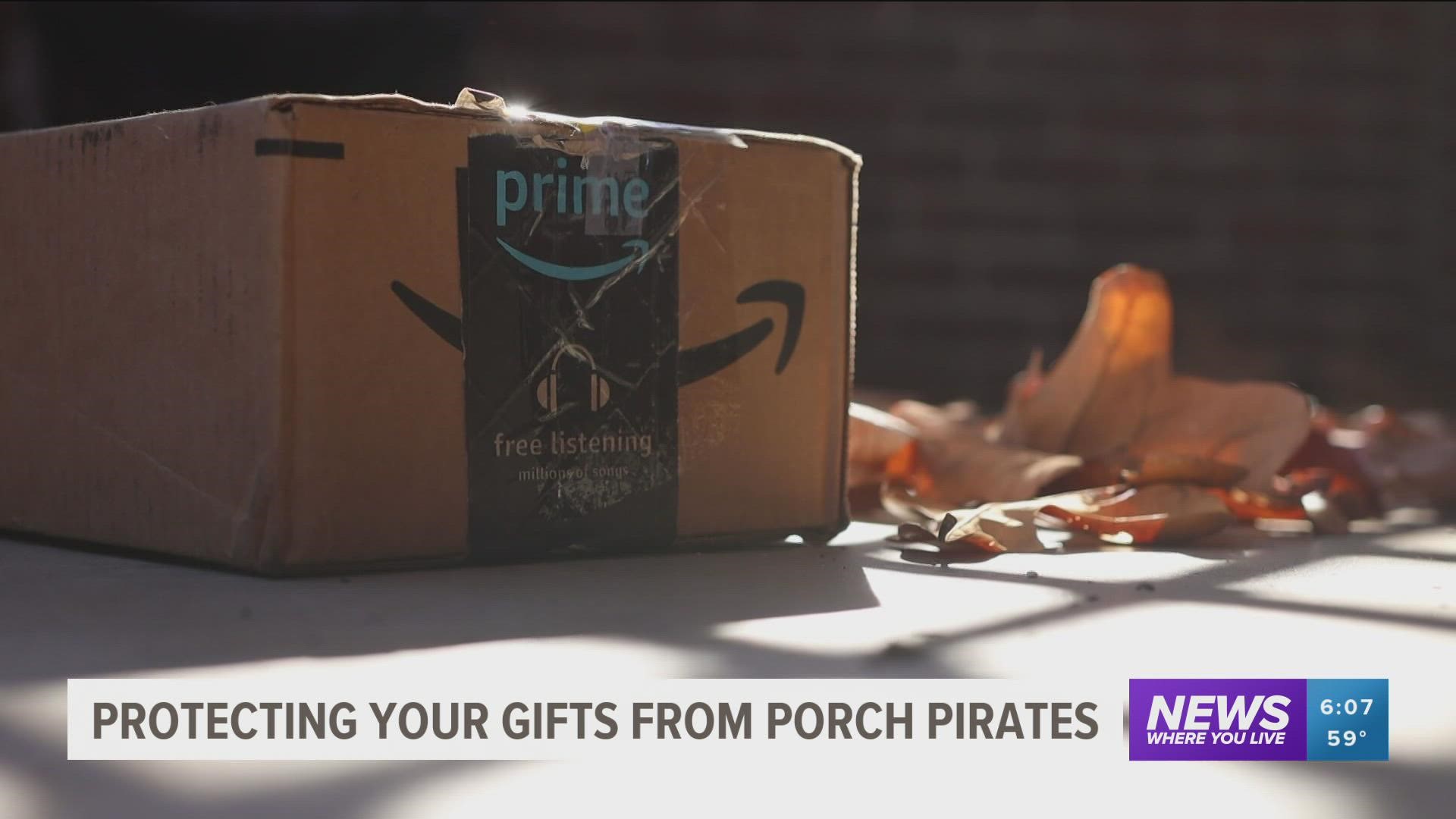 Protecting your gifts from Porch Pirates