The Fayetteville Police Department is looking for more officers to fill open positions. 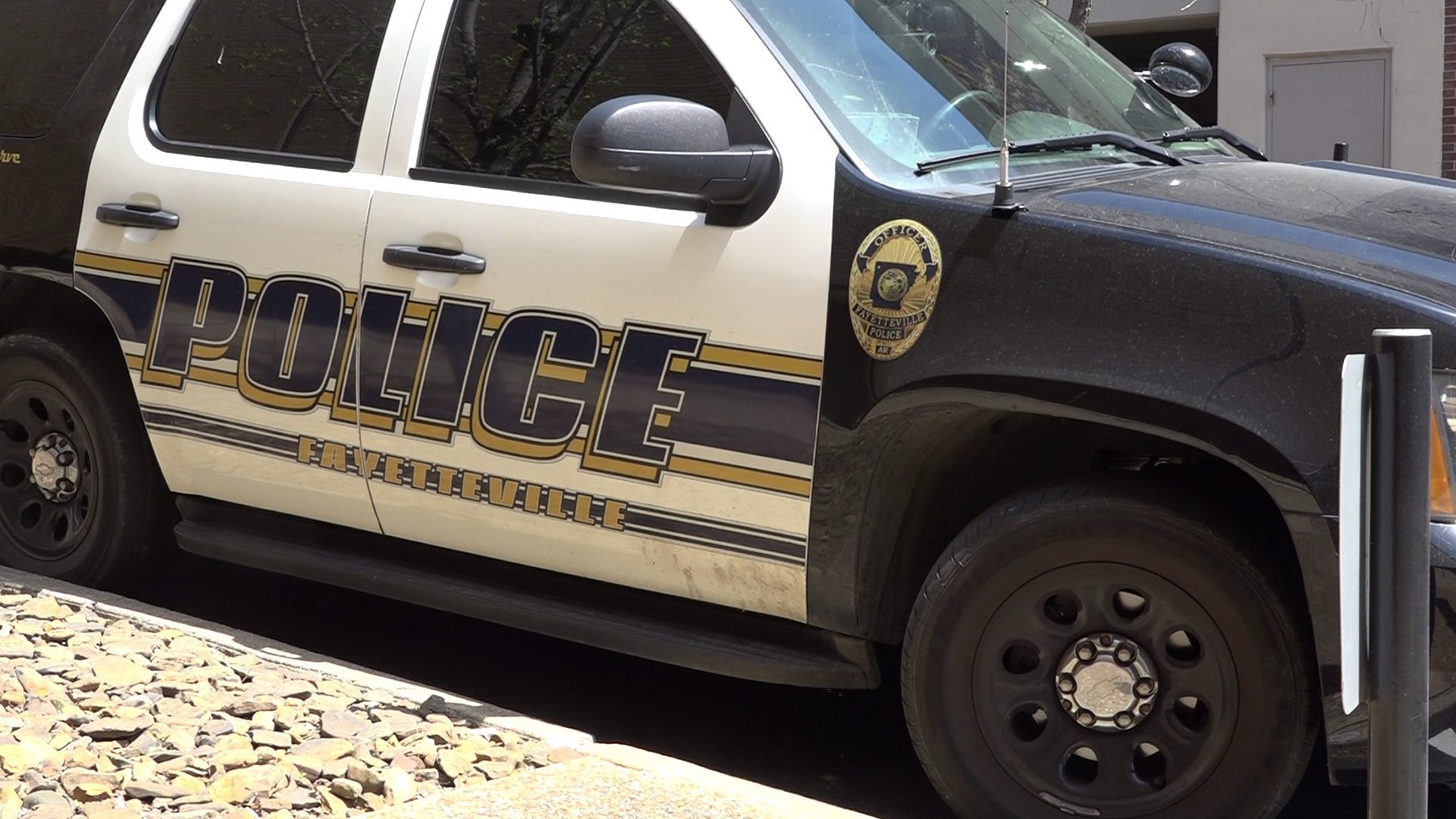 FAYETTEVILLE, Ark. — The Fayetteville Police Department is looking for new officers to join its team.

Sergeant Anthony Murphy with Fayetteville Police says seven officers have resigned or retired in the past year, so they are looking to hire seven to eight more officers to fill their positions.

“If patrol is not out there answering calls, then our detectives are unable to investigate felony cases they need to be investigating," says Murphy.

Locals say they want the recruits to introduce themselves to the community and take an active role so that citizens can have a relationship with Fayetteville PD.

“The more officers they have on the streets, more citizens will feel like they are being more served," says Ron Sidebottom.

The deadline to apply to be a Fayetteville Police Officer is this Friday, June 11th.