According to city staff, if the rates are approved SWEPCO customers could see a 17% rise in their bill. 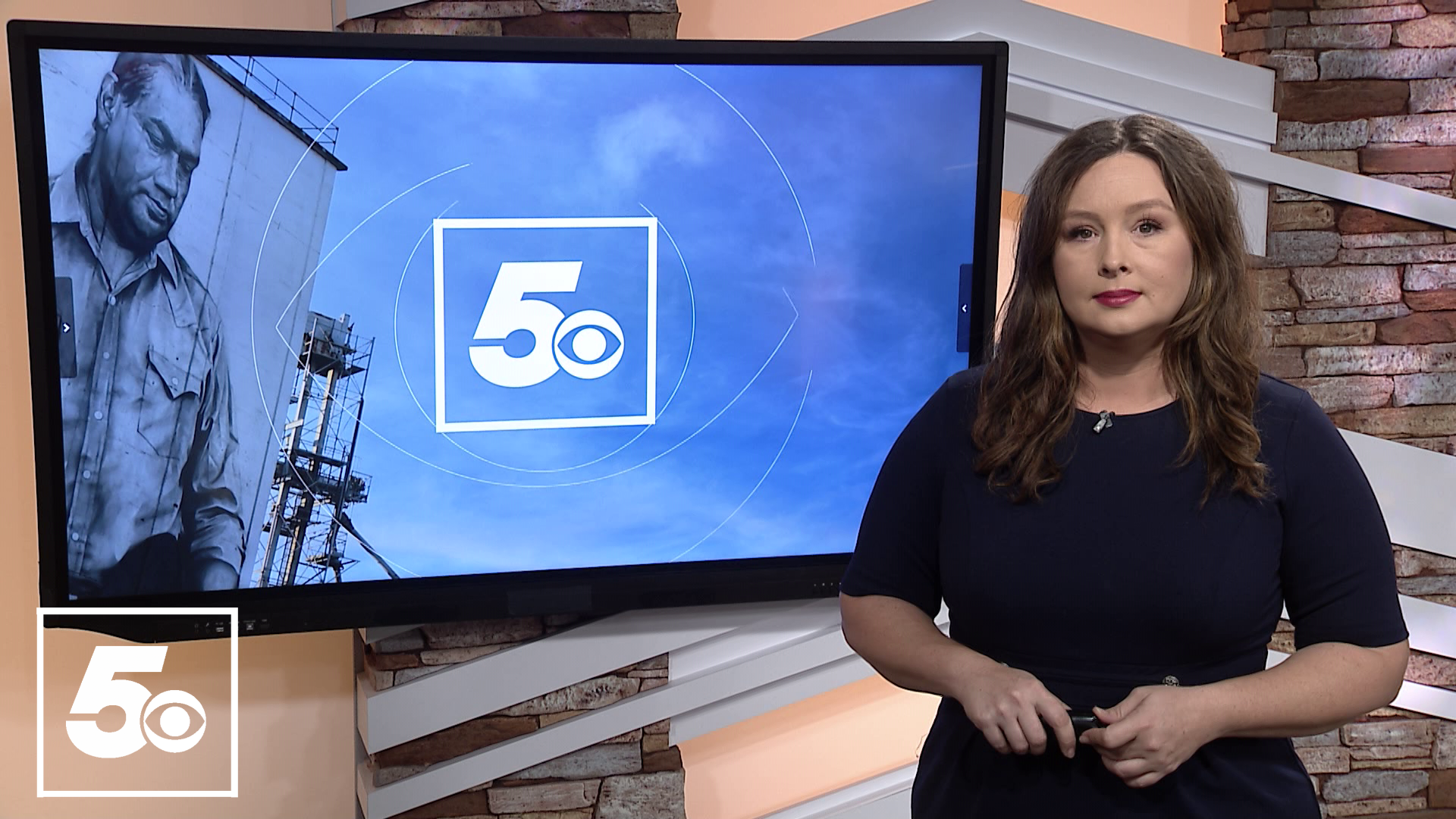 The purpose of the meeting was to approve a resolution to authorize the city attorney to file a motion to intervene on behalf of the city of Fayetteville in an Arkansas Public Service Commission proceeding and to oppose the application of Southwestern Electric Power Company to increase its rates.

The motion passed and the meeting was concluded. The City Attorney will now submit the city's petition to intervene and get on the docket with the Public Service Commission hearing next Tuesday (Sept. 21).

SWEPCO is one of two utilities providing electricity within the City of Fayetteville and accounts for about 74% of electricity consumed in the city.

According to city documents, on July 23, 2021, SWEPCO submitted a request to the APSC to update its prices. The company is seeking recovery of ongoing operation and maintenance and capital for its generation units associated with several utility distributions and generation upgrades listed as :

• Transmission & distribution improvements to increase the reliability of service to customers

According to city staff, if the rates are approved they would go into effect by the middle of 2022.

A Fayetteville residential customer using 1,000 kilowatt-hours per month would see a total bill of $130.20, an overall bill increase of $18.89 per month, or about 17%. Commercial, industrial and public customers would see an 8% rate increase, according to a memo sent to the Mayor.

The release goes on to say, The proposed SWEPCO rate increase would have a direct budgetary impact of approximately $80,000 per year for City of Fayetteville Government electricity costs and over $10M per year in additional electricity cost for the residents, businesses and other institutions in Fayetteville.

Now that the special meeting authorized the city attorney to intervene, the City of Fayetteville will be able to state its case and concerns in front of the APSC.

Also according to the memo sent to the Mayor, other affected entities who have submitted petitions to the Arkansas Public Service Commission to intervene in this rate case include the University of Arkansas System, Walmart Inc. and the Sierra Club.