After a man died in an 18-wheeler crash, members of the Muldrow Police Department came together to make sure the memory of his pet dog made it home to his family. 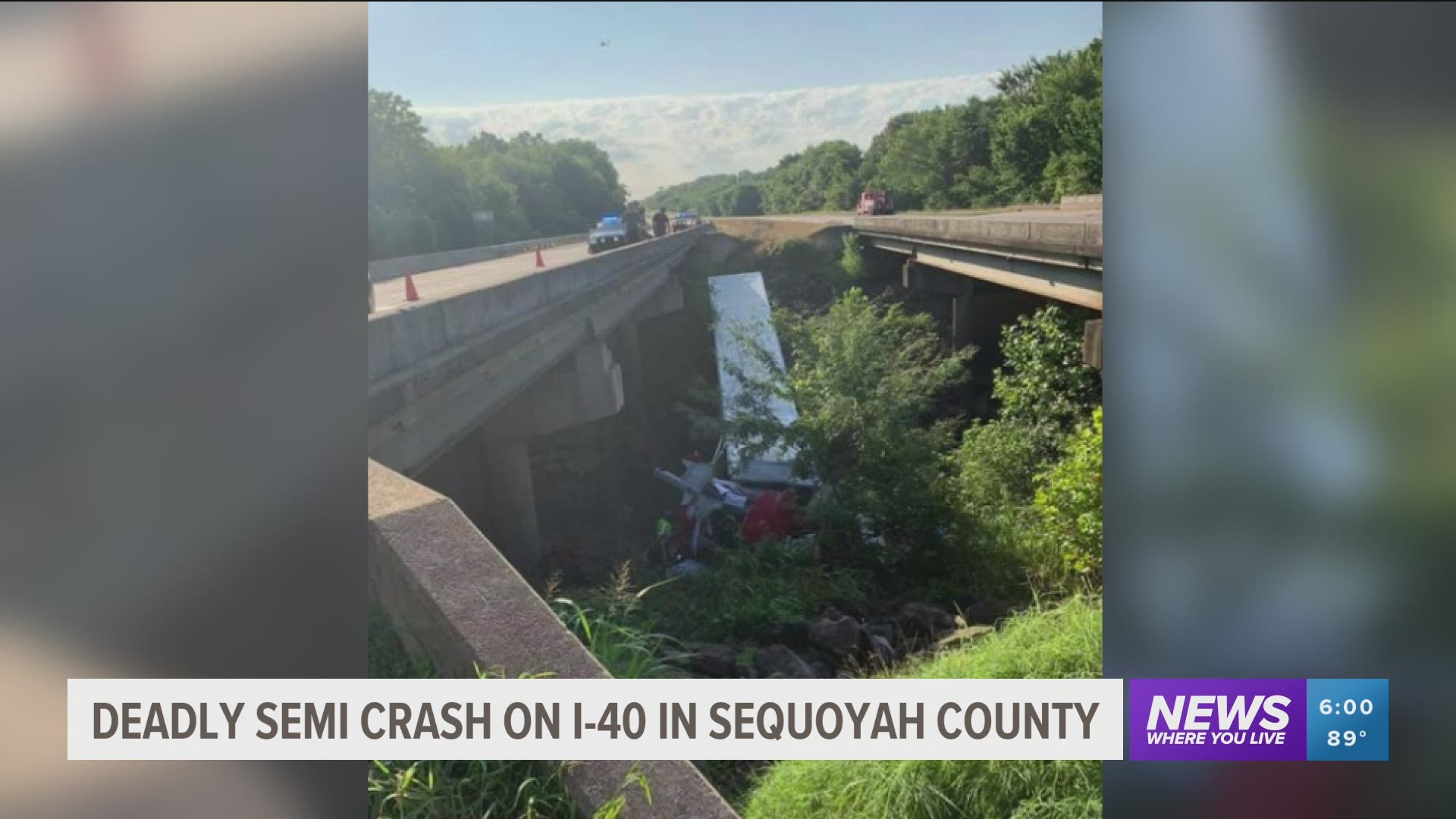 MULDROW, Okla. — After a deadly 18-wheeler crash along I-40 in Sequoyah County, the Muldrow Police Department stepped in to help the mourning family.

75-year-old Clarence Cox of Tennessee was heading west on I-40 when he somehow drifted into the median and crashed between two bridges in Muldrow.

He was pronounced dead at the scene.

When the Muldrew Police Department heard Cox's dog died in the crash as well, they stepped in to help.

They knew the animal meant a lot to Cox, and his family wanted the dog cremated.

The officers offered to pay for the cremation and ship the dog back to the family. But the owners of Friends Forever Crematory wouldn't hear of it. They took care of the cost and shipping.

"When you lose your pet, it's a family member as well…that's what we're here for, to make the process as easy as possible in those difficult times, so we just felt like it was the right thing to do," Caleb Hilton, owner of Friends Forever Pet Crematory, said.

Friends Forever Crematory is sending the animal back with an engraved plaque with the dog's name...Feller.