The parents of a man whose body was discovered at the Fayetteville Recycling Center are speaking out after their heartbreaking loss. 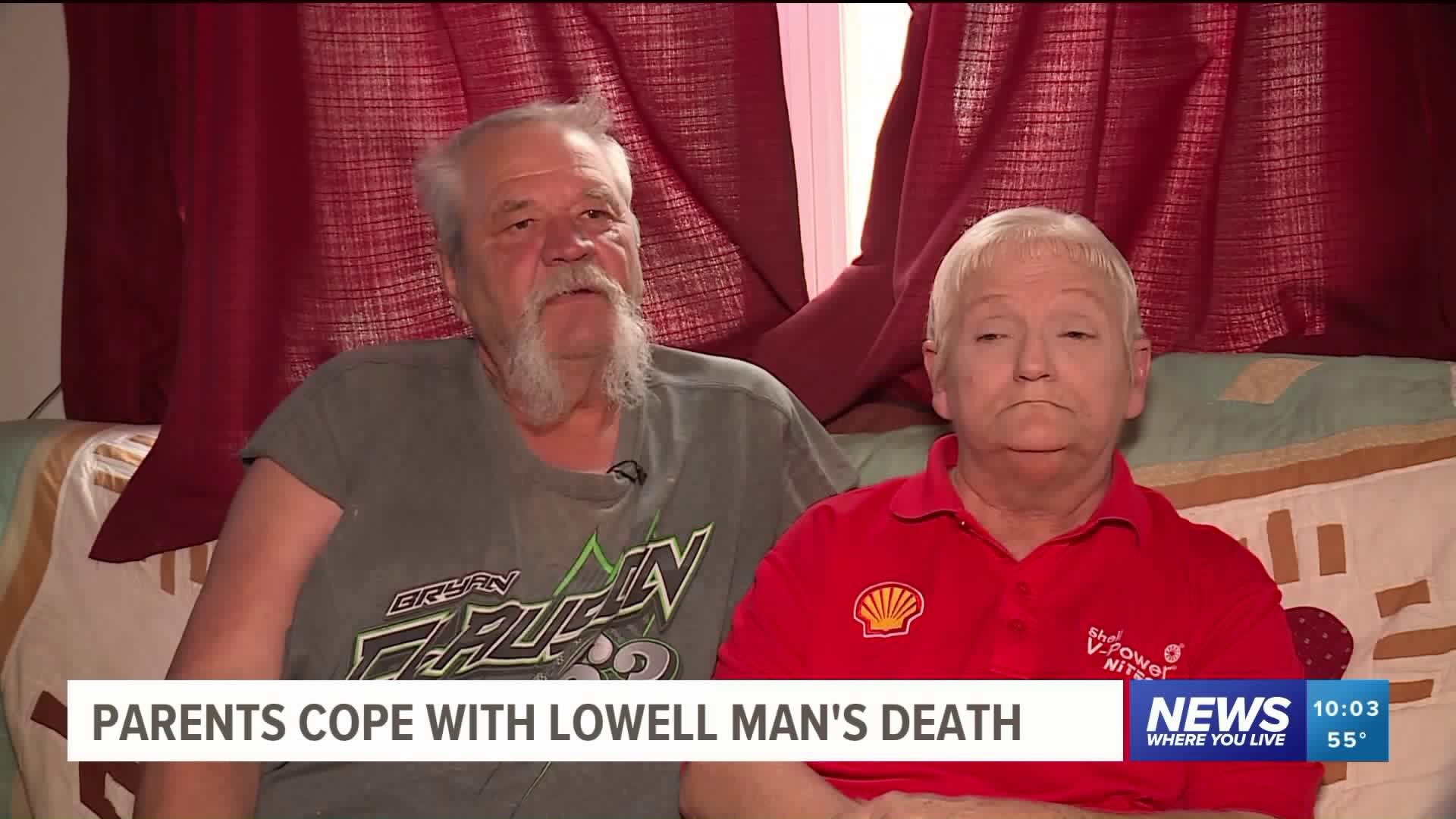 FAYETTEVILLE, Ark. (KFSM) — The parents of a man whose body was discovered at the Fayetteville Recycling Center are speaking out after their heartbreaking loss.

The body of 38-year-old Michael Wedel was uncovered at the recycling center Monday (Feb. 10) as a solid waste truck was being unloaded.

Diane and Scott Wedel say it was the absolute worst feeling they have experienced when they got the call from the police telling them that their son Michael's body had been found at the recycling center.

Scott says it was even harder to take in especially since the last encounter he and Michael had was one he wishes went differently.

Scott says that thought runs through his head constantly now.

Just a few days before Michael was found dead, Scott and his son got into an argument, making that the last time the two saw each other.

“I have the memory of him walking away in the dark and that’s painful real painful,” Diana said.

“He got smashed where he was unrecognizable," Scott said. "They did not find him until he was on the conveyer-belt, in a bundle that had already been compacted. That’s the hardest for me is not being able to see him.”

The Wedels say their son did struggle with drugs and alcohol throughout his life, but he was always trying to get back on the right path.

With what Michael's parents have gone through, they say they would do anything to see their son again and tell other families to love your child no matter what the circumstances because they could be gone at any moment.

“Now that we know and have been through what we’ve been through so what. None of that matters," Scott said. "If you have a chance to sit down, figure it out, talk about it and you’re together another day, two more days, I'd give anything to sit down with him and talk instead of going the direction that I did.”

A memorial service for Michael is being held at First Landmark Baptist Church in Bentonville Friday, Feb. 21 at 10 a.m. The family says all are welcome.

Fayetteville police say after a preliminary investigation, they do not believe foul play had a part in any of this. They’re now awaiting the full report from the medical examiner.