47-year-old James Valdez was last seen on June 10 driving off after having an argument with family at a home in Booneville. 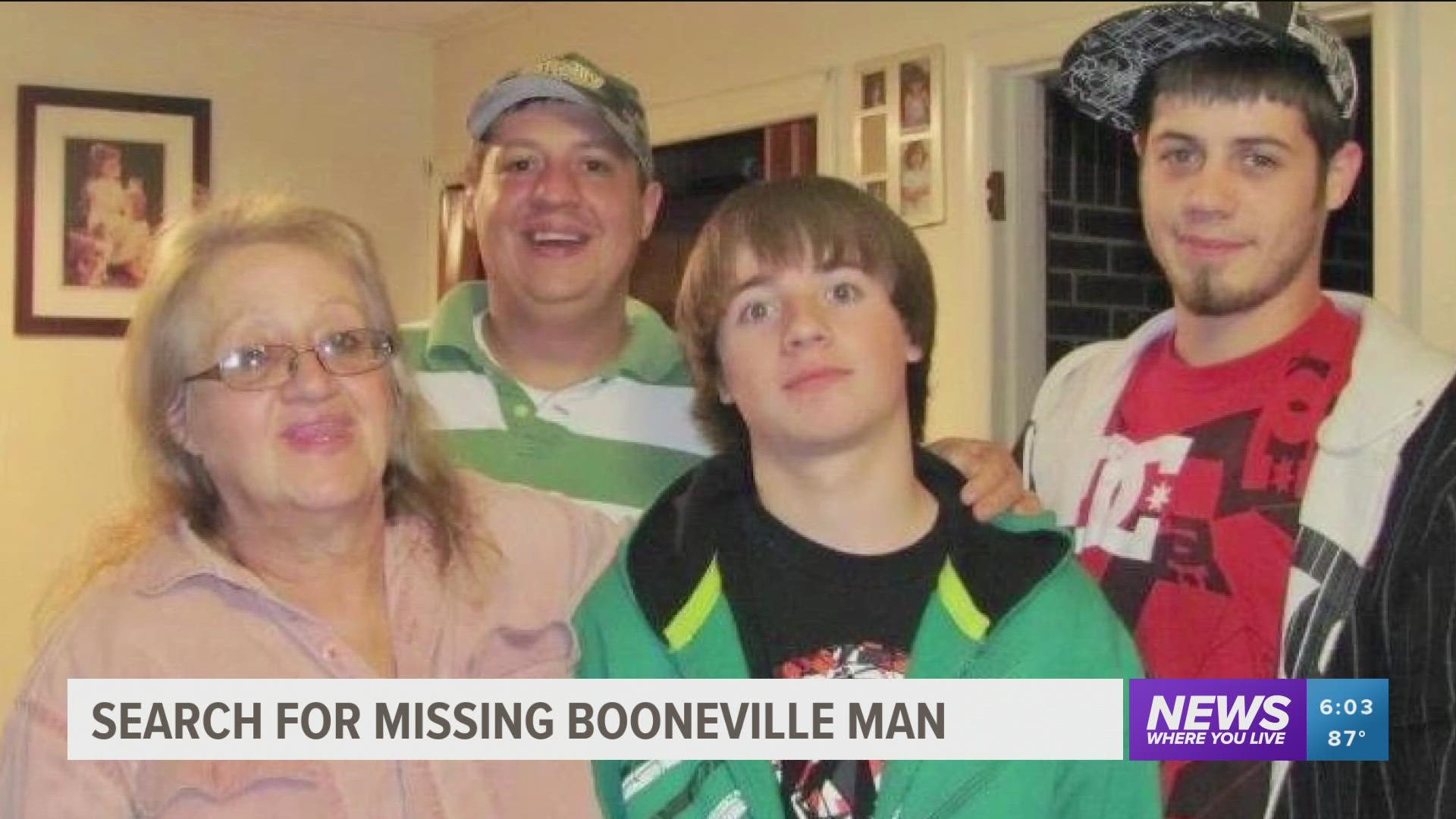 BOONEVILLE, Ark. — A Logan County man has been missing for nearly two months and his family is searching for answers after an unusual message was written on the back window of his abandoned vehicle.

47-year-old James Valdez was last seen on June 10 driving off after having an argument with family at a home in Booneville.

After 10 days, his vehicle was found in Sugar Grove with the words "help me, he is near" written on the back window. Along with the vehicle's keys missing, the driver's seat was also adjusted and pulled forward.

Family members say parts of the vehicle engine were damaged and the keys were missing.

“I had some old letters from him that I checked out and compared the handwriting on the back of the window to the writing on the letter, it was not the same," said Valdez's sister Shawn Claiborne.

Booneville Police say they have received a few tips on where Valdez could be, but none have yielded any results. They say they are worried about his safety.

The family says it's unlike Valdez to not stay in contact with anyone.

“The fact that he left his daughter, and not a word to her in two months," said Valdez's family members. "He has never done that. It's something we think about constantly, it never leaves our minds, and it won't until we find him."

Booneville officers and cadaver dogs have searched the area where they found Valdez's vehicle are still actively looking. They say if you have any information on where Valdez is, please call the Booneville Police at (479) 675-3508.

RELATED: Apple to scan US iPhones for images of child abuse