Do you know them? Man hopes to reunite family with portraits he found in alley

Glenn Weissrock found the portraits in an alley behind his Germantown home. The pictures appear to have been taken by a Louisville photography studio. 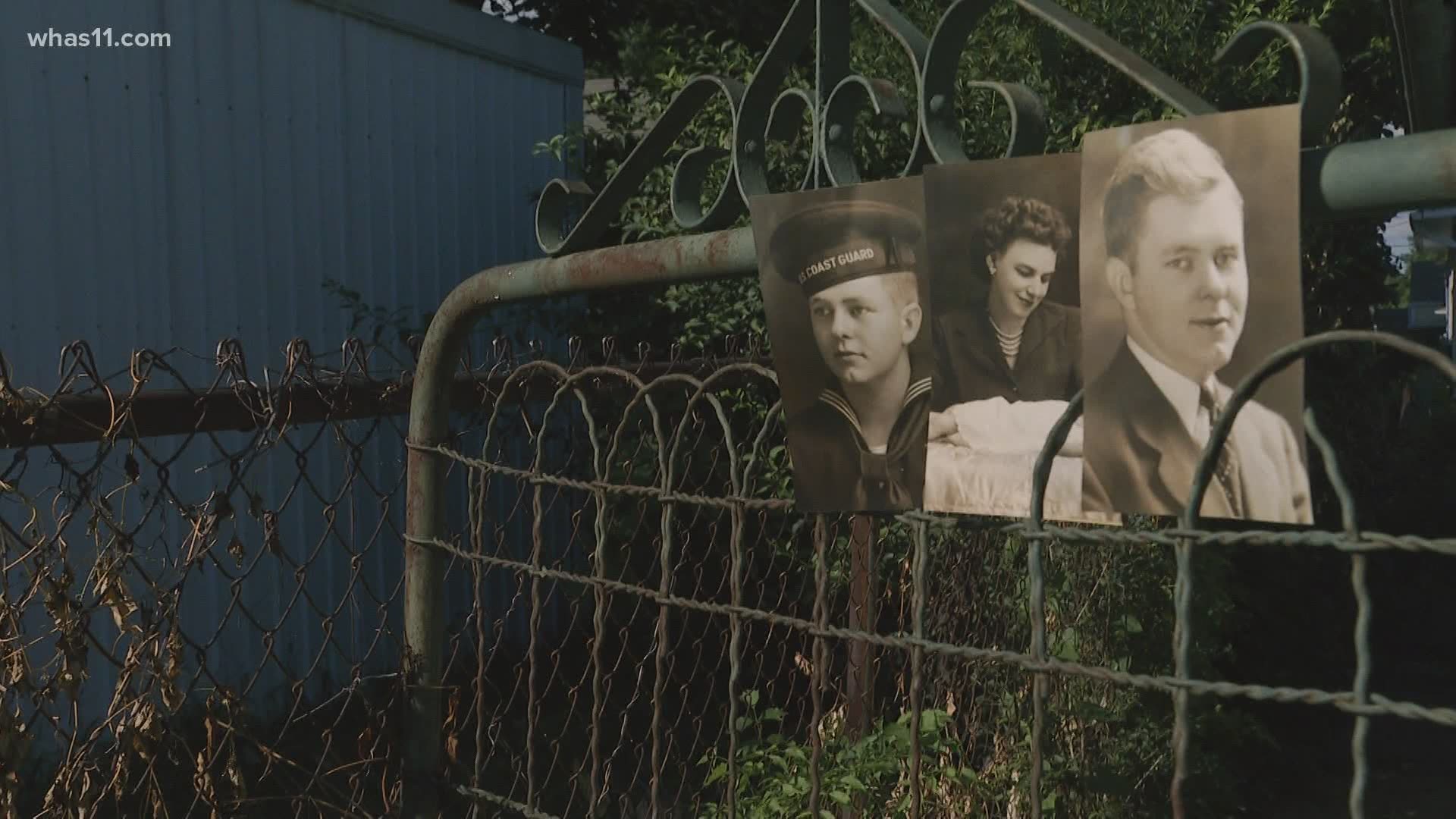 LOUISVILLE, Ky. — A man is looking for answers after discovering several old family photos in an alley behind his home.

Glenn Weissrock said he frequently walks through his neighborhood in Germantown and recently stumbled upon some hidden treasure: a series of family photos.

The sepia-toned, framed photographs feature portraits of several different family members, including a woman with a baby and a young man wearing a Coast Guard uniform. Weissrock said based on the clothing alone, he doesn’t believe these photos were taken recently.

“This is an important piece of someone’s family history that’s going to be ruined out there.”

Weissrock said the backs of the portraits indicate they were taken at Heath Studios in Louisville, which no longer exists. He hopes that since the pictures were taken locally, the family they belong to is local as well.

Now, he’s on the hunt to reunite these memories with the family that lost them.

“I can’t imagine these not being important to someone.”

Weissrock said he found the photos in an alley between Charles Street and Samuel Street near Krieger Street. If someone recognizes them, he wants them to message him on Facebook so he can return them.

If he doesn’t hear from anyone, he said he plans to hang the portraits in his basement and leave them for the next person who owns the home.

“Then it’s going to be someone else’s problem when I pass on,” he laughed.