Jimmy Ray Yocum was killed in his Fort Smith apartment on June 18, 2016, and no one has ever been arrested for the crime. 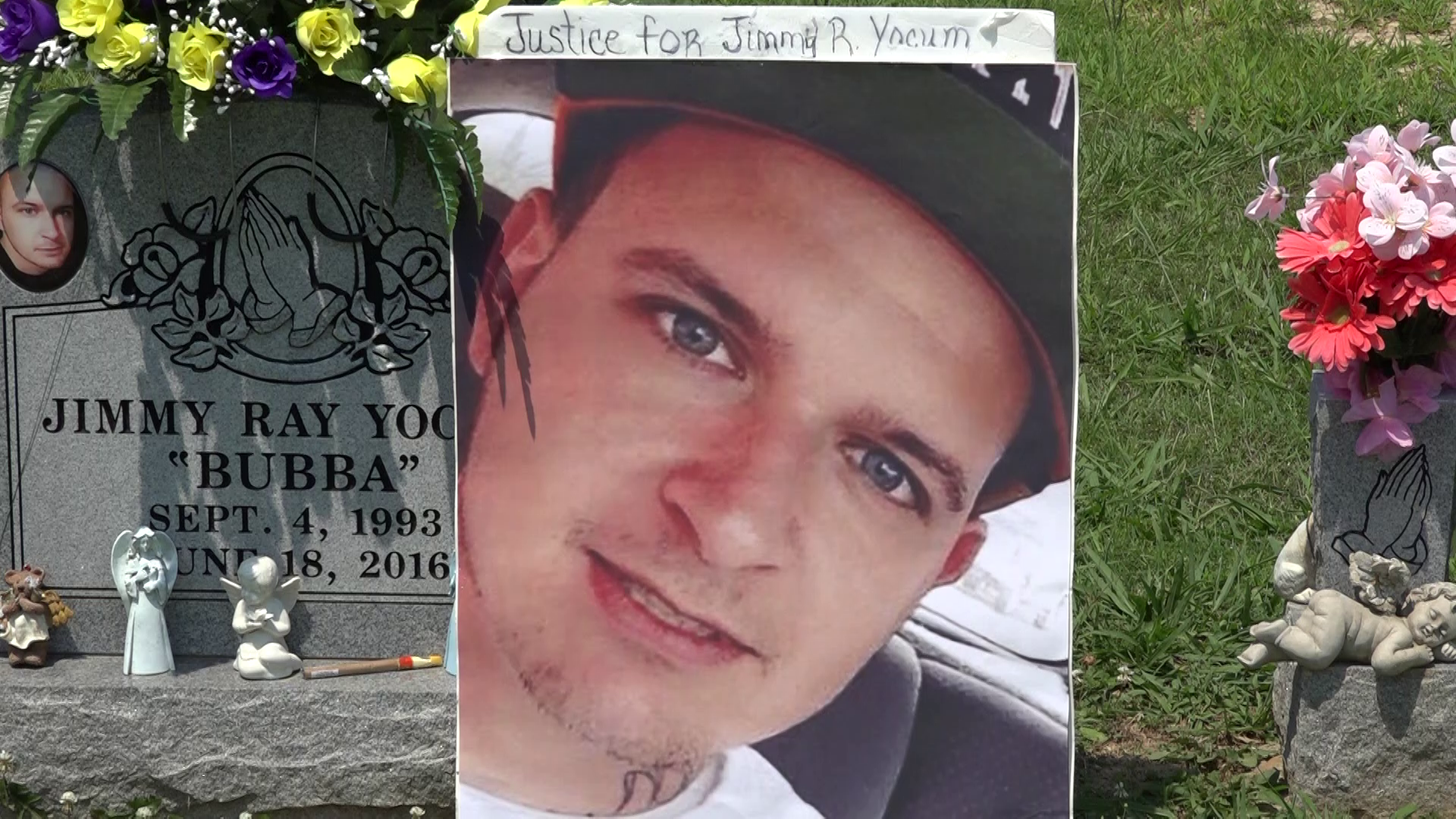 The family of a Fort Smith man who was murdered five years ago today is still fighting for justice.

“It’s been hard. I don’t feel like I can move on with my life. I feel stuck back in that day,” Elyssa Almaraz said.

Friday (June 18) marks the fifth anniversary of Jimmy Ray Yocum being murdered in his Fort Smith apartment. His family released balloons in his memory. His sister Elyssa Almaraz says he was the life of the party.

“He kept us together. He kept us going. Every event we had was revolved around him pretty much. He was the realist person I’ve ever met. He’s always protecting me and my mom, and we feel like that piece is gone. We aren’t protected,” she said.

Youcum was stabbed in his apartment on June 18, 2016. He was just 22-years-old. Fort Smith Police say they found him stabbed several times in the stomach and back but later died at the hospital. Police say two men attacked Youcum outside his apartment after demanding money and followed him inside, where they killed him.

“I think the hardest part is not having justice. I mean, of course, we miss him and wish he was here but just not having justice puts a lot on our hearts. Just knowing they are still out there, and we are living without him because of them,” she said.

Susan Yocum says it’s time for her son’s killers to be caught.

“These people need to be caught. It’s been too long. I feel like they are sitting back thinking they got away with something, but they really haven’t, you know. They gotta look over their shoulder every day,” Susan Yocum said.

Yocum’s family hopes the balloon release will bring more awareness to his case. Fort Smith Police say there are no updates on the case but that it is still an active and ongoing case. Yocum encourages anyone with any information to please come forward.

“It’s been too long. Don’t be afraid. God will hold you in his hands. Just think if it were their kid, how they would feel with nothing and nobody,” she said.

If you have any information about this case, please call the Fort Smith Police Department.