Friends and family are remembering the lives of their loved ones who were killed in a head-on collision in Le Flore county Friday morning (June 18th). 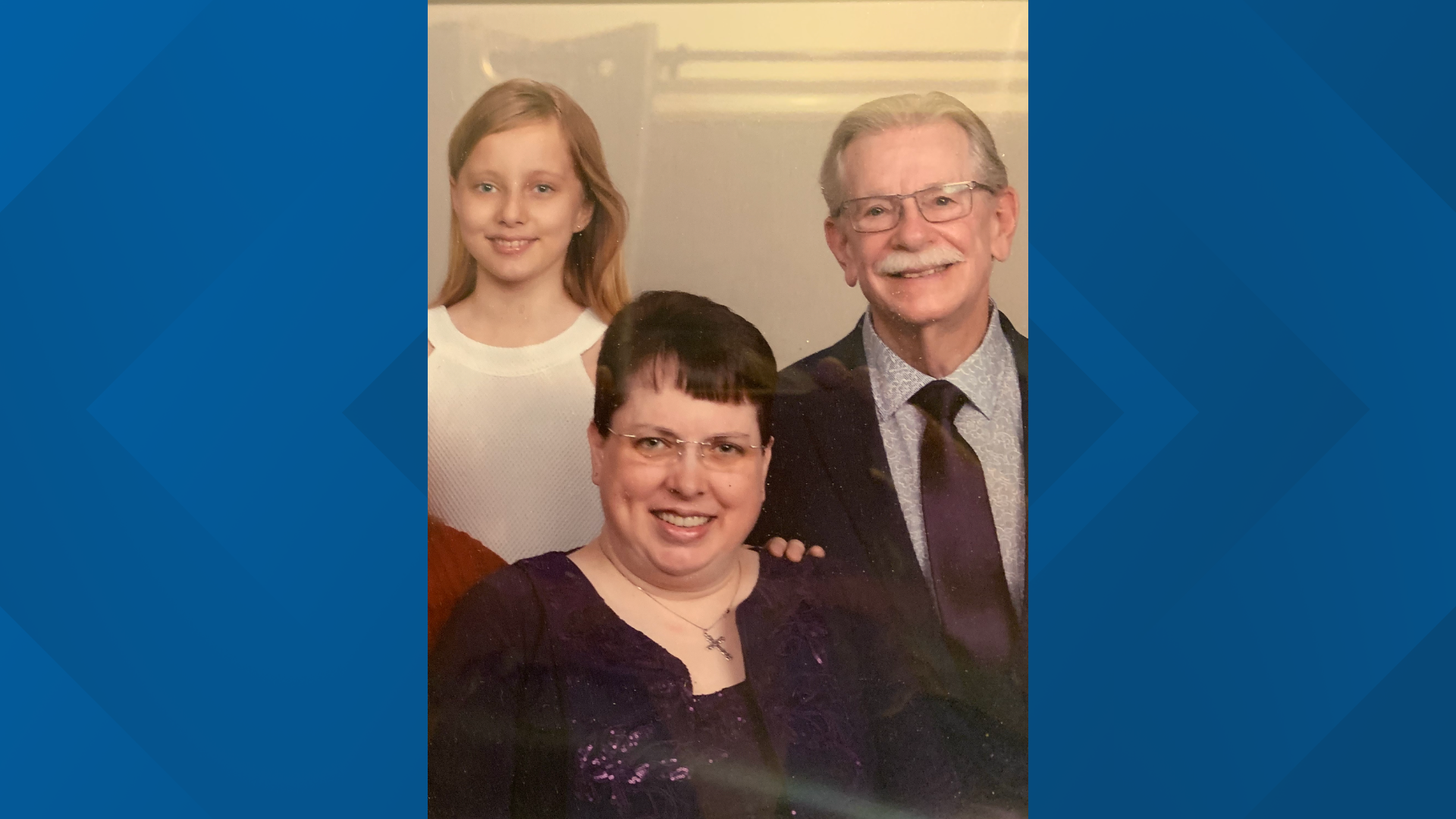 Friends and family are remembering the lives of their loved ones who were killed in a head-on collision in Le Flore county Friday morning (June 18th).

“They were the most faithful people I’ve ever known, the least judgemental. They give you reassurance, they always make you feel wanted and included,” says Marianne Drushal-Hall, talking about her parents, Jill and Charles.

Landry Gamble was only 15 years old, family members say Renate Drushal had just celebrated her 10th birthday before the accident.

“She’s 10 and can speak Spanish better than most TV shows. You could try and rain on her parade, but it would never stick,” says Drushal-Hall.

Jill and Charles Drushal were both Army veterans and were devoted Catholics.

“There is this song that my mom is singing to me, I can’t get it out of my head, it’s called “The Other Side” by Lauren Alaina. It’s exactly what she would tell me right now... “Don’t cry for me because I’m in God's glory, I can see his face and it’s amazing,” says Drushal-Hall.

Aaron Gamble was a very well-known leader in the Greenwood community. He was involved in Greenwood athletics in high school, and he went on to teach for the school district as a career.

“Aaron was Mr.Clean-cut never grew his hair out, but Landry started growing out his hair and we would just kid with Aaron all the time,” says Pastor Ronnie Deal, who was best friends with Gamble.

“He just had the biggest heart, he was so humble, he was so giving. That’s why it’s so hard to deal with his loss, you never meet people like that,” says Deal.