SALLISAW (KFSM) – When you are looking for tradition rich programs in the eastern part of Oklahoma, Sallisaw is a good place to start. The Black Diamonds ...

SALLISAW (KFSM) – When you are looking for tradition rich programs in the eastern part of Oklahoma, Sallisaw is a good place to start.

The Black Diamonds have long been one of the teams to beat but things started to slip a few years ago. Now the ball is rolling back in the right direction and the light bulb went off late last season.

“Being a first time head coach, I thought you could do it over night. I really did,” Sallisaw coach Randon Lowe said. “That’s just not reality. It took us until about week seven, week eight last year before we really understood how to play the game of football.”

Sallisaw won two of their final three games last season and give itself a ton of momentum going into the offseason. Then the school put more back into the program as the Black Diamonds were able to double the size of their coaching staff. In addition to a bigger staff, Sallisaw’s fieldhouse is undergoing a major renovation and field turf is being installed for the start of the 2019 season.

“Our confidence is definitely being boosted,”  Sallisaw quarterback Jaxon McTyre said. “We’ve got these sponsors our here sponsoring us because they believe in us.” 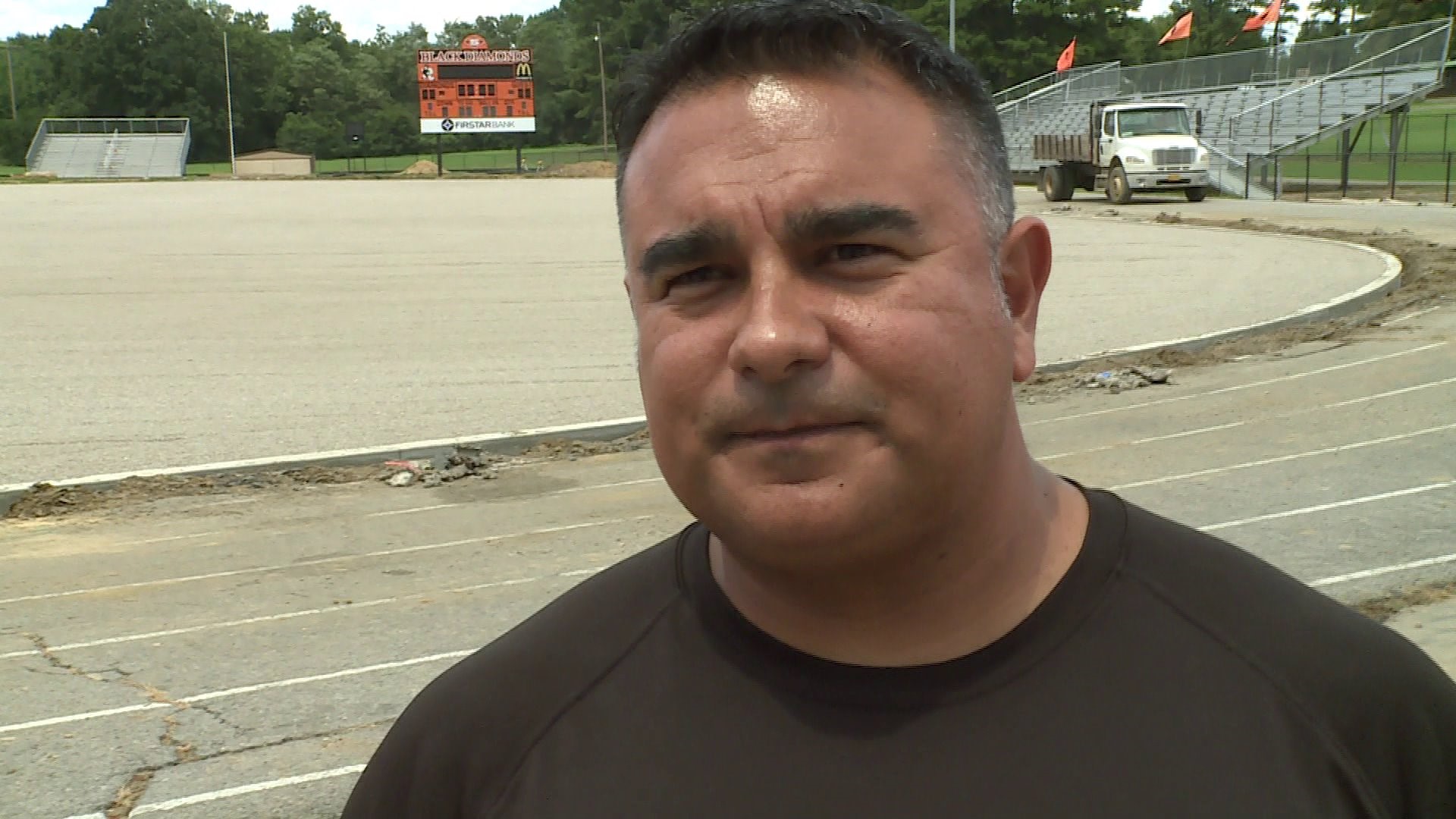 "The coaching staff, we’ve got a lot more so we get a lot more individual work than we could last year because coach Lowe had to do it all last year," Sallisaw receiver Jace Nicholson said. "I feel like we’re going to get a lot better individually."

With the new upgrades comes old expectations as the Black Diamonds feel a big leap is coming after missing the playoffs the past two seasons. 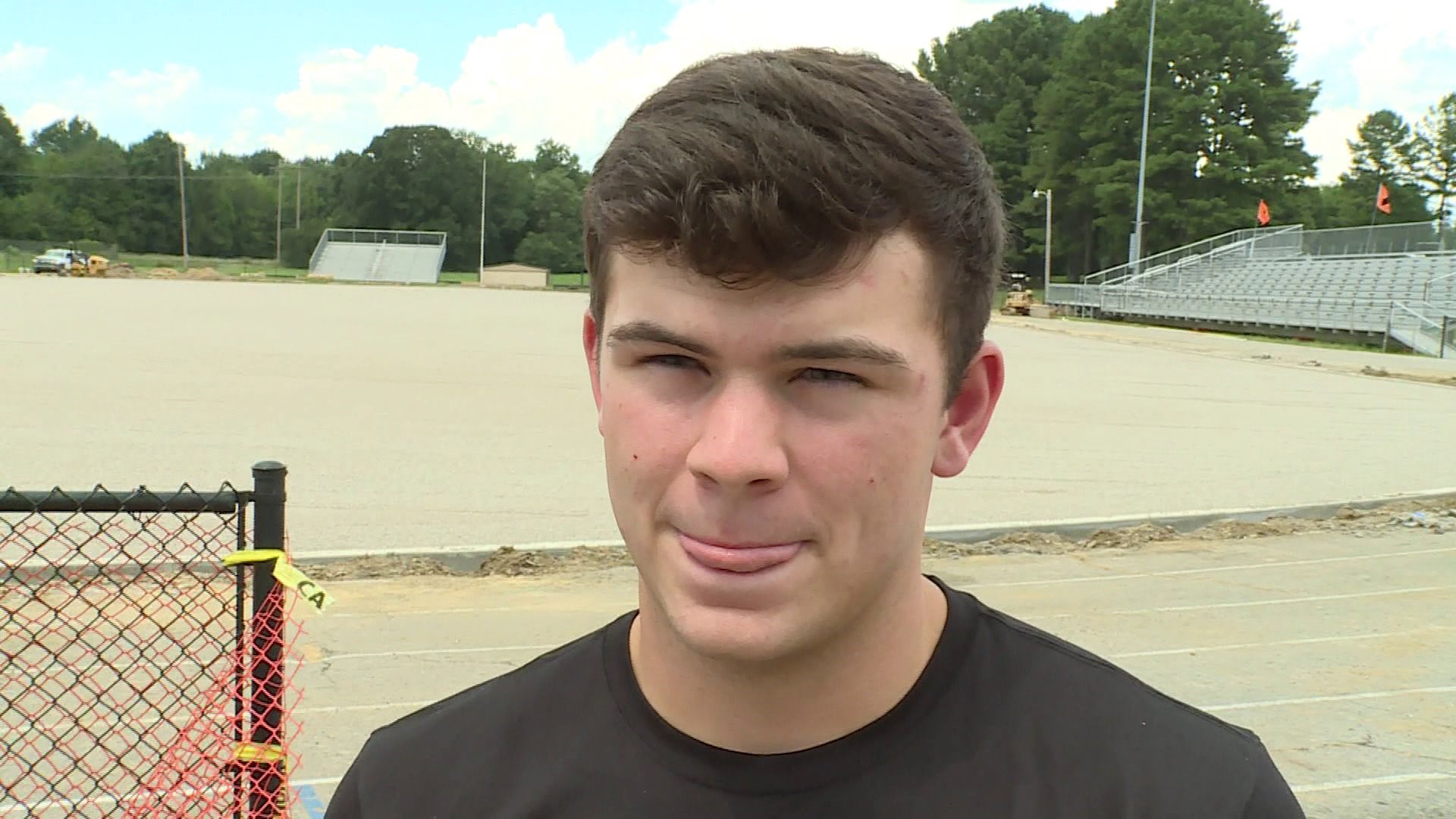 "I feel all of us have a different mindset going into the weight room and summer pride," Sallisaw lineman Trenton Jones said. "We’re just looking to win. Everyone doesn’t like to lose and we’re tired of that." 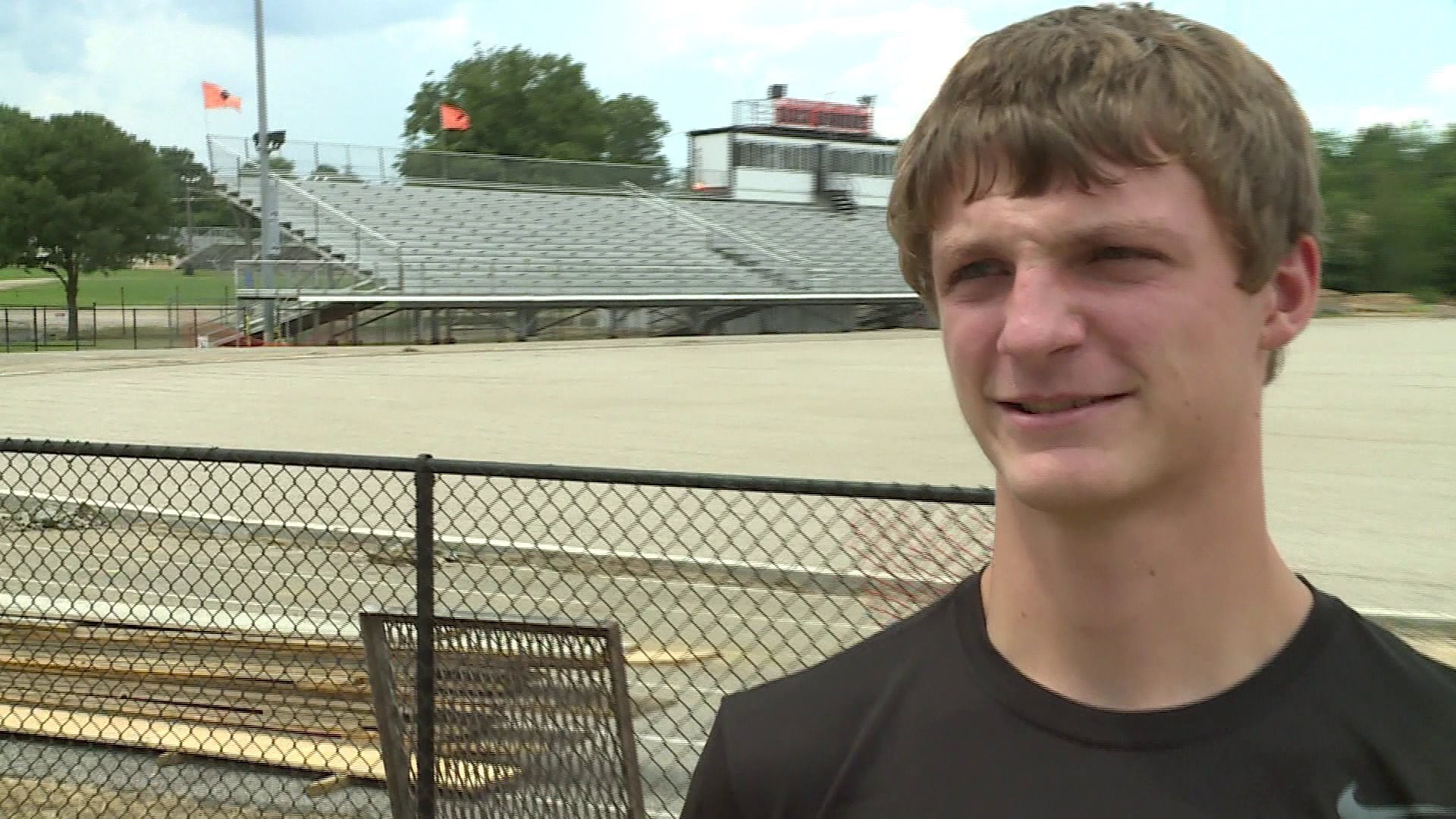 "This town doesn't take no for an answer and the community is ready to win again," Lowe said. 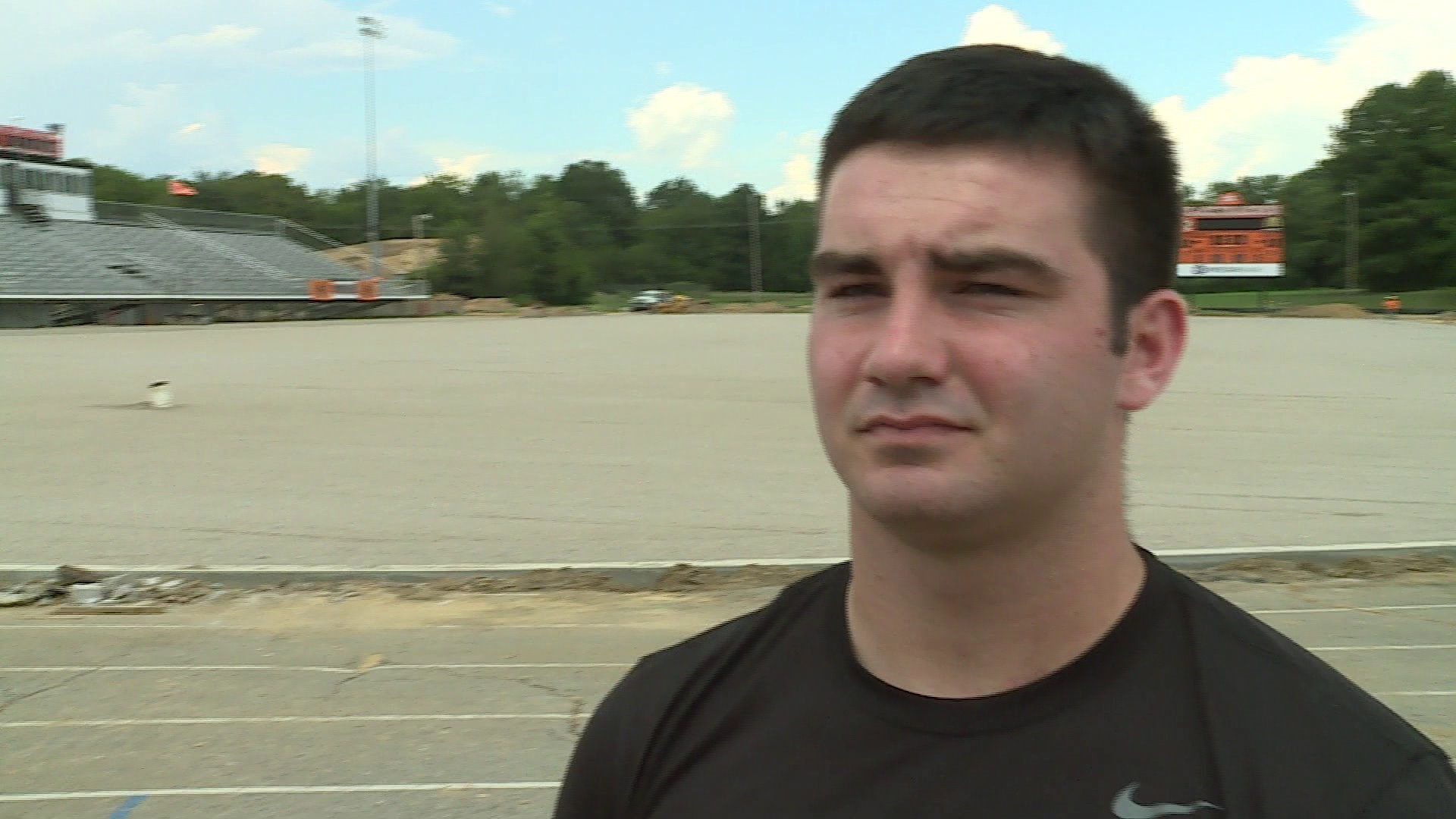 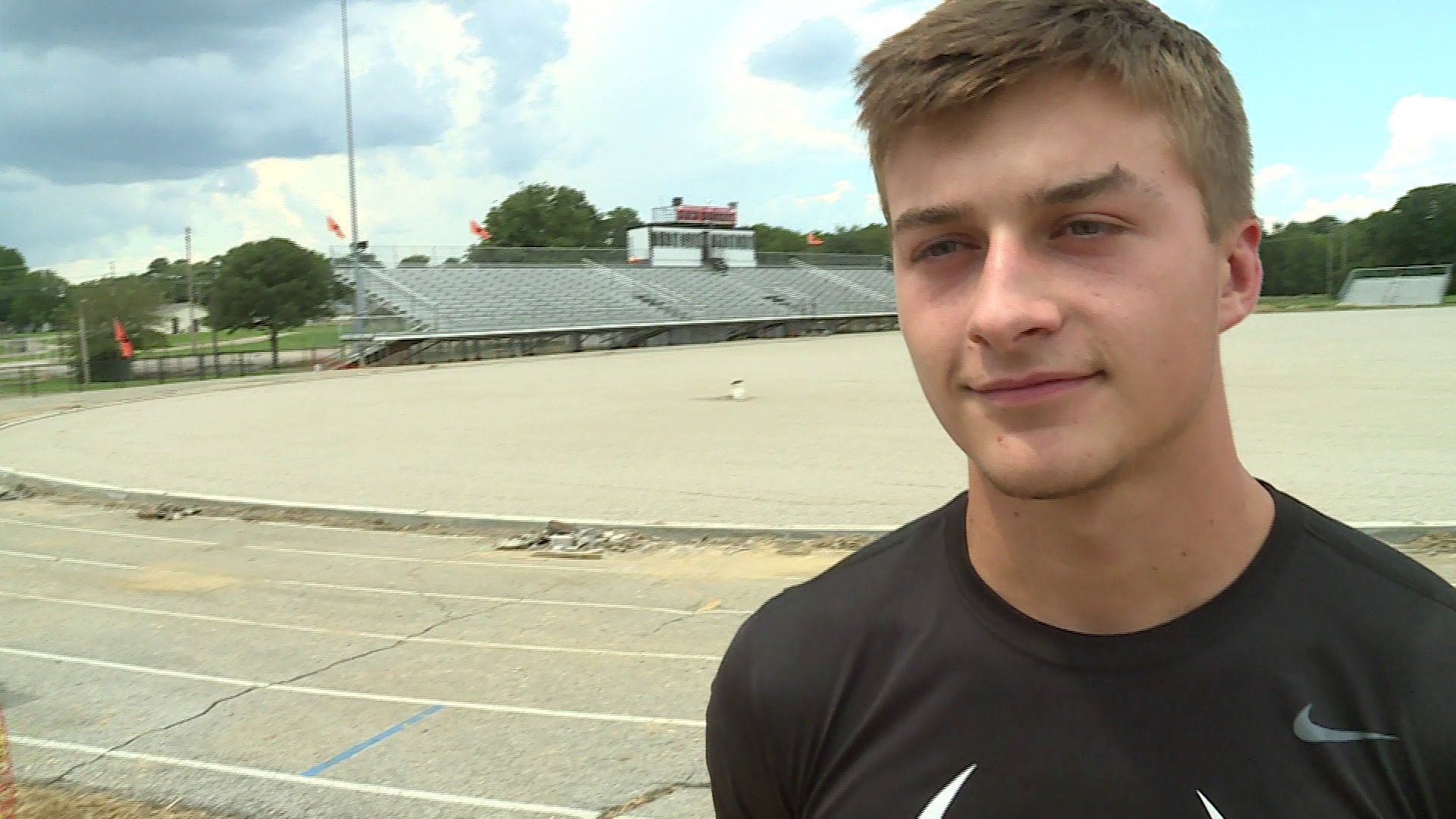