Residents were asked to vote on several bond issues that include street and park improvements, plus additional training for police and firefighters. 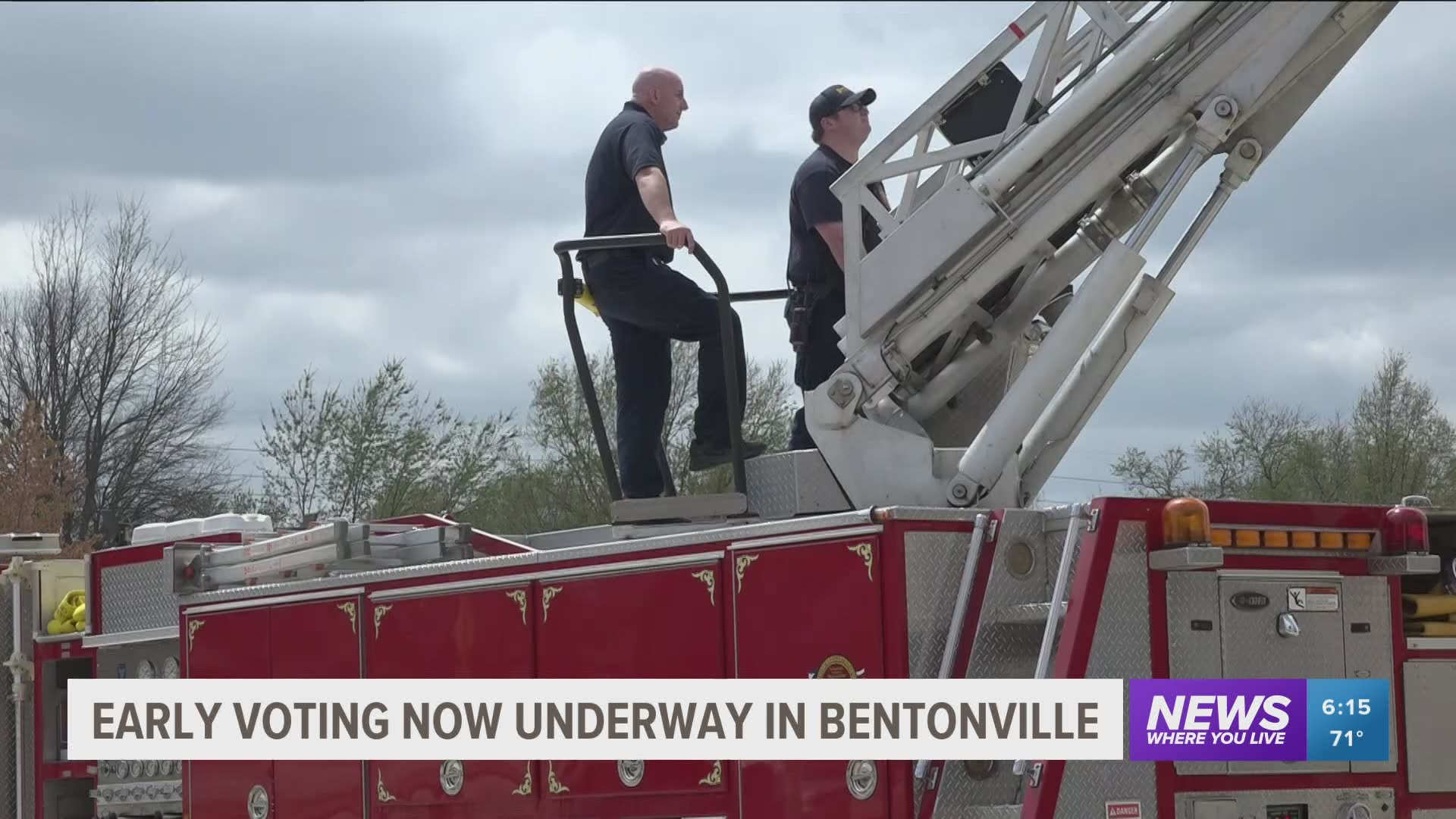 Voters were asked to decide on an ordinance that would amend ordinance No. 2003-108, which would extend the 1% sales and use tax within the City of Bentonville used to finance capital improvements for municipal purposes and/or to pay and secure the repayment of capital improvement bonds approved by voters.

Now the city council has determined that it would be in the best interest of the City to extend the levy of the tax until Dec. 31, 2046.

Click here for more information on each of the bonds.

Editor's Note: A previous version of this article stated that voters would be casting ballots in a Benton County election.