Early tax filers: If you got unemployment in Arkansas, be on the lookout for a refund

A new federal law means around 55,000 people in Arkansas who filed for unemployment last year are owed a refund. 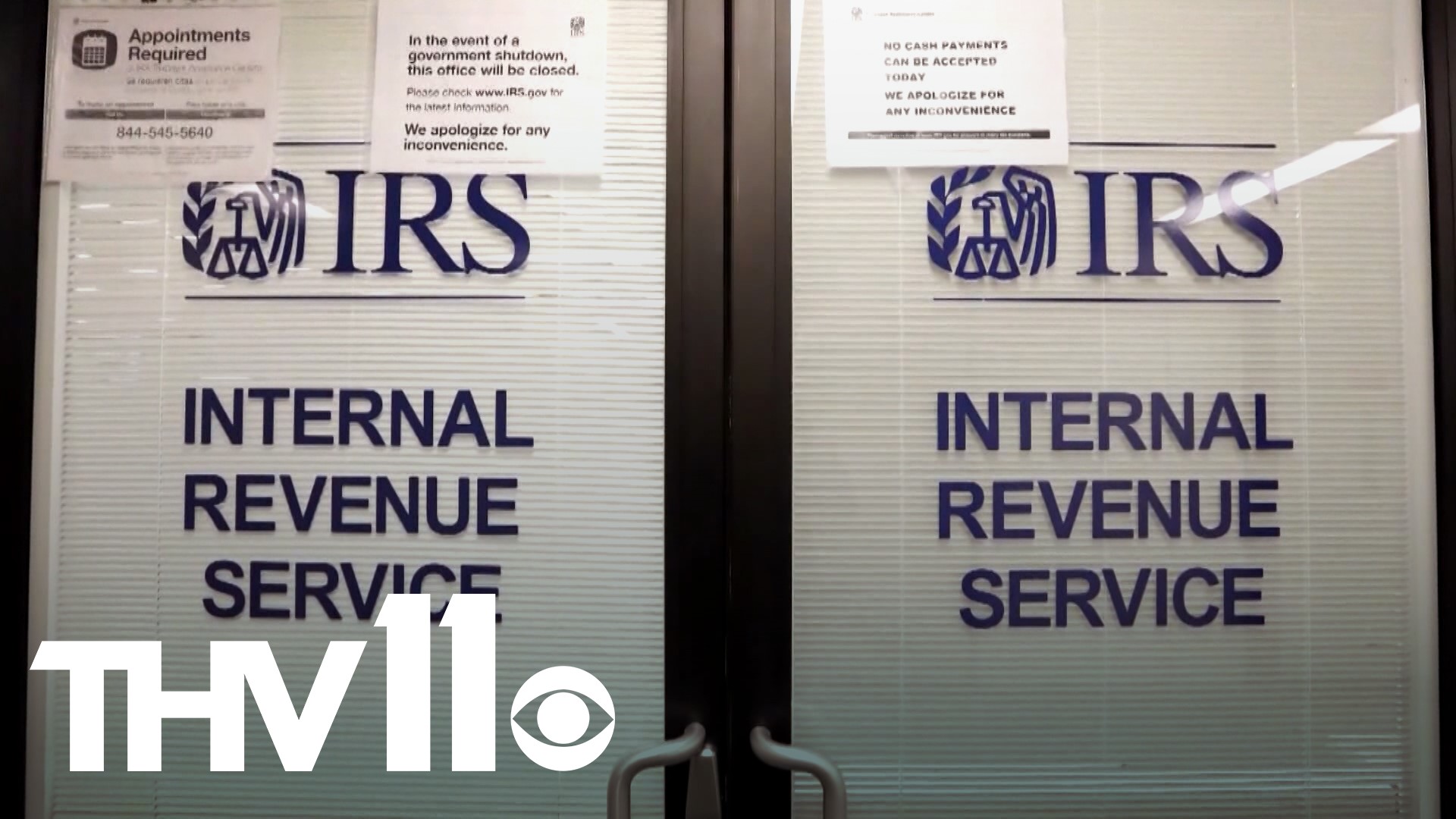 LITTLE ROCK, Ark. — A tough year for many makes for a crazy time for the people holed away in the Ledbetter Building, the main offices for the Arkansas Department of Revenue.

"It's safe to say this is a very busy team," says Scott Hardin, the Arkansas Department of Finance and Administration spokesperson.

That team is normally catching a breather at the end of tax season, but with an extension of the filing deadline to May 17, a select group of them are doing hard work to help a group of people with some hard times.

Many in that group never had to file for unemployment before and then found out those benefits, actually get taxed. Hardin and other officials noted that many people who count on tax refunds for some extra spending money might have gotten a shock, but went ahead and filed anyway.

But lawmakers in Washington D.C. and Little Rock came to a bipartisan conclusion after such a tough year.

"Unemployment income that was received in the calendar year 2020 is now totally exempt from state income tax," Hardin said. "There's no income tax due on that."

And federal unemployment aid up to $10,000 is also exempt as well after Congress approved this winter's fourth stimulus plan pushed by President Joe Biden.

The state laws and the stimulus checks all kicked in March 1st, but that left about 55,000 people in Arkansas who had already filed income taxes eligible for refunds.

But does that mean they have to refile?

"They may be very surprised when they receive either a letter or a check in the mail," said Hardin. "I think that would be a very pleasant surprise. This team at DFA has already pulled all of those returns. They're working through them as fast as they can."

After several hiccups delivering the different forms of unemployment aid, the folks due for refunds might be a little leery of spending the money before it arrives. But as the team finds the flagged returns, you could soon get a couple of bucks or perhaps a big bonus.

"We are going to let you know and send you a letter in the mail and let you know exactly what's happening," said Hardin. "That could be obviously accompanied by a check or a deposit."