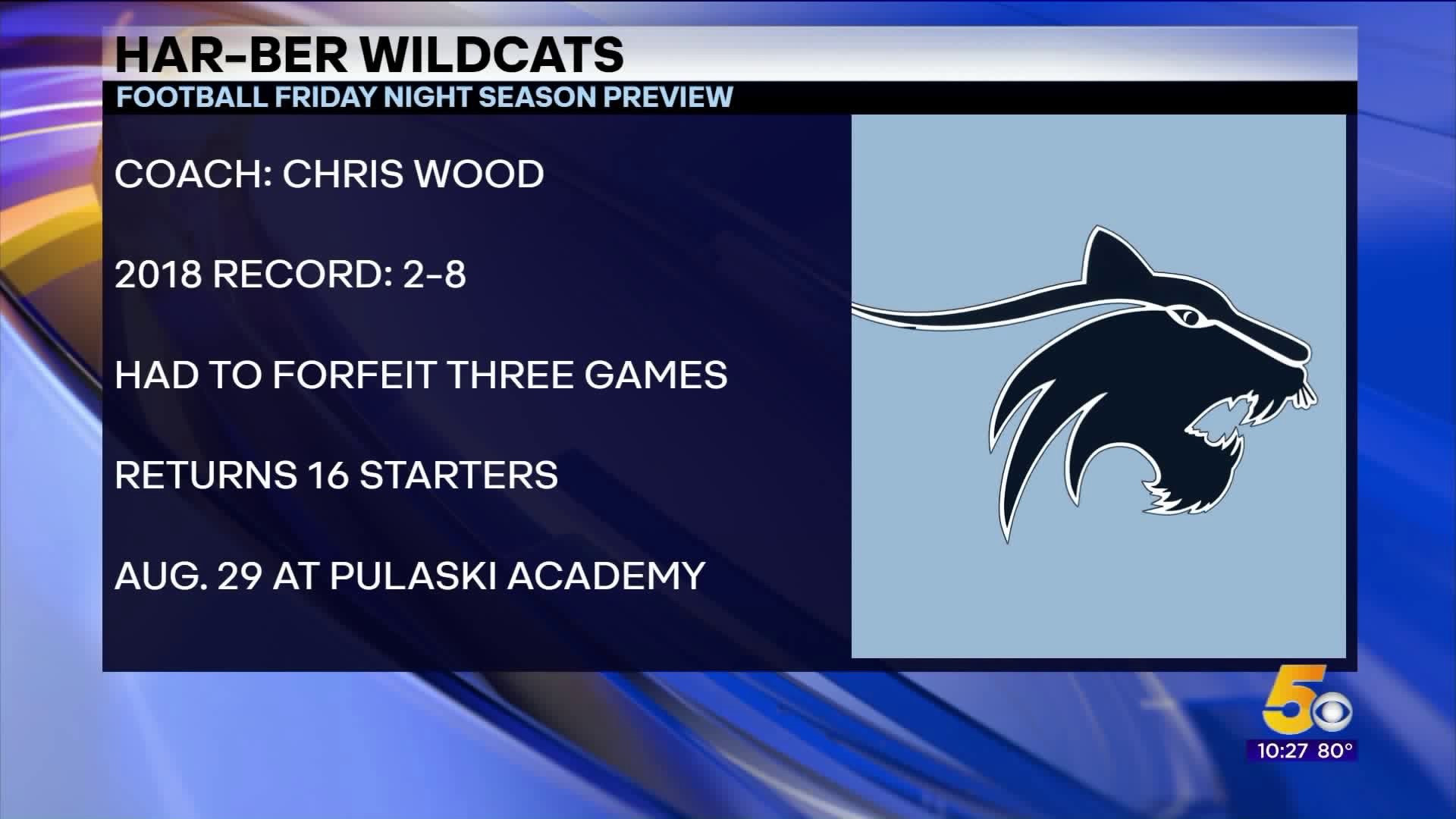 "Everything in life’s not gonna go perfect," coach Chris Wood reflected. "And it’s unfortunate the things that happened last year. You learn from it."

"We’re kind of putting that year behind us," said Griffin Clampit. "We’re looking to go into this year with a positive mindset and just leave the negative stuff that happened in the past, in the past."

The Wildcats have done just that: move on and get better. One example came in early July, when Har-Ber captured the prestigious Elite 7 on 7 crown for the first time in school history. 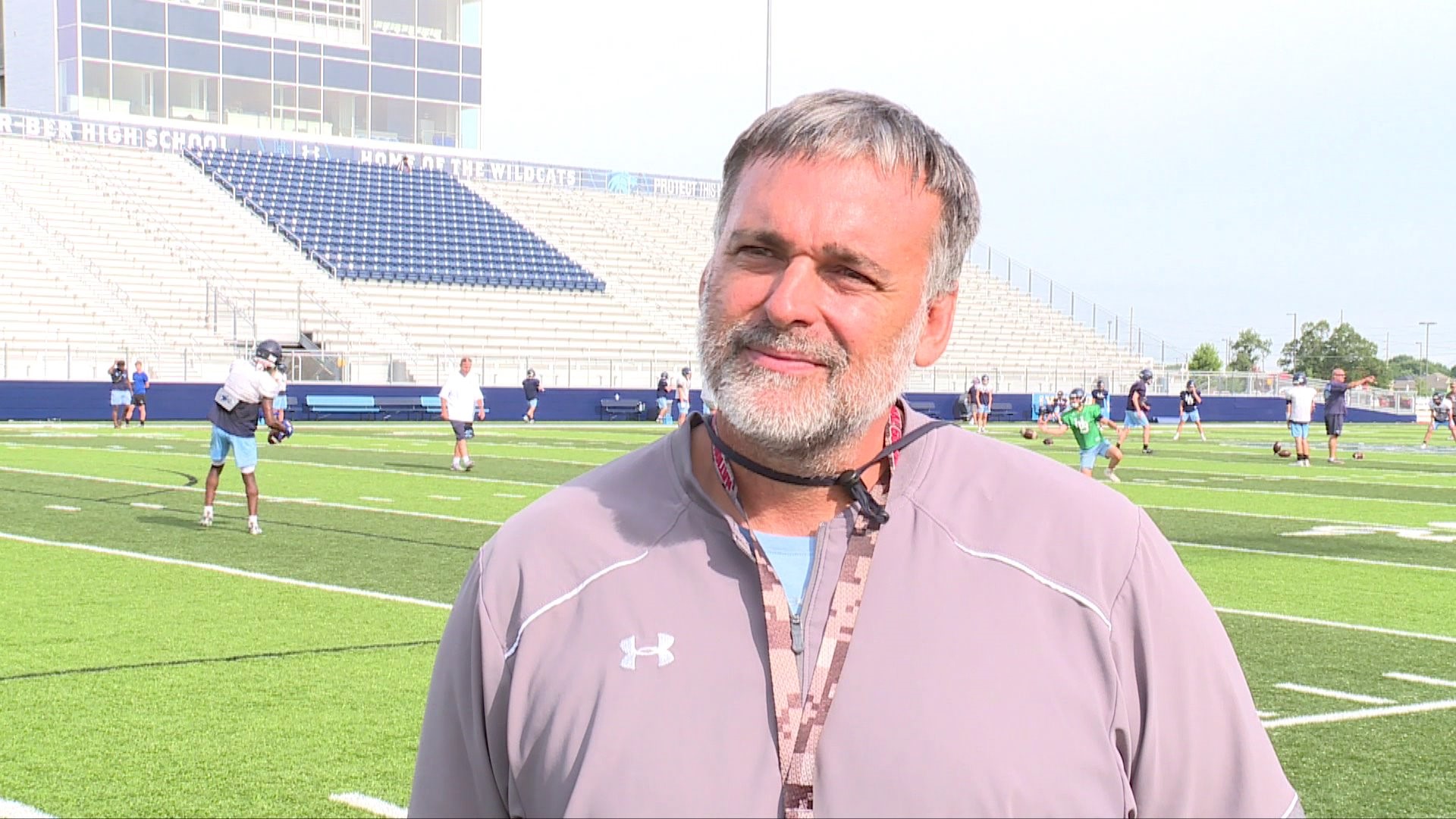 "This summer was a lot more productive than last summer," senior quarterback Blaise Wittschen stated. "I think going into the 7 on 7, that was a big boost for our team and our morale." 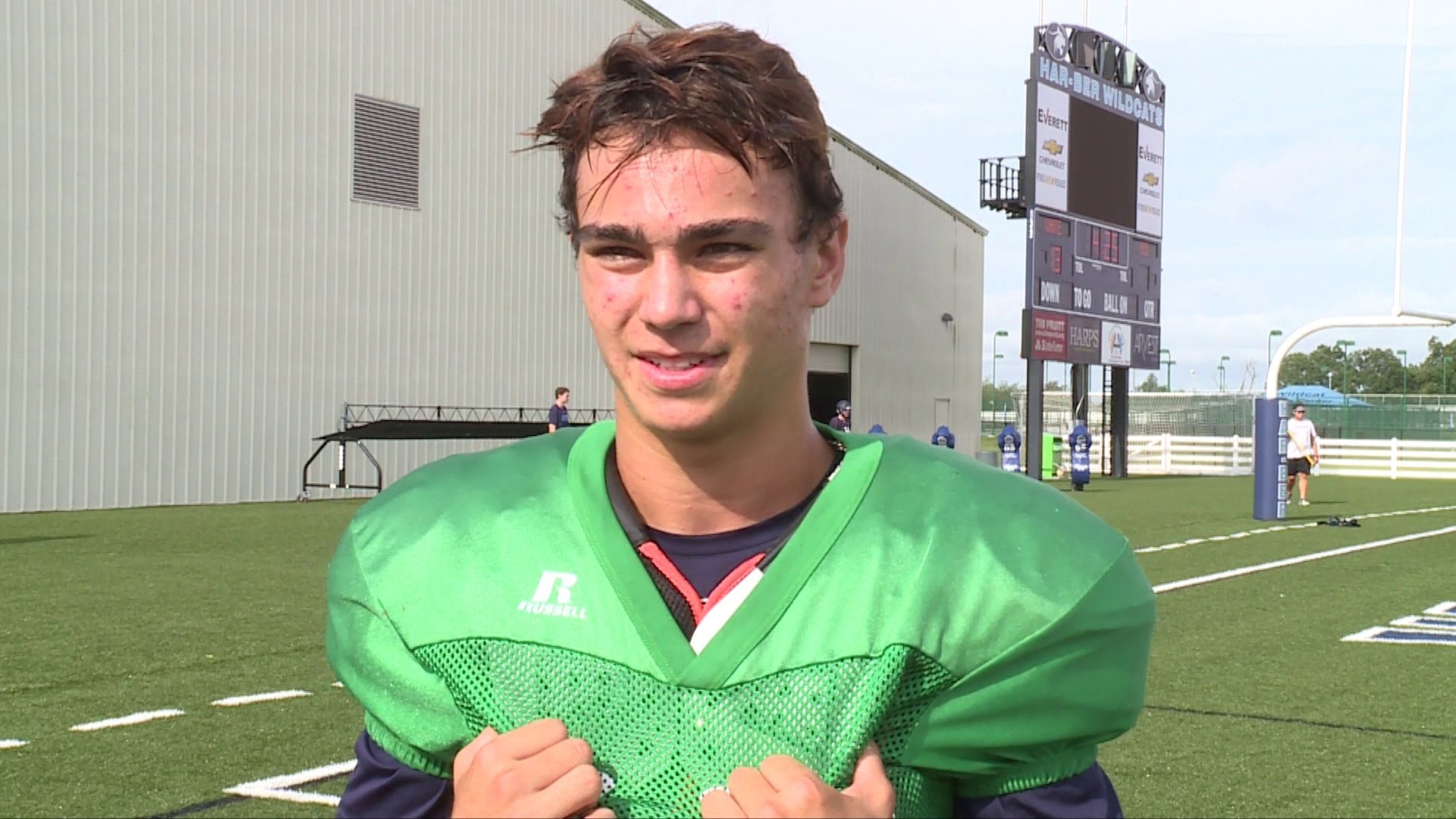 "Anytime you get in a competition and you win it, that’s always gonna build the confidence," agreed Wood.

"Going into those games being down a little bit against these great 7 on 7 teams and then coming back to beat them. Beating Bentonville, things like that, you know it just shows how much talent we have," senior Keaton Eagle added." 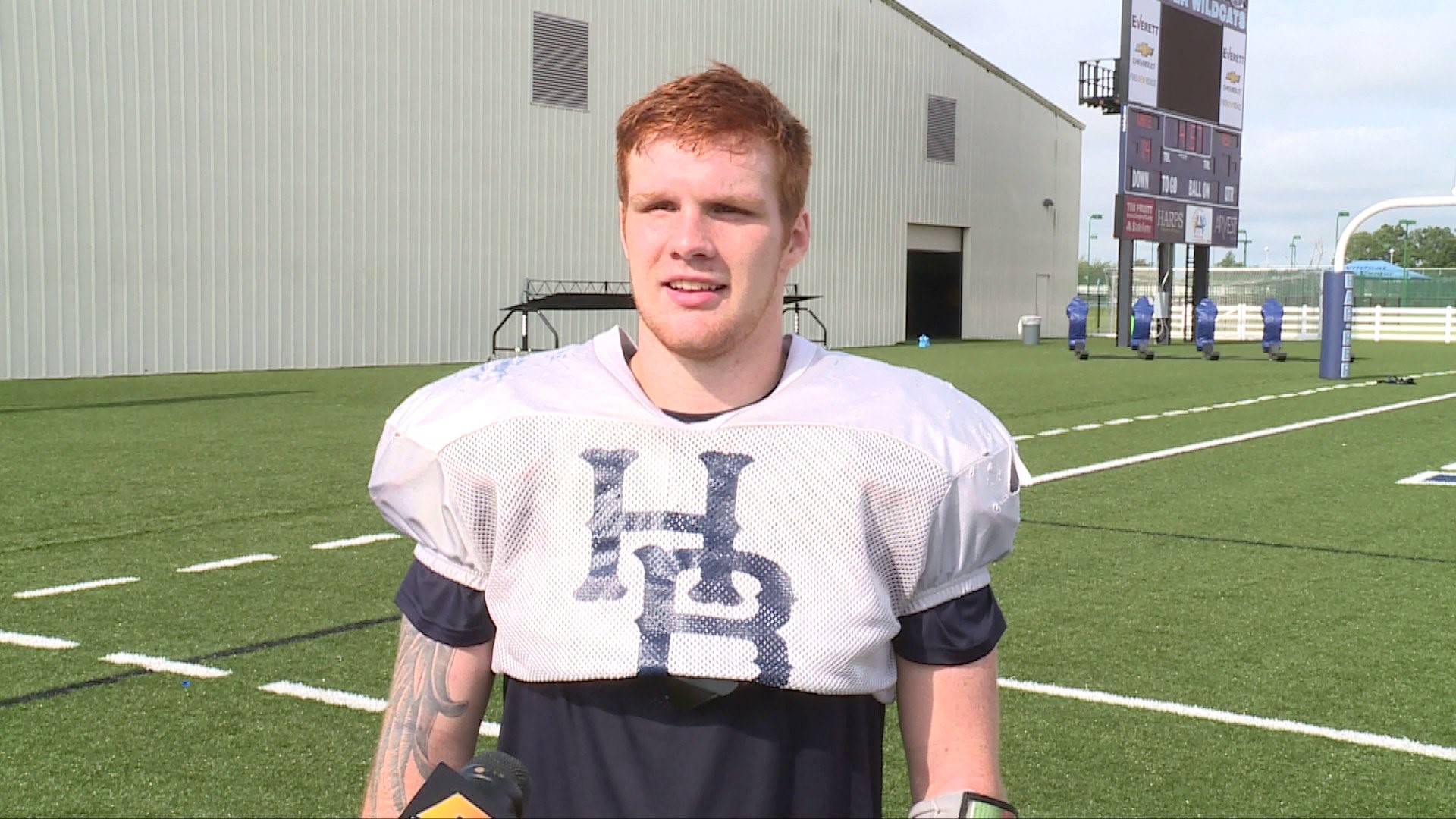 Wood has been with Har-Ber since the district split back in 2006. The veteran coach used the last calendar year to teach an important lesson to his players and fellow coaches.

"Being able to persevere and be resilient. Being able to work through being tired," said Wood. "It lets us get a little bit mentally tougher through practice. And it’s just fundamentals. You’re gonna win and lose a game with fundamentals." 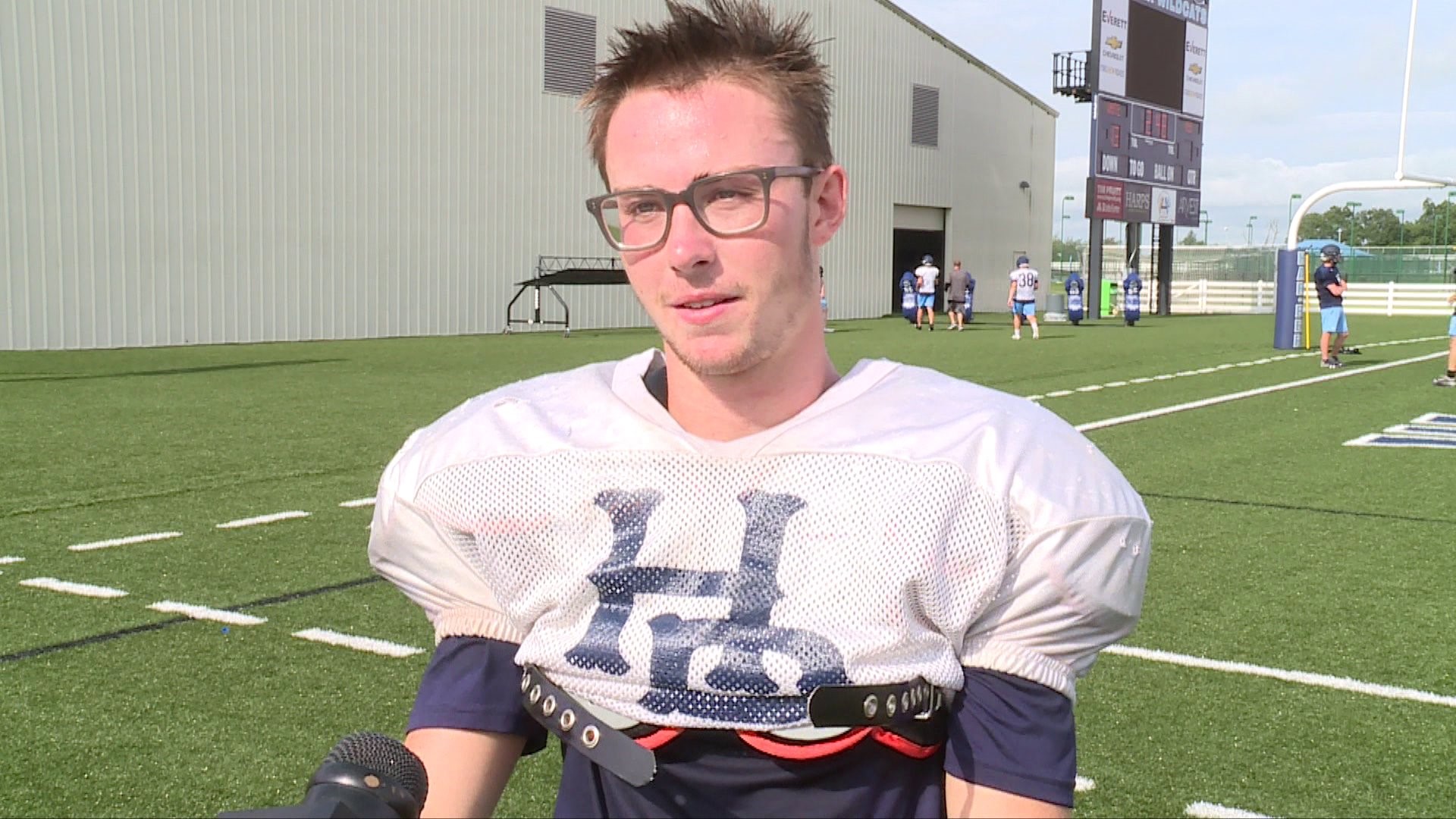 The Wildcats open up with a trip to perennial 5A power Pulaski Academy on Thursday August 30. Notable games on Har-Ber's slate include Bentonville at home in week four, the Springdale rivalry in week six and a trip to Fayetteville to close out the regular season in week 10.